Tens of thousands of Russian troop are currenttly on Ukrain boarder. This met different reactions and could mean there might be possible attacks on the neighbouring country. 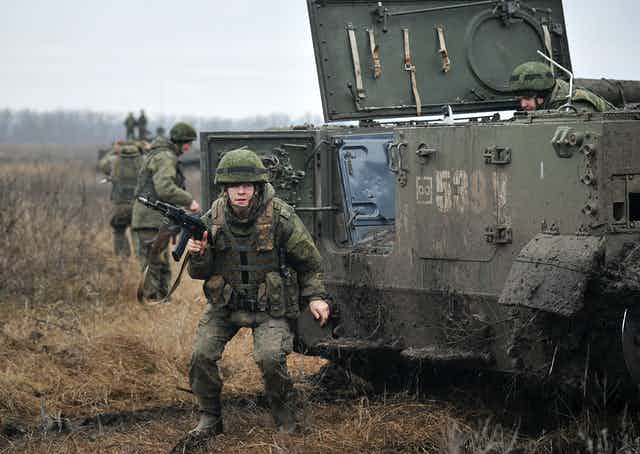 However, US president Joe Biden spoke to president Zelensky on thursday about the issue of the troops.

According to President Biden there could be an invasion of Russia in Ukrain this coming february. 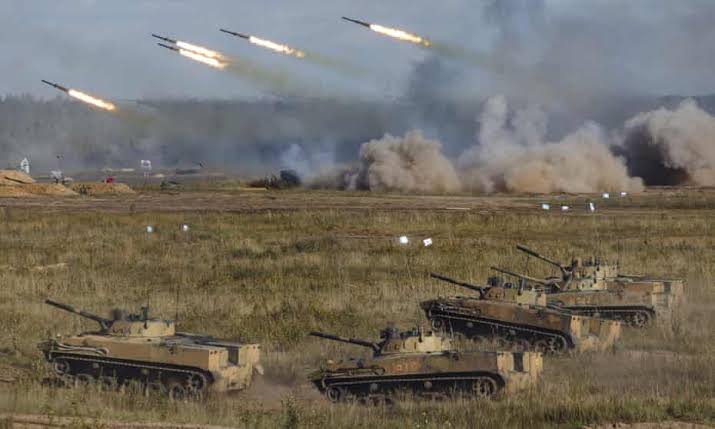 “He has said this publicly and we have been warning about this for months.”

During their talk, President Biden “reaffirmed the readiness of the United States along with its allies and partners to respond decisively if Russia further invades Ukraine”, a White House statement said.

Mr Zelensky said they “discussed recent diplomatic efforts on de-escalation and agreed on joint actions for the future”.

Additionally, Ukranian armed forces is said to be over 255,000 forces which makes it third largest in Europe.

The current hostilities between the two countries has forced Ukranians to add its army. In 1991, Ukrain became independent from the soviet union and it inherited 3000 weapons.

“If Russia was conducting preparations for a large-scale invasion, it would have been much more noticeable,” Zagorodnyuk said. Furthermore, the United states said that for invassion to take place, a number of battalions would be needed to fight.

Subscribe to watch latests videos
In this article:Russia, Ukraine