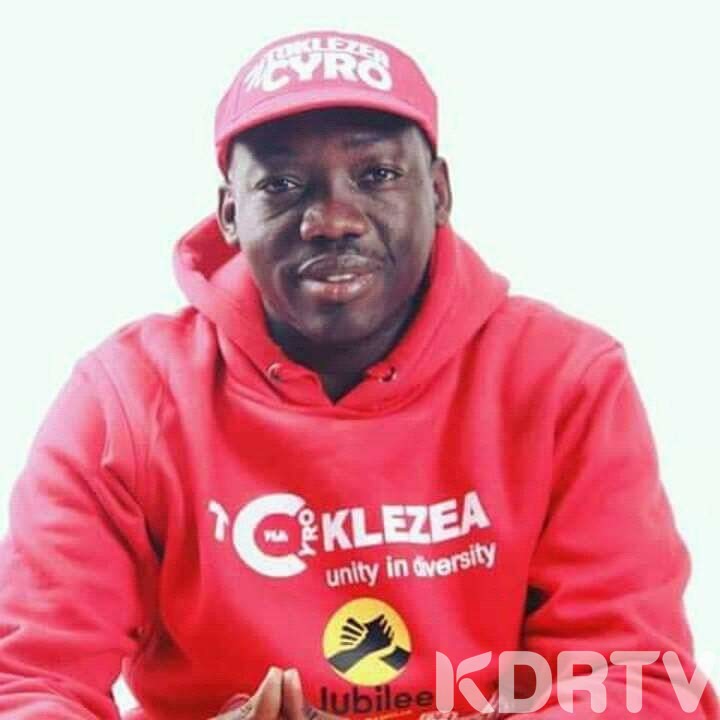 (KDRTV) – A video has emerged on some online social media platforms showing half covered lifeless body of a man of African decent alleged to be that of the MCA of Kahawa Wendani ward in Kiambu County, who died in India, last week.

The Video cannot be authenticated whether it was shot in India or in a West African Country.

About three men with a deep West African accent are heard questioning a woman, who also speaks in a similar accent, and she was narrating how she woke up to find the man she’d spent the night together with unresponsive.

There was a plate of food on the table and a cocktail of tablets suspected to sex enhancing pills.

The Family of the MCA is still waiting for details of their kin’s death from the Kenyan Embassy in India. The MCA died in mysterious circumstances while on an alleged official trip to India.

The evidently shaken woman speaking in broken English appears being pressured by the men on the video to elaborate the circumstances which led to the man’s death. The three men ransacked the room searching for leads on what exactly happened to the dead stranger.

What is not clear is how and why African men are questioning an African woman beside a dead body. Ordinarily, one would expect Indian police to be the ones interviewing any witnesses or potential suspects.

In the video, the young woman, dressed shabbily and appearing not exposed admitted to have spent the night with the man lying dead.

The body of Mr. Cyrus Omondi was flown to the Country and received by family and friends at the Jomo Kenyatta Airport yesterday morning. It was driven to Lee Funeral Home.

Chief Government pathologist is expected to do a post-moterm and toxicology report will clear the air as to the cause of the sudden death.

Subscribe to watch latests videos
In this article:Kahawa Wendani MCA