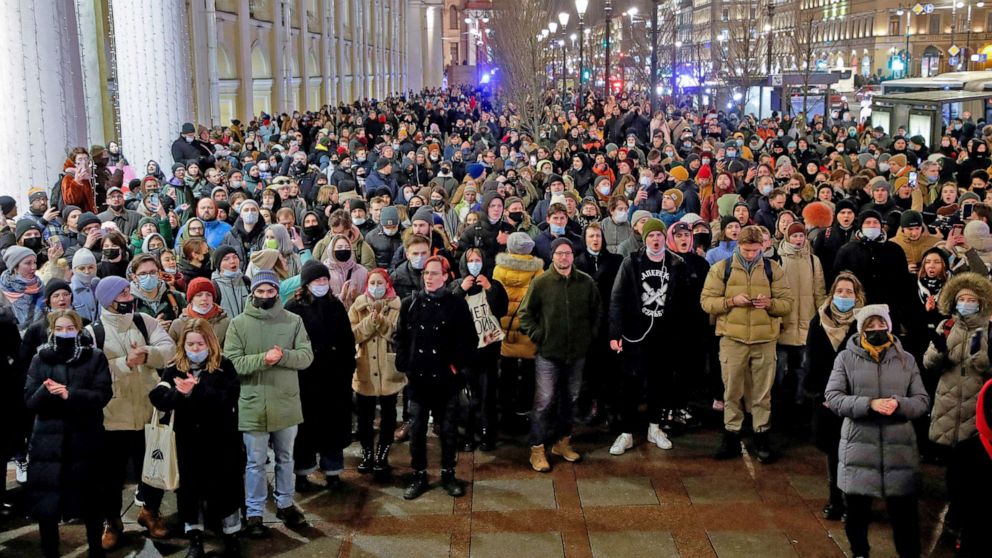 Ongoing war has caught the attention of the world and leaders from different countries have condemned it. People are now into how Ukraine is but are forgetting the citizens of Russia. Ukrainian citizens are not the only ones suffering but also the Russian citizen. 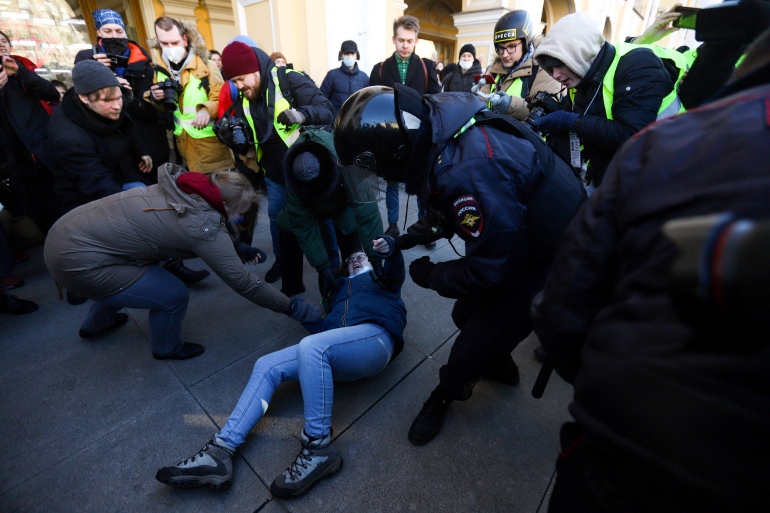 Most people are forced to believe that Russians are bad. However, this is not true. Recently, thousands of Russians all over 51 cities are protesting against their soldiers invading and killing Ukrainians. Most of them have come out clear to protest against the ongoing war only to be detained.

Consequently, over 6000 anti-war protestors have currently been arrested from all over the 51 cities. This Russians are also risking their lives to protest against the Russian invasion in Ukraine.  One of the poster read, ”I am ashamed of my country. Not all Russians support war. I am with Ukraine. Sorry I cannot do anything.” 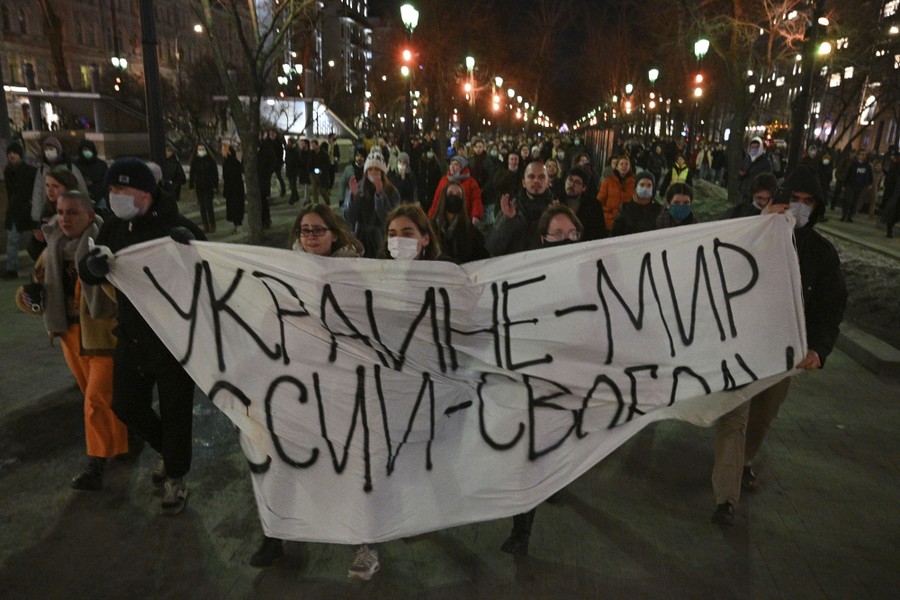 Nonetheless, some captured soldiers cited that they had been lied to and Putin has forced them to invade Ukraine.

Life in Russia has totally changed. Their president Putin has banned all social media, they are spreading propaganda, higher trolls in the internet and  owns the media. Nonetheless, media is a tool that disseminate most information to a large number of people.