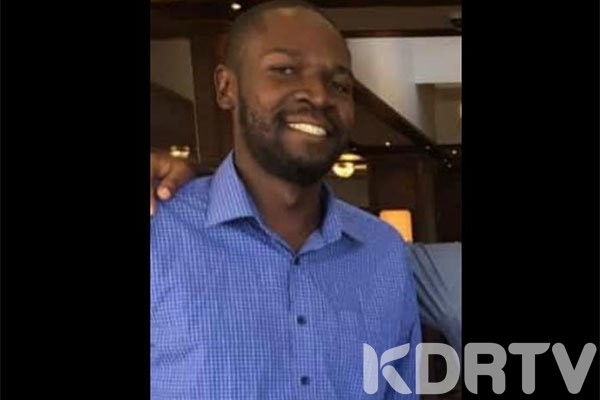 The family of former Vice President Michael Wamalwa has once again been thrown in mourning following the untimely demise of his son William Makali Wamalwa.

William passed away at his family home in the posh Miliman Estate, Kitale on Sunday evening. his uncle Robert Wamalwa has confirmed.

Social media has been awash with rumours that William, who until his untimely demise was pursuing a commerce course at the University of Nairobi, died of chronic alcoholism and depression. The family has vehemently denied these rumours.

“It is far from the truth. It really very unfair and people should not capitalise on something like that. They should have a sense of decorum and respect to the family and the dead,” his uncle told a local daily.

He said his nephew was suffering from Diabetes and this could have caused his death. The family will, however, wait for an autopsy to confirm what killed Makali, who was the third born in his family.

“My nephew was diabetic and probably that might have led to his death but, of course, [when] the official autopsy report [is out] we will be able to know what happened,” the uncle said.

Devolution CS Eugene Wamalwa who is the family’s de facto leader has not issued a statement on the incident. The family.

Kijana Wamalwa was the first and still remains the only vice president to die in office. He passed away in August 2003 after a long illness that saw him seek medication in London.

Ever since the late Vice President Christopher Michael Kijana Wamalwa died, Luhya Nation has never been the same again… Petty sub-tribal politics as other useless politicians like Khalwale attack Luos over circumcision… Is circumcision a leadership quality in the world 🤔🤔🤔

The Wamalwa family is currently embroiled in a bitter feud over the inheritance.