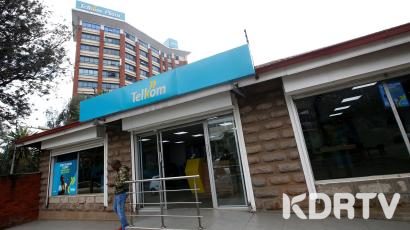 “In accordance with the provisions of employment act, we have notified communications workers union and sent out letters to individuals affected giving one month’s notice with effect from July 31,” He said.

Telkom and Airtel announced the signing of  a binding agreement to combine their mobile, enterprise and carrier services to operate under a joint venture company to be named Airtel-Telkom.

“There will be a thirty-day consultative period to enable dialogue between the business and staff, ensuring that any ideas, suggestions, and queries are received and given due consideration. The ExCo and I commit to a fair and transparent process, in line with the law and company policy,” says CEO Mugo Kibati.

The two operators have a combined 23 percent of Kenya’s 41 million mobile subscribers, but have long struggled to compete with the dominant Safaricom, which has a 71.9 percent market share.