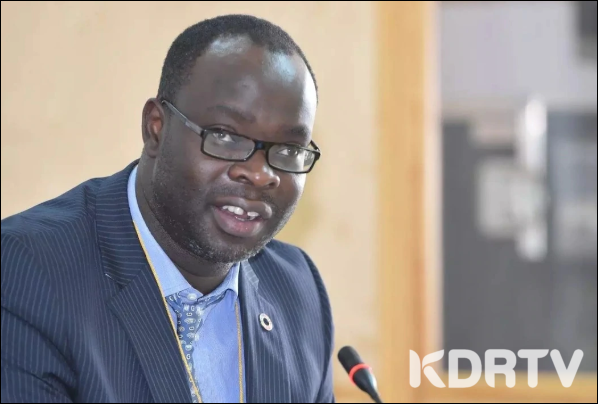 Kibra MP Kenneth Okoth has passed away today in Nairobi Hospital aged 41. The legislator who has been fighting Colo-rectal cancer for a while now succumbed at around 5 p.m this evening.

According to his brother Imran Okoth, the legislator was fine until yesterday when he was rushed to the Nairobi Hospital. He was admitted at the same hospital at around 5:00 p.m yesterday but his condition worsened this morning, after which he was admitted to the ICU.

Mr. Okoth’s body has been transported to the Lee funeral home as the family starts making his burial arrangements.