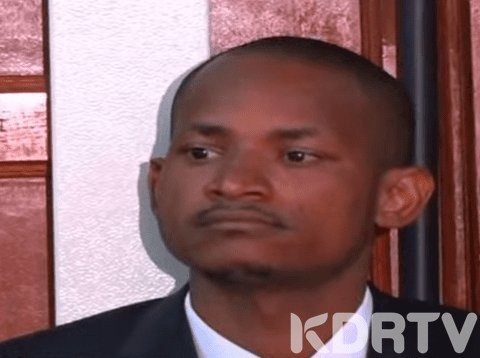 (KDRTV) – Embakasi East MP Babu Owino will be remanded for seven more days as detectives continue investigations into the case involving the shooting of DJ Evolve.

The MP was charged with attempted murder and misuse of a firearm during an incident that happened at B Club on Friday last week.

Magistrate Francis Andayi allowed the prosecution to hold him for one week, arguing that he had to listen to the victim’s view before making a ruling on the bail application. He also directed that the MP be held in a remand prison and not the police station.

The DPP had pleaded with the court to deny the MP bail saying he had attempted to interfere with witnesses, including contacting the victims father.

“He is well known to the victim of the crime and he has made attempts to reach witnesses especially the victim’s father,” the prosecution said.

“In the interest of justice, what of justice for the accused person? Isn’t being released on bail justice for him as well? Saying they want him withheld because of the witness, the prosecutor is aware of witness protection, why have they not used it?” Ombeta argued.