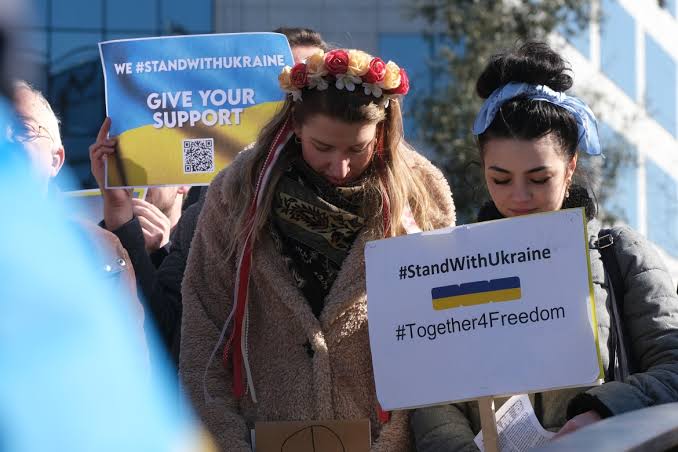 As the Russia and Ukraine war continues, women and children suffer more. Some of them are sexually abused according to the reports. 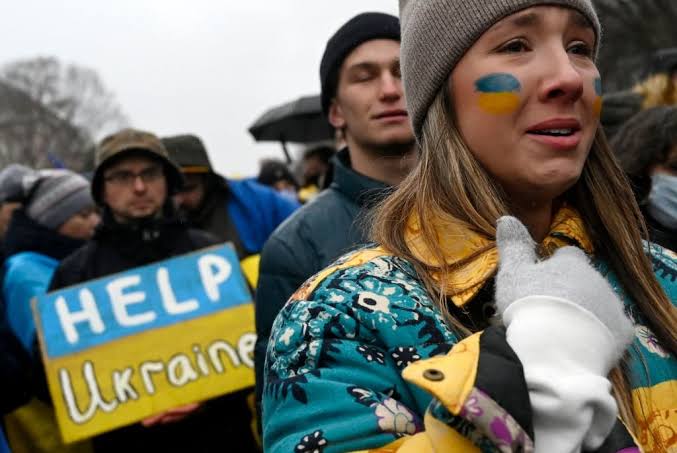 However, the United Nations has noticed increasing reports of rape and sexual violence against Ukrainian women and children. This violence happening during the Russian invasion of the country should be independently investigated according to the United Nations.

However, executive director of UN Women, Sima Bahous, said that a United Nations is devoted to progress gender equity and the empowerment of women, called for a “gender-sensitive” humanitarian response during an address at the UN Security Council (UNSC) in New York City on Monday morning. 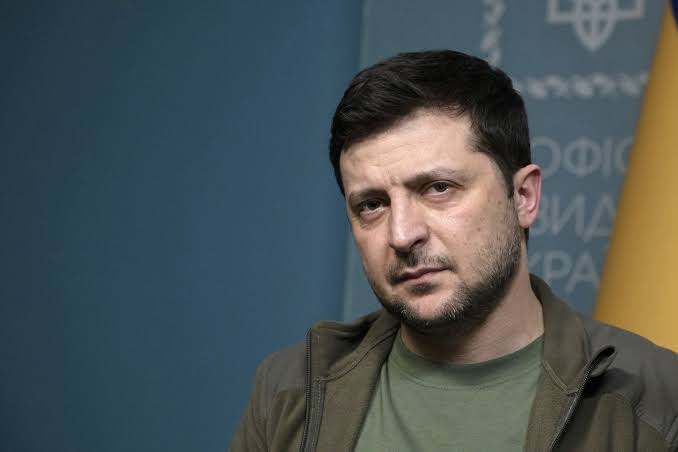 “The combination of mass displacement with the large presence of conscripts and mercenaries, and the brutality displayed against Ukrainian civilians, has raised all red flags,” said Bahous.

Nonetheless, Proclamations of rape and sexual violence “must be independently investigated to ensure justice and accountability,” Bahous said.

“There is also an increased risk of human trafficking at border crossings, with young women and unaccompanied teenagers at particular risk, “she added.