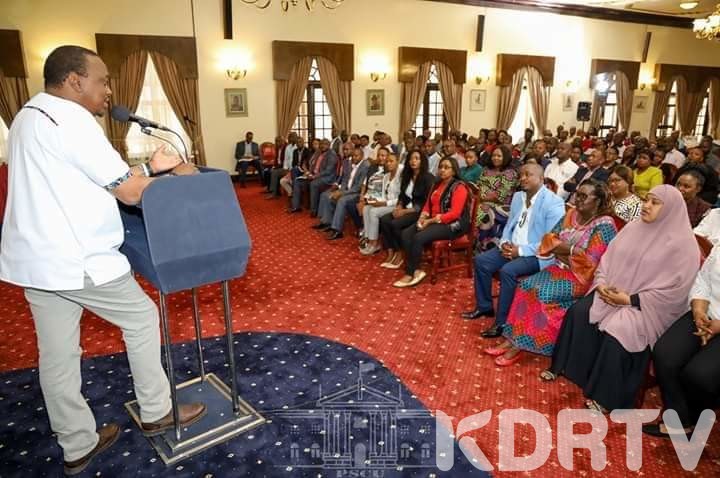 Uhuru met Nairobi MCAs at State House on Saturday where he ordered them to stop the impeachment process and focus on serve delivery.

President Uhuru Kenyatta today at State House, Nairobi met the Nairobi County leadership team to discuss service delivery as the National Government gears up to takeover some of the functions of the devolved unit. pic.twitter.com/CUg1K1QeJW

Subsequently, the County Assembly leadership has announced that they have called off the impeachment motion.

It now seems this was part of the deal that Sonko signed before ceding some of his powers to the national government.

Early this week, State House announced that the national government would be taking over the key roles of Nairobi County Government.

The move was challenge by several lawyers, among them Senate Majority leader Kipchumba Murkomen who said it was illegal because the people of Nairobi were not consulted.

However, Sonko later released a statement saying that he is the one who approached the national government asking it to take over some of his roles.

Nairobi MCAs had vowed to go on with the impeachment plans. But now Sonko has won.