Arsenal have signed 25 year old Gabriel Jesus from Man City for £45M + Add Ons. The Brazilian wanted to rejoin his former coach Arteta and has signed a 5 year contract at The Emirates. Jesus will fly to England this week to complete his medical with Arsenal and sign his 5-year deal.(Source: FabrizioRomano) 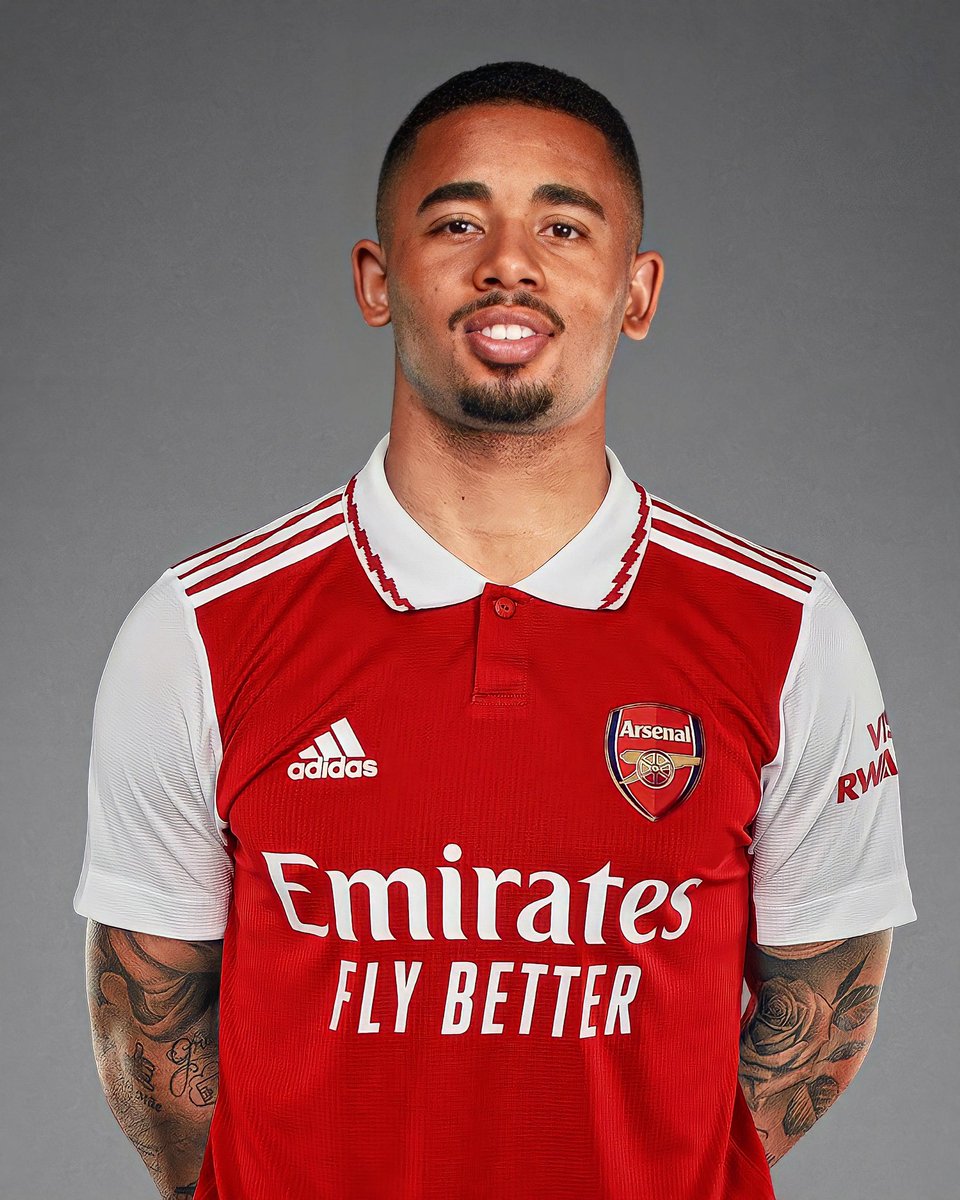 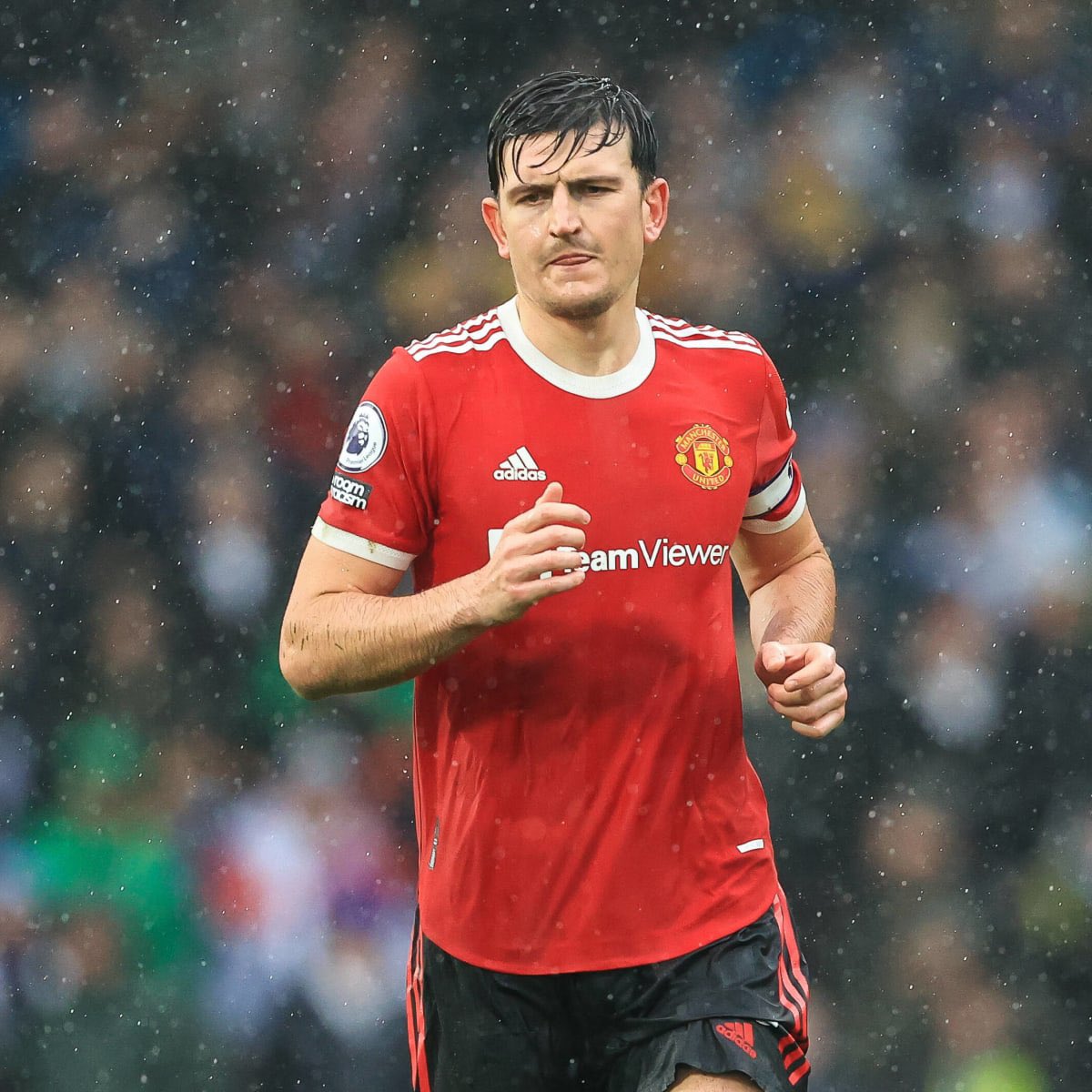 Arsenal have pulled out of the race for Raphinha.The Leeds star continues to block all offers from Premier League clubs because his wish is to play for Barça. (Source: joaquimpiera) 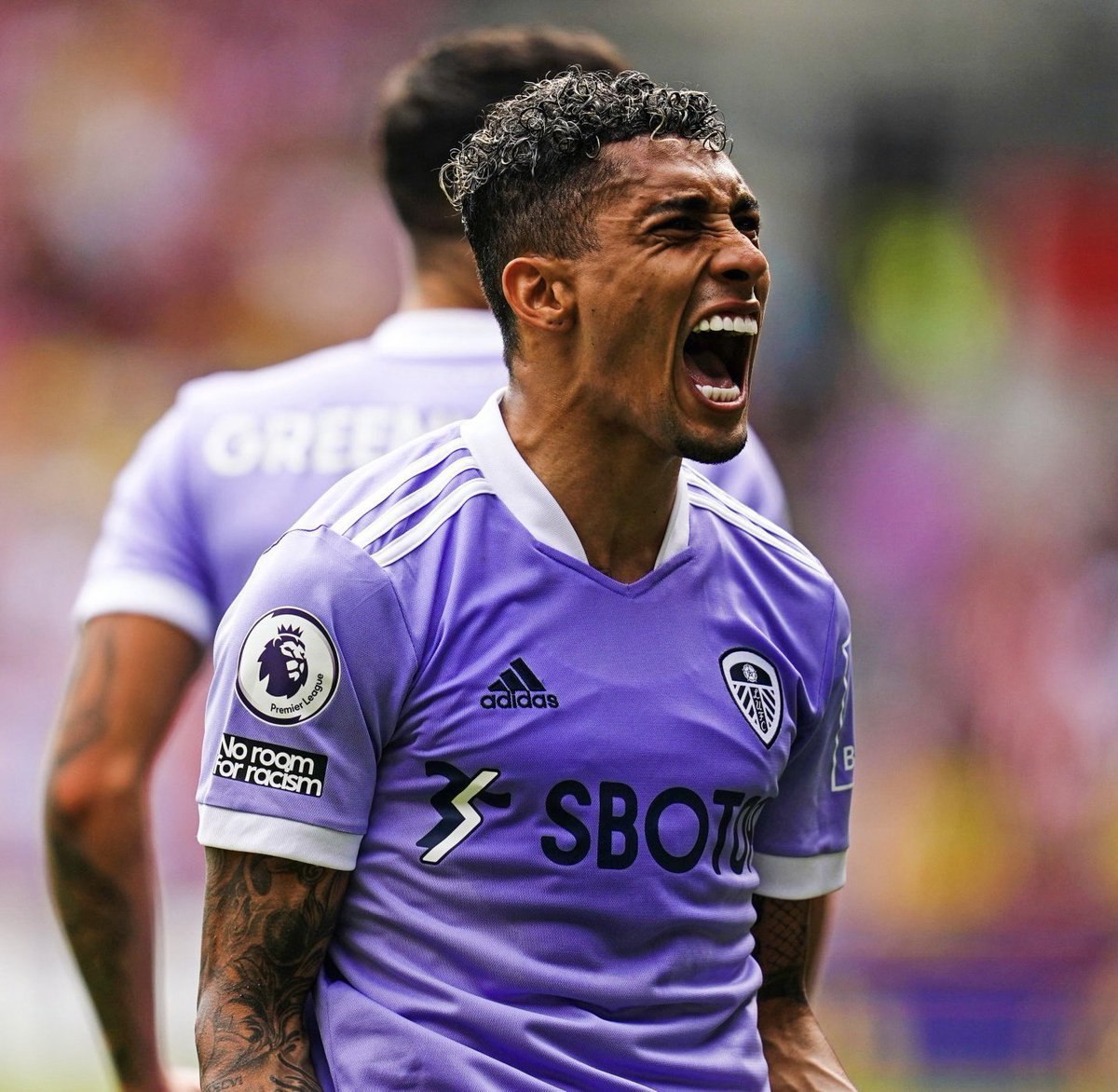 Fulham have an agreement in principle with Manchester United to sign Andreas Pereira for €10m + €3m in add-ons. Personal talks are now ongoing and the decision is in the player’s hands. (Source: UOLEsporte) 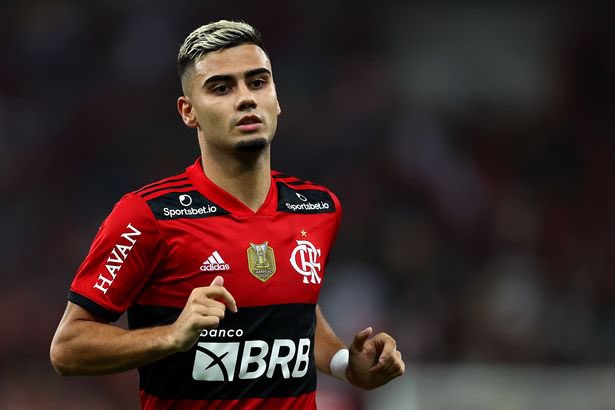 West Ham and Villarreal are in talks over a potential move for Arnaut Danjuma. The Hammers are discussing a fee of €36M + add-ons, even though his release clause is worth €54M. (Source: tjuanmarti) 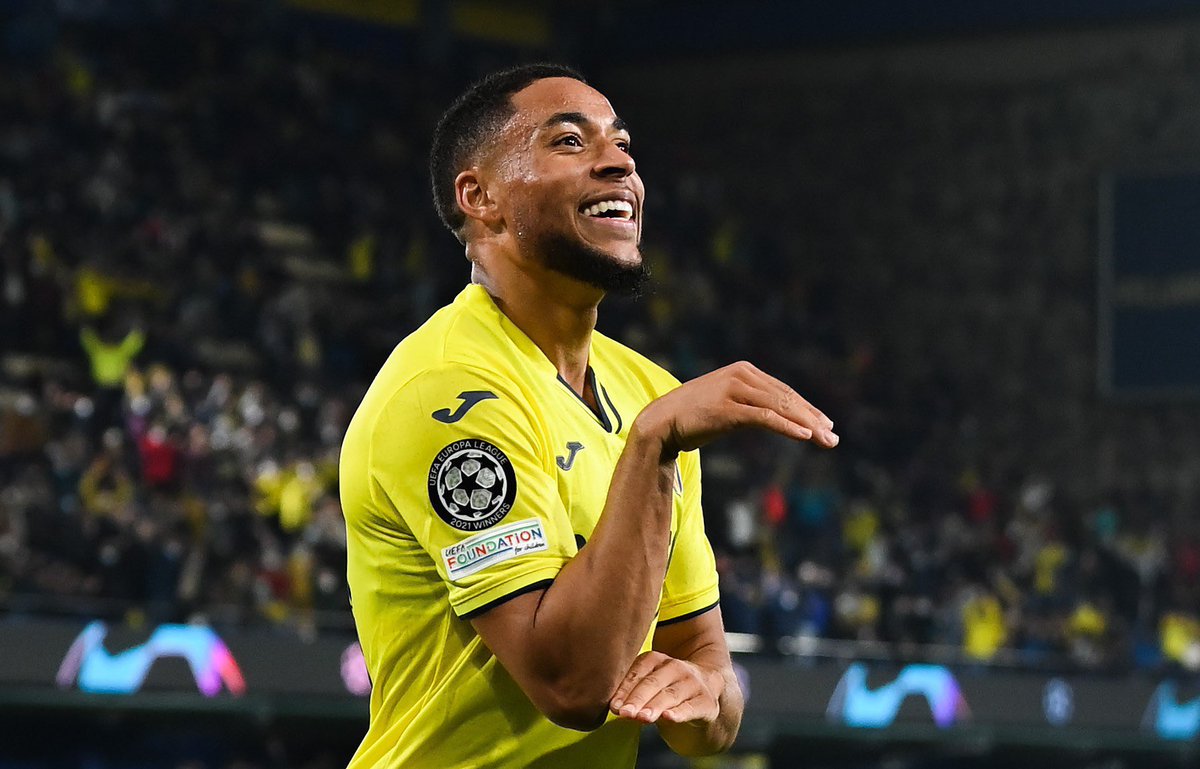 Juventus have reportedly rejected an offer from Chelsea of €40M + Pulisic or Werner for the signing of Matthijs de Ligt. The Italians only want cash for the defender: €100M. (Source: tuttosport) 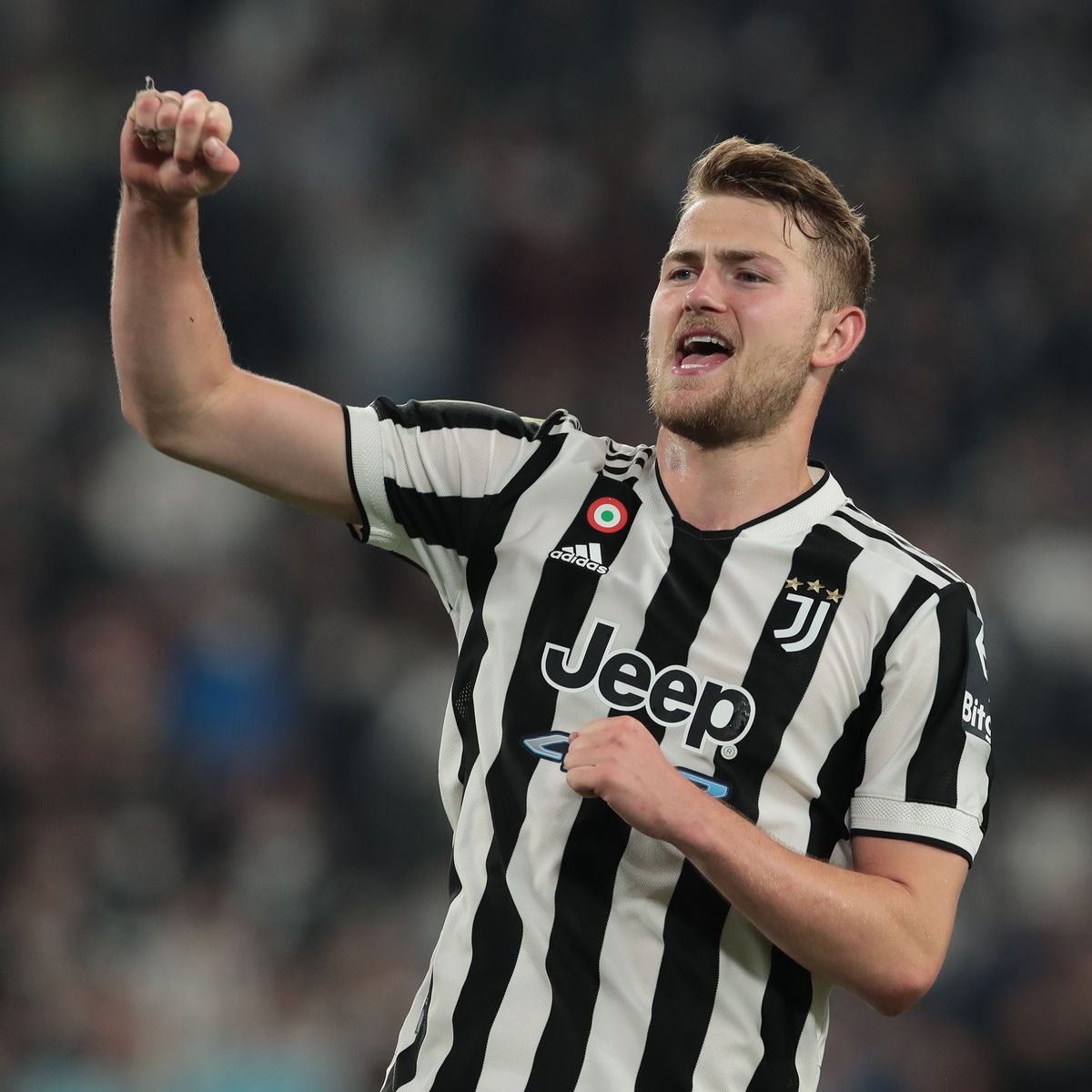 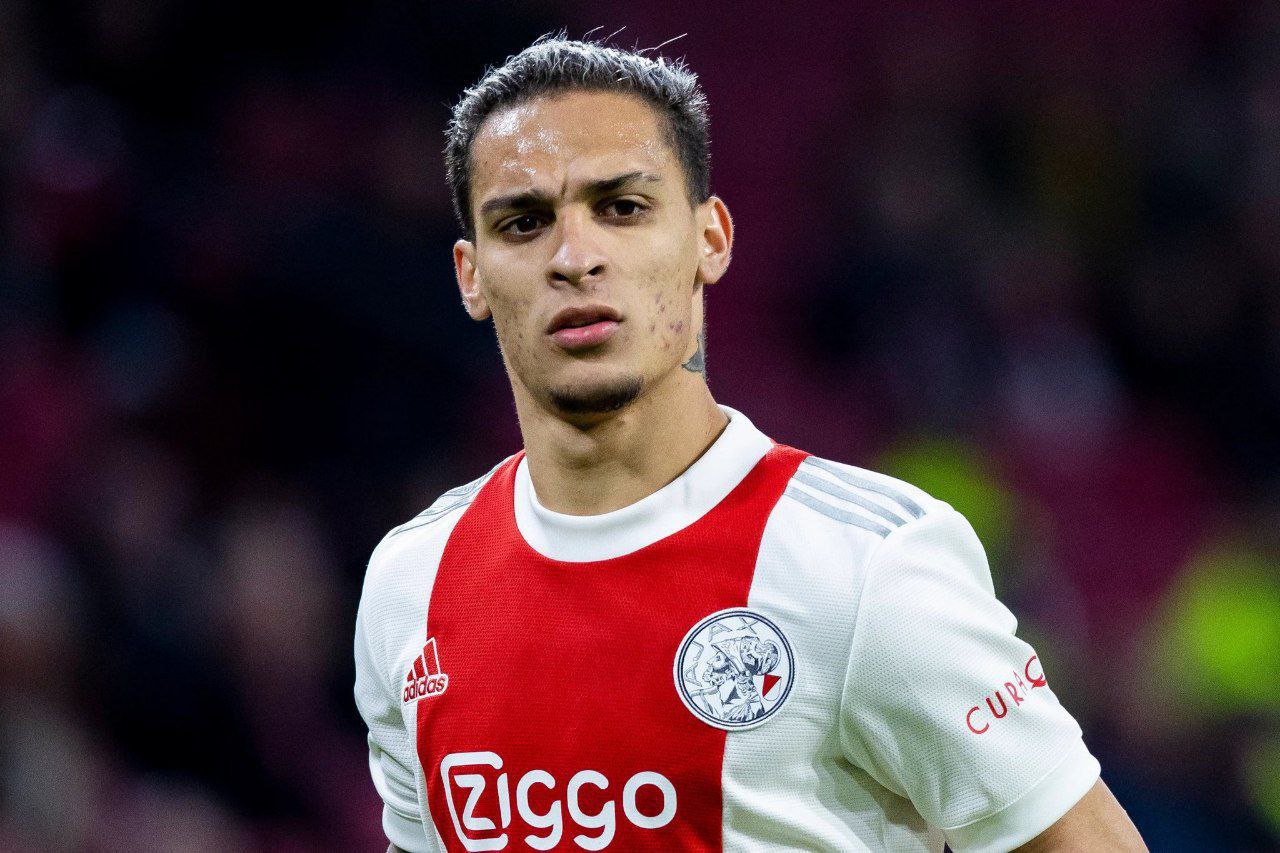 Raheem Sterling is prepared to go back to London, and Chelsea are very confident in agreeing personal terms with the player. (Source JacobsBen) 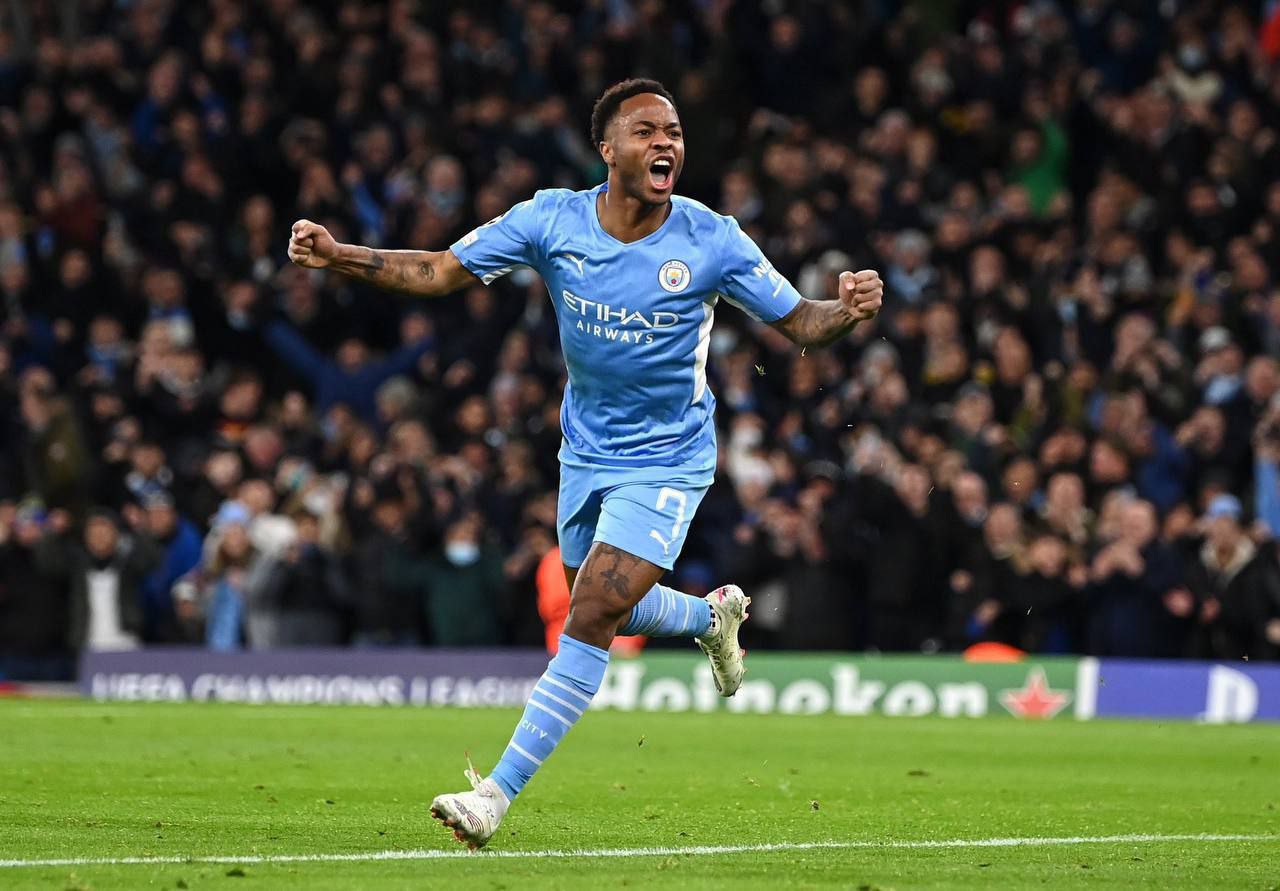 ​​Richarlison has told close pals that he wants a move to Tottenham. This week there have been talks between Spurs and Everton, but the Toffees are holding out for £50m for the Brazilian. (Source: Football Insider) 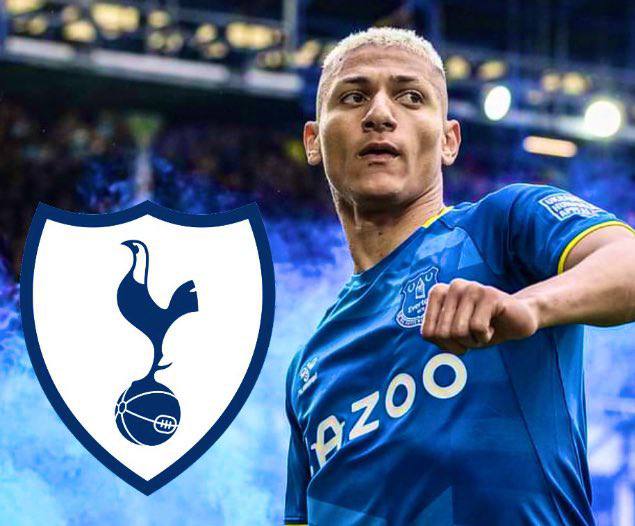