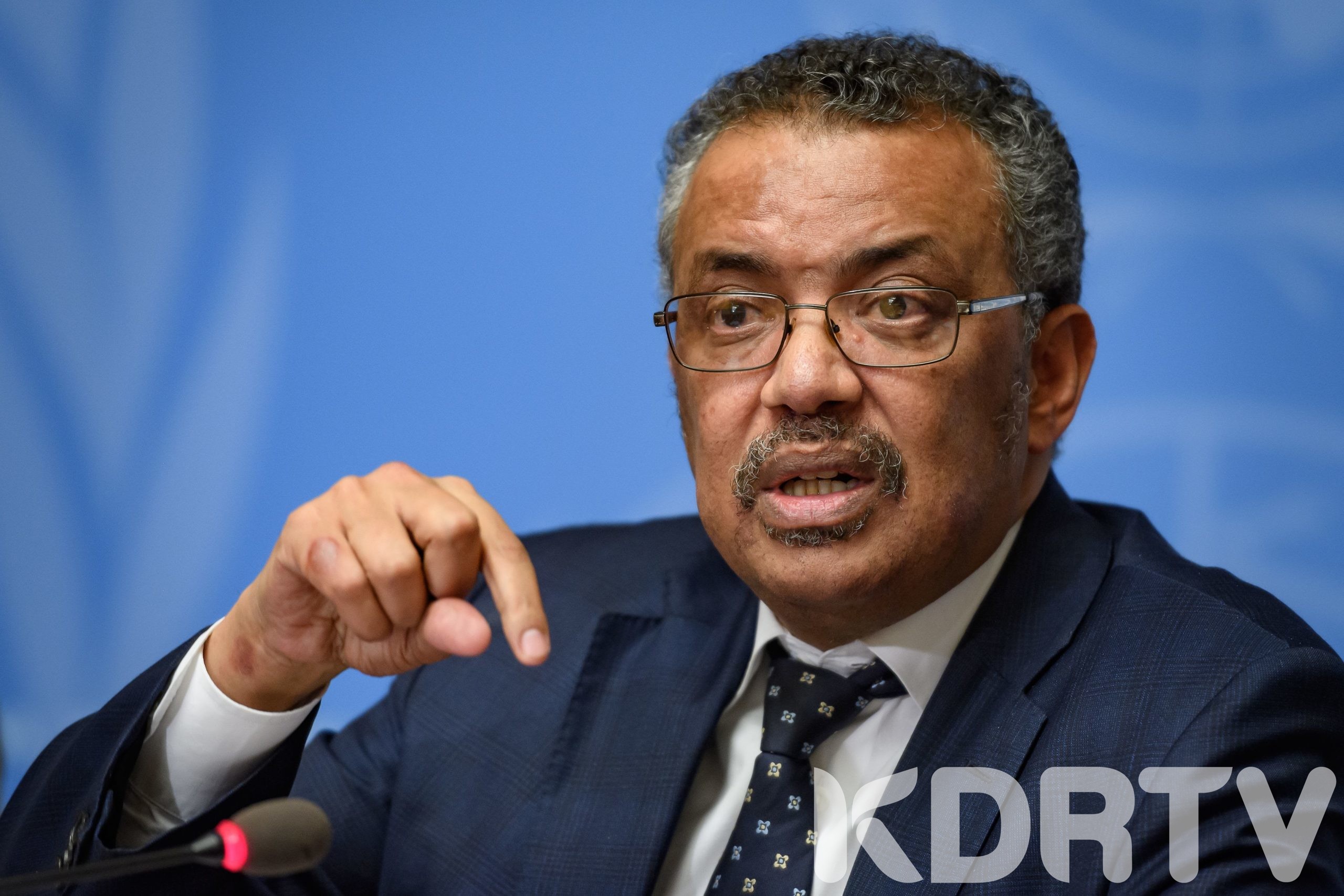 World Health Organization (WHO) officials are disappointed after China blocked them from accessing Wuhan City to investigate the origin of the COVID-19.

KDRTV has established that China had agreed in December that the WHO team would be allowed to investigate the origin of coronavirus in Wuhan.

This was after several months of negotiations with WHO.

According to WHO chief Tedros Adhanom Ghebreyesus, the friction was due to lack of visa clearance

However, China has been bestowing efforts to distance themself from the link to the novel virus but instead emphasizing their successful efforts in combating the pandemic

Initially, the United States had accused China of intentionally introducing coronavirus as a bioweapon