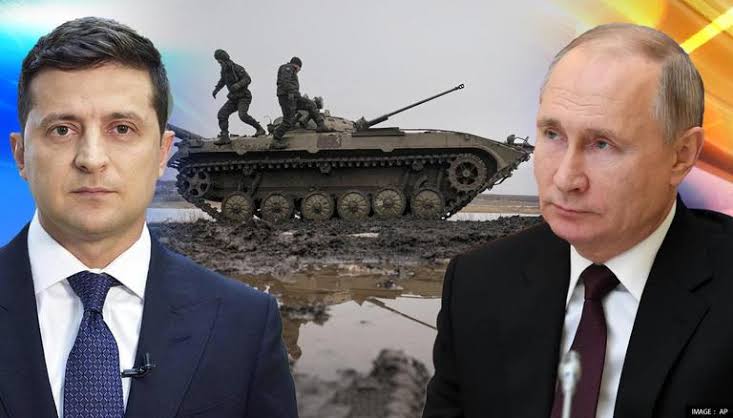 There have been several attacks in Russia recently. Regarding this, Moscow says it will respond to any Ukrainian attacks on Russian sovereignty by striking Kyiv with more missiles.

The “number and scale” of attacks will go up if its territories become victims, the ministry said.

The threat came as Russia disclosed about a missile strike on a military factory near Kyiv. It claimed the strike was in reaction to a Ukrainian helicopter attack on a Russian village. 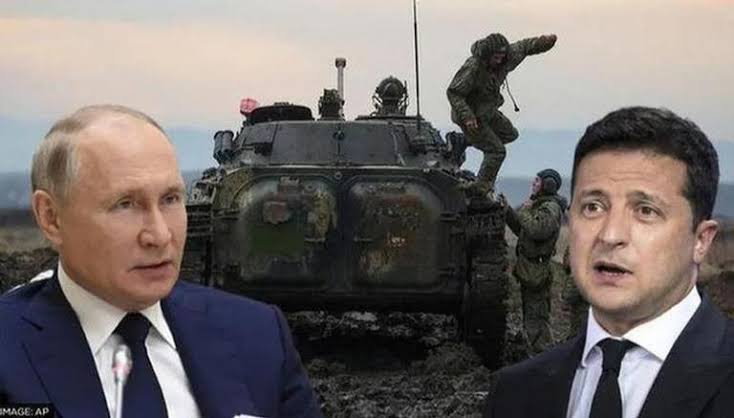 However, Ukraine refutes the claim that it carried out the attack.

“The attack targeted Ukraine’s Vizar military structure that was producing and repairing anti-aircraft and anti-ship missile systems.” Mr Konashenkov added, warning that Russia would intensify missile attacks on Kyiv if Ukraine continued what he described as attacks on Russian land.

He said: “The number and scale of missile strikes against objects in Kyiv will increase in response to the commission of any attacks of a terrorist nature of sabotage on Russian territory by the Kyiv nationalist regime.”

“Around 1:30 am, my security guard called me because there was an air strike,”.Andrei Sizov, a 47-year-old owner of a wood workshop factory said. He added;

“There were five hits. My employee was in the office and got thrown off his feet by the blast.”

He also added that he believed Russia was taking vengeance for the sinking of the Moskva warship, which Ukraine alleges hit with Neptune missiles.

However, on Thursday Russian officials accused Ukraine of sending two helicopters 10km (6 miles) into Russia’s Bryansk region. The helicopter fired on a residential facility in the village of Klimovo and injuring eight people. 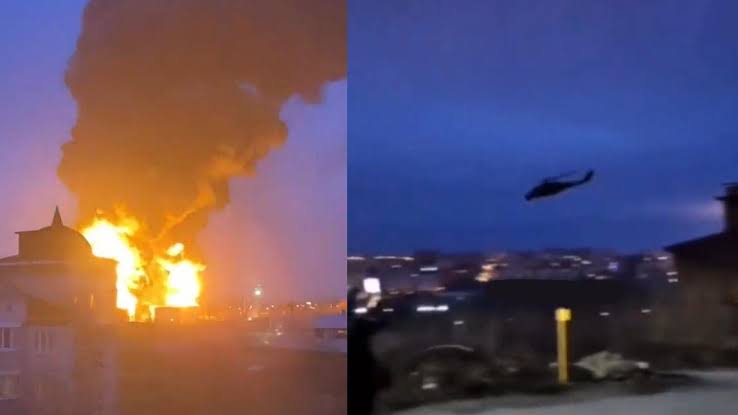 Kyiv refutes the attack and condemned Russia for orchestrating the incident to stir up “anti-Ukrainian hysteria”.

Russian armies, however, started withdrawing in March from around the Ukrainian capital to focus on eastern parts of the country. Nonetheless, Kyiv remains susceptible to missile strikes.

Consequently, the Russian defence ministry made no mention of the sinking of its Black Sea naval flagship overnight.

The Russian description of the warship’s sinking differs. Moscow defence officials claim an unexplained fire onboard inflicted ammunition to explode. It eventually caused the Moskva to “lose its balance” as it was being towed to port.

It is still not confirmed how the heavily guarded Black Sea flagship sank.