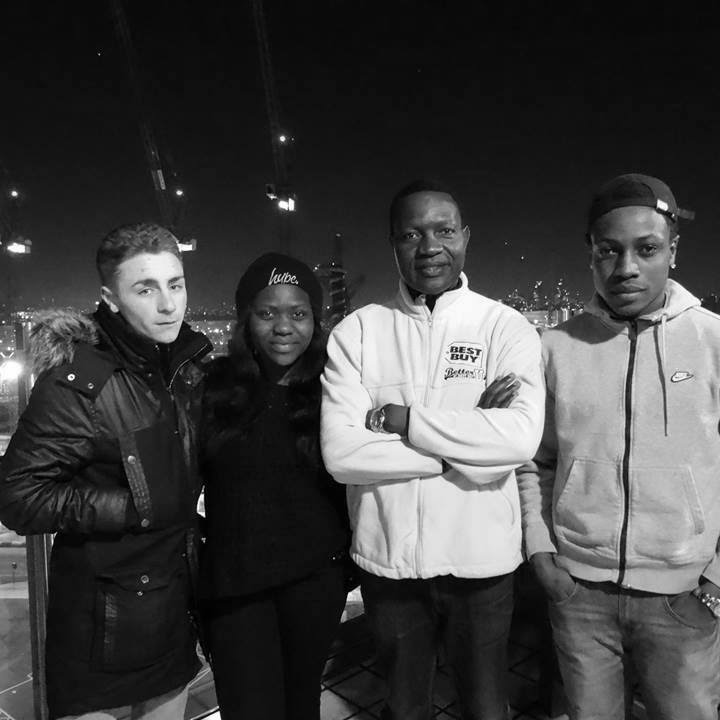 Roots Party Presidential aspirant Professor Getoge Wajackoyah has been in the limelight in the past few weeks over his sensational ideas to deal with the Kenyan economy should he win the August 9 general elections.

Thanks to his unconventional campaign platform and pledges, Wajackoyah has managed to rocket up in the Kenyan political arena over the past three weeks particularly after his  interview on Citizen TV, which went viral.

Nicknamed ‘Wajackoyahthe5th’ on social media the former police officer has maintained his family’s anonymity despite his recent political clout.

In a recent interview with NTV, Wajackoyah disclosed that his wife resides in the UK while his and children are in the United States.

Intriguingly, Mrs. Cheatham’s affiliation with the Roots Party in Kenya dates back to 2013. On her Facebook profile is a 2013 photo of her posing with the party’s founder, Mr. Asjad Omar, as he prepared to run for the Pangani seat. 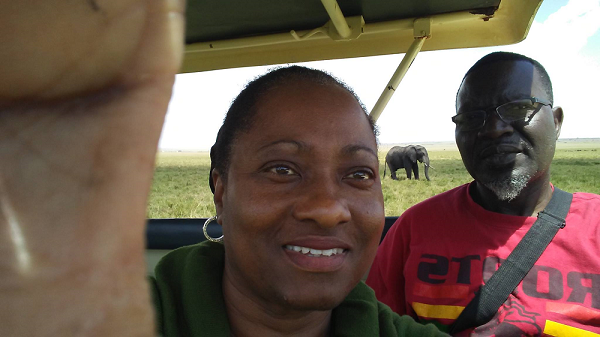 Mrs Wajackoyah is an air hostess judging from her photos and She is fond of Kenya with numerous photos of herself visiting our parks, shopping at the Maasai markets and even enjoying a hearty meal of ugali and fish.

Wajackoyah and his wife Cheatham are blessed with three children, a son named Ty Luchiri and two daughters, Marjorie and Marz Luchiri. 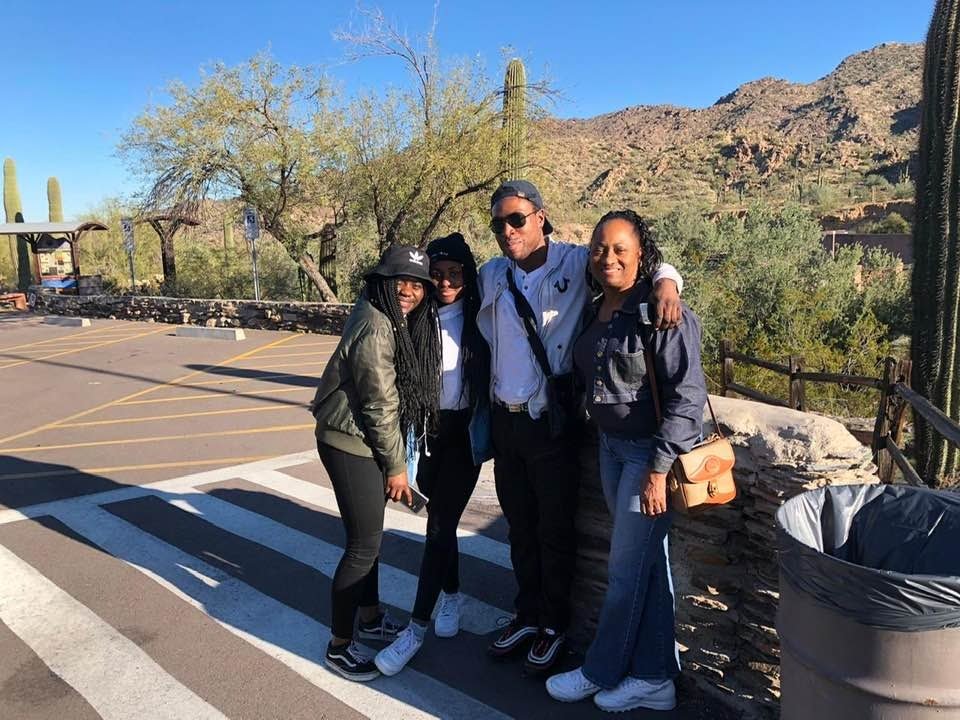 According to Wajackoyah his family has acquired the Kenyan Citizenship and will land in the country in the coming days ahead of the August 9 General Election. 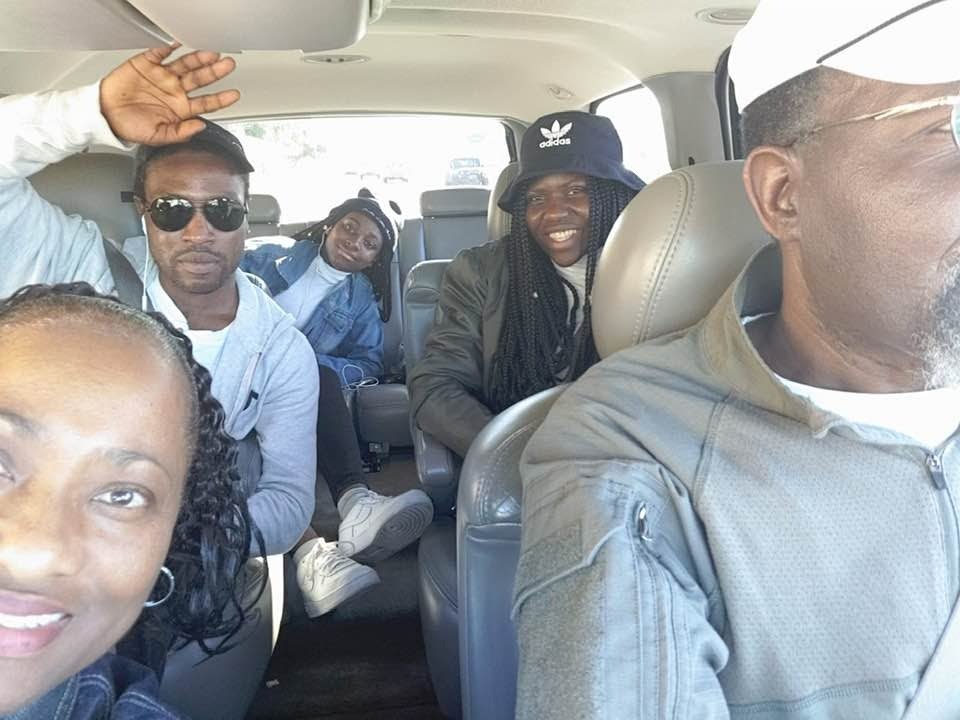 In his manifesto which was launched at KICC on June 30th Wajackoyah highlighted  legalising and selling bhang, suspending the constitution for 6 months, selling of snake meat and hanging of corrupt individuals as the main things he will focus on once he becomes president.

Despite being a third force behind Raila and William Ruto, Wajackoyah threatens the two contenders into a runoff should he get a sizable. number of votes.