Love has no boundary. We all choose whom we are going to have a relationship with and go for our perfect match. Most celebrities at most times have managed to keep their relationship private while some, public.

Here are list of journalists who got involved with politicians. 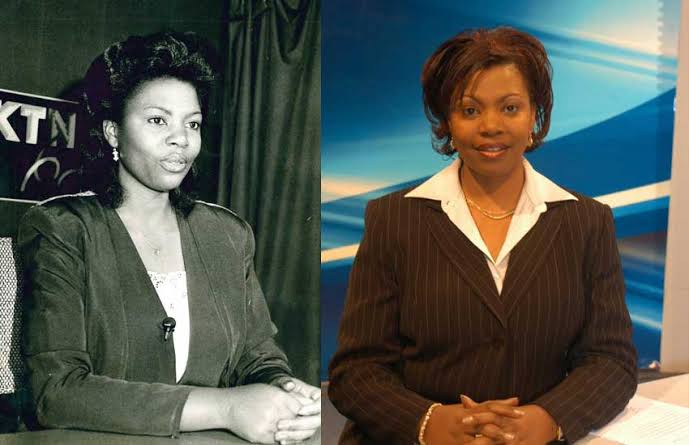 Veteran Catherine Kasavuli was the first female news anchor to work for leading broadcast media houses in Kenya. She worked for Kenya Broadcasting  Corporation, Kenya Television Network and Citizen. Moreover, Catherine Kasavuli was rumoured to have dated the then Vice President of Kenya Moody Awuori. The allegations were not proven.

Francis Atwoli came shocked people when he announced that he had taken Mary Kilobi as a wife. At first, Mary Kilobi did not accept his proposal but later, she said yes.

Kilobi has always seen Atwoli as a great man and she is proud of him. However, she later changed her sign out name to Mary Kilobi Atwoli. 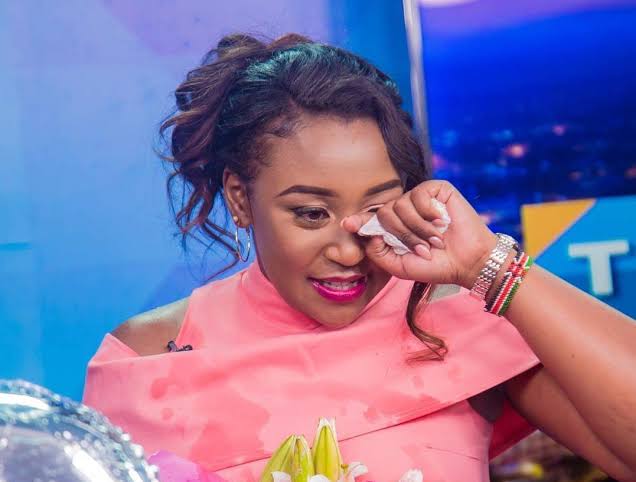 After divorcing Dennis Okari, Betty met Joho. Since they found themselves in the same situation, they were each other’s best mates. Nonetheless, Betty was later showered with a lot of gifts. She was given a house and two luxurious cars. They later broke up with the governor.

Caroline had been rumoured to be dating famous politicians from Ukambani. 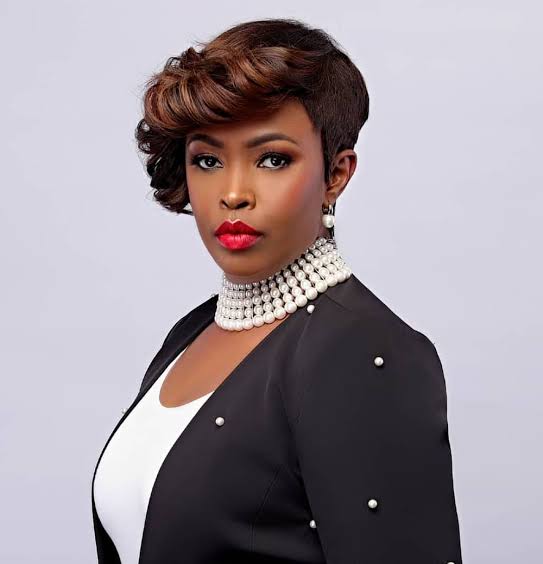 She was alleged to have been with the Late Mutula Kilomzo the night before he died. Police confirmed that indeed Mutoko was in the house. 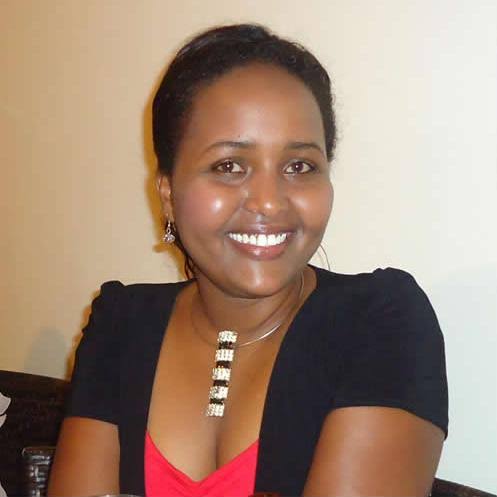 In 2013, Naisuula became the youngest senetor.  That is when she finally met  Elgeiyo Marakwet Senator Kipchumba. The two had been exchanging romantic texts. In a text Kipchumba Murkomen wrote, ”I fell in love with you, I dont’t know how, I don’t know where but I did”