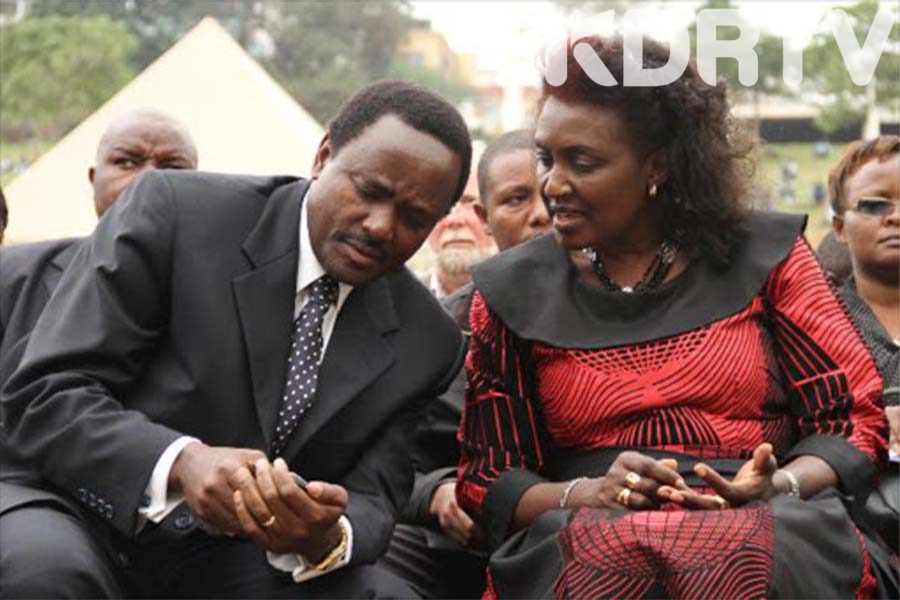 Wiper party leader and 2022 presidential aspirant Kalonzo Musyoka is one of the longest serving politicians having joined politics in 1983.

Away from politics the former vice president is married to Pauline Musyoka and are blessed with four children namely, Kennedy, klein, Damaris and Kevin Muasya. 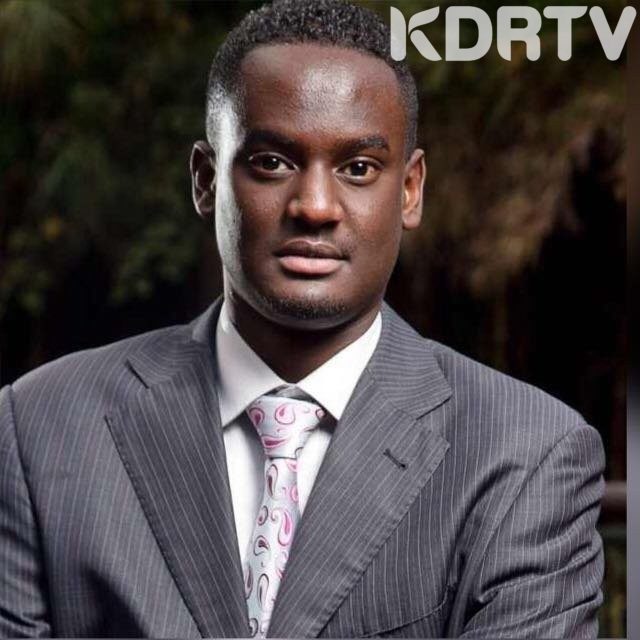 He is the firstborn and is currently 35 years old. He was in 2017 nominated to the  East Africa Legislative Assembly (EALA by the Wiper party).

Prior to the nomination, he had maintained a low profile and was not in the public eye. He attended the Brookhouse school and holds two Bachelor of Arts degrees, one in International Affairs, Politics, and Public Affairs from the University of Newcastle, Australia, and another in Law from the same institution. He is the second born Child of Kalonzo Musyoka. He schooled at Makini academy then Sunshine highschool. He holds a bachelor of business and Commerce from Monash University in Australia.

He is the CEO of the Akamba vernacular radio station Athiani FM. Previously he worked for Co-operative bank and the Tourism Regulatory Authority. 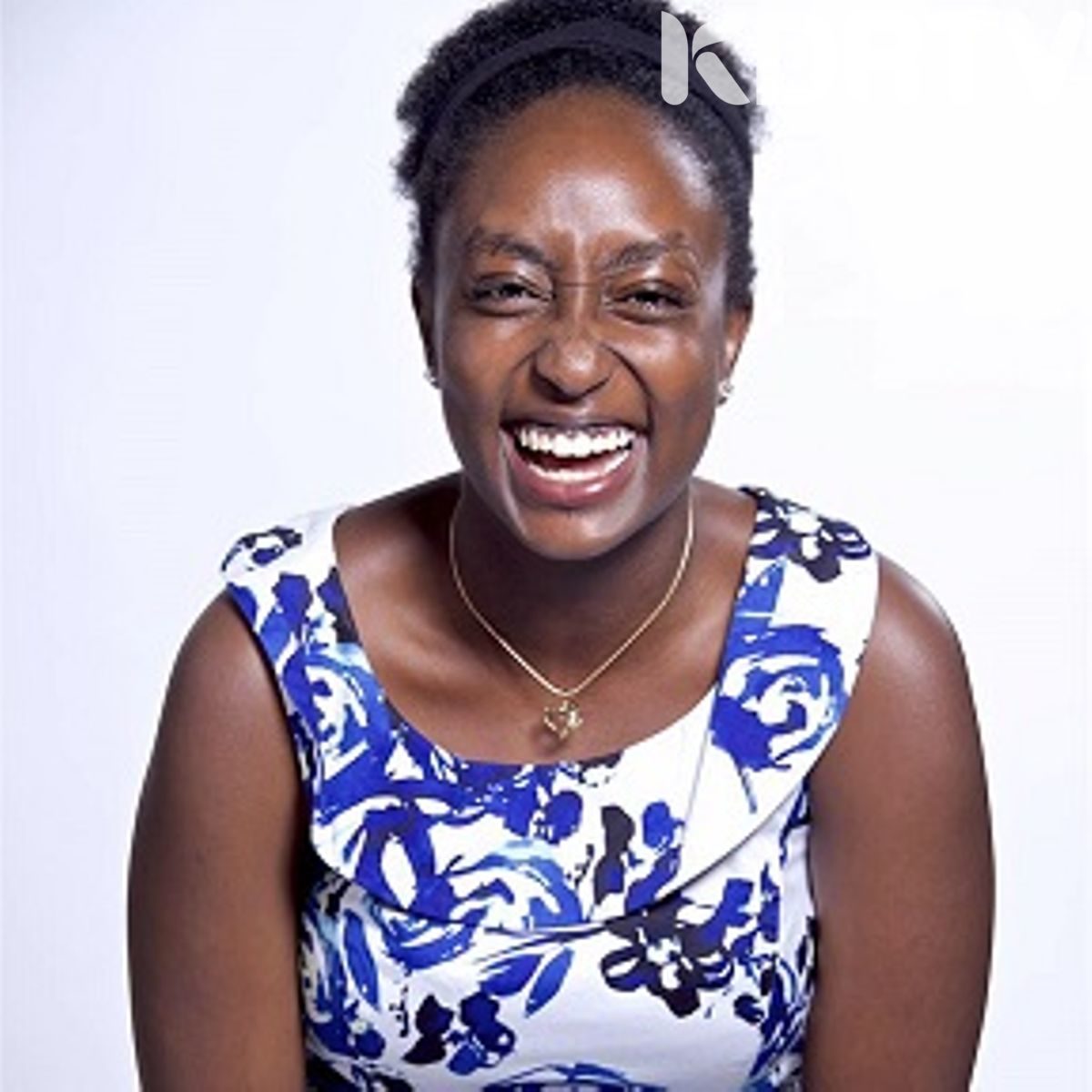 Damaris is the only daughter of Kalonzo Musyoka.

She is a lawyer, having graduated from Leeds University in 2018, just like her father and older brother Kennedy. She earned her Master’s in International Human Rights studies at the same university.

Between 2010 through 2013, she attended Kianda in Westlands before switching to Brookhouse School.

She has worked for the Central Bank of Kenya, CEREBRA (an international charity), as a Brand Ambassador for the NCUK, and as a Digital Marketing Strategist for the inaugural conference of the Leeds Women in Leadership Society. 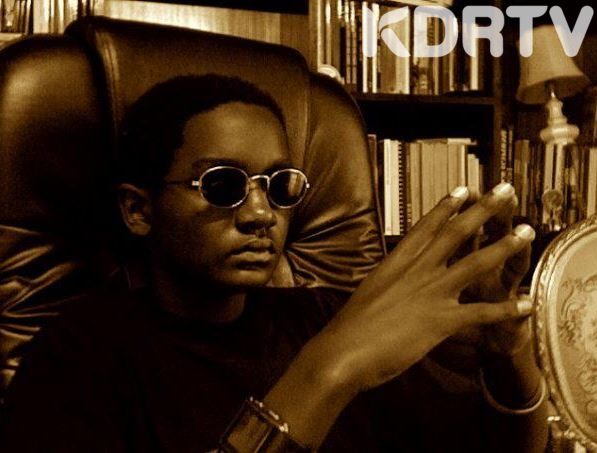 Kein is the lastborn child of Kalonzo and is a musician. He owns a recording studio known as Heart Beats Studios in which he is also the producer. Kein is a journalism graduate from Nairobi University.

Subscribe to watch latests videos
In this article:Kalonzo Musyoka