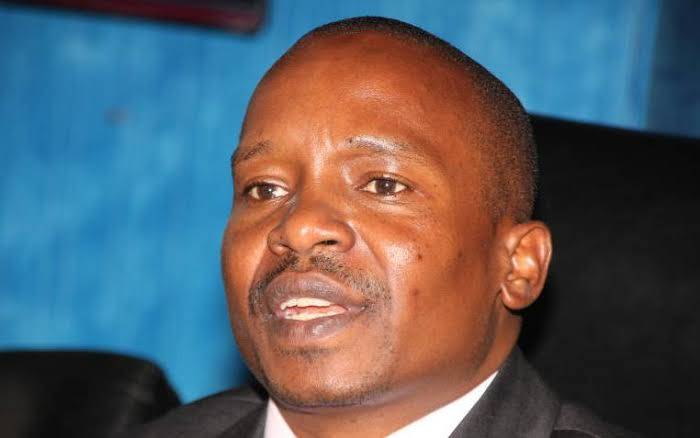 Education is the process of facilitating learning, or the acquisition of knowledge, skills, values, beliefs, and habits according to Wikipedia

It’s a rare occurrence for every member of a family to have the honor of being called “Professor” which is the highest level of education in the world.

The family of Tharaka Nithi Senator Prof Kithure Kindiki is one of such as he is the fifth in a line of brothers who boast of this impressive academic record. Kindiki holds a PhD in law from the University of Pretoria in South Africa. 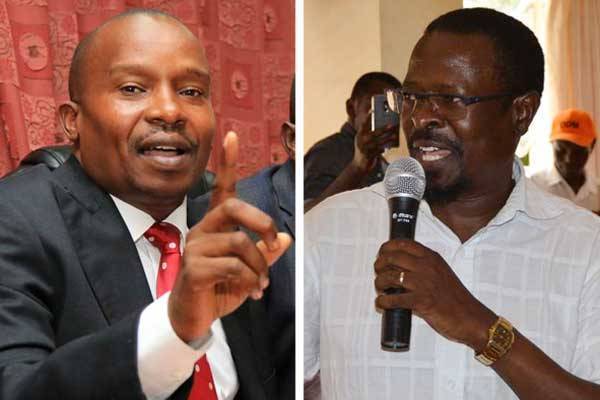 Another of the Kindiki’s is Prof Stephen Kithinji Kindiki, who is less known since he is not directly involved in politics. Kithinji is a professor of Linguistics at Daystar University while the fourth sibling, Prof Moses Mpuria Kindiki, teaches political economy at Maasai Mara University. 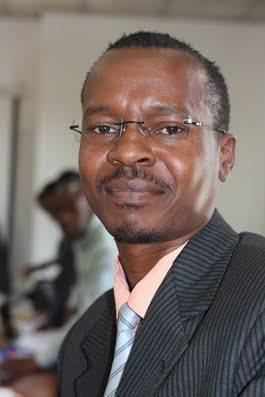 Their eldest brother, Prof Jonah Nyaga Kindiki, a Professor of International Education, is a lecturer at Moi University. 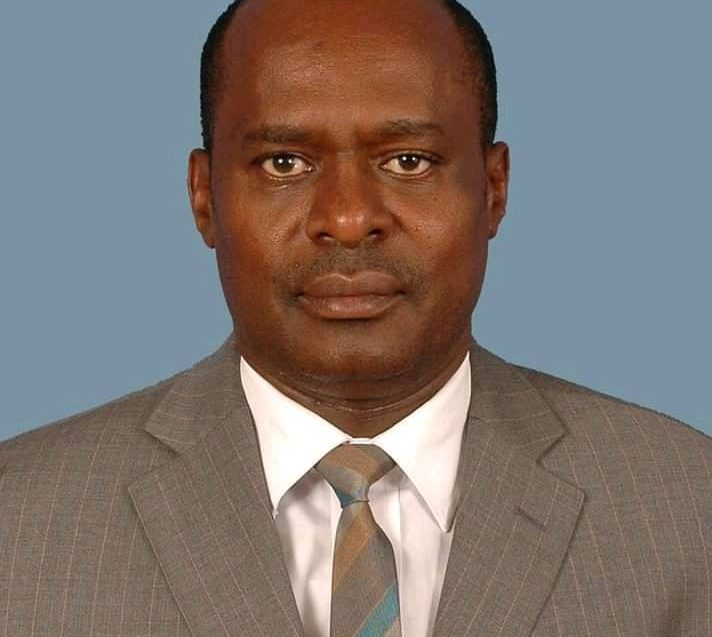 The five learned brothers owe their academic prowess to their hardworking father who rose from abject poverty to a respected cleric in the region.

The Retired Reverend Daniel Kindiki on the Methodist Church ensured all his sons got educated well.

Kindiki has two sisters. One is a teacher at Alliance Girls’ high school, while the other is a food technologist.

Professor Iguna during a past interview with a local daily, narrated that back then, there was no difference between Church and school and they hardly knew anything else out of the church and school.

“Those days, the difference between church and school was narrow. We don’t know anything else out of school.

Subscribe to watch latests videos
In this article:Kithure Kindiki