The academic credentials of Kenyan politicians have come under increased scrutiny in recent months ostensibly as a result of the country’s new electoral regulations.
Although some politicians have had to persuade the public that they are academically eligible for the role, others have outstanding academic credentials that place them head and shoulders above their peers.

Below are the 5 most learned politicians in the land. 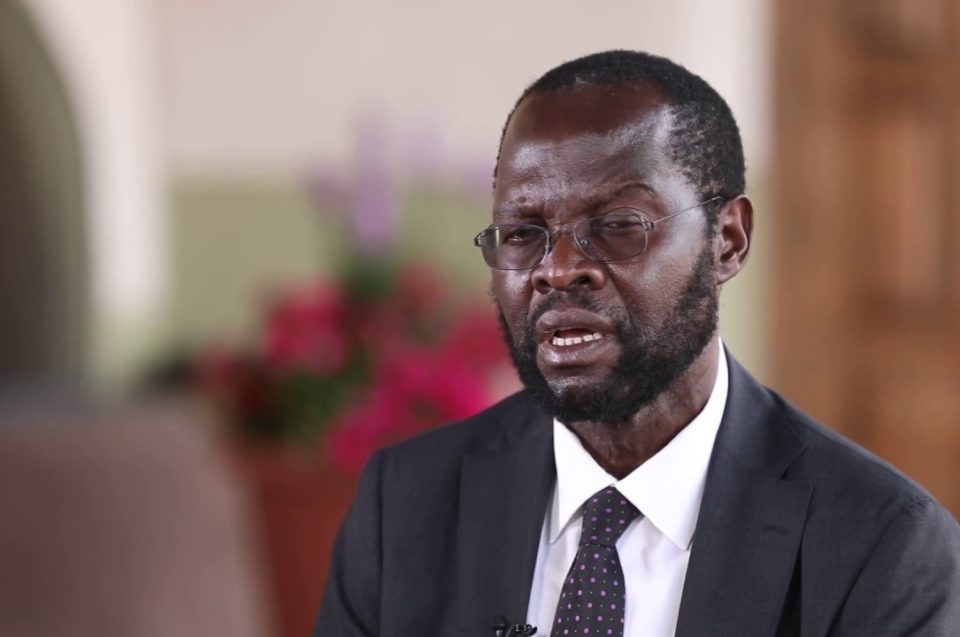 Prof Anyang Nyongo, the current Governor of Kisumu County is one of the most learned Kenyan politicians. He earned a first-class honors degree in political science from Uganda’s Makerere University.
In 1969/70, he was the president of the Makerere Guild. He then went on to the University of Chicago for his graduate and postgraduate studies, earning his Master’s and Ph.D. in political science in 1977. 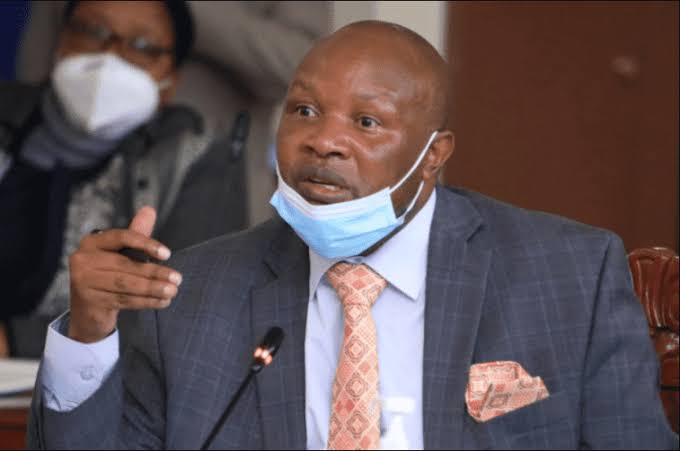 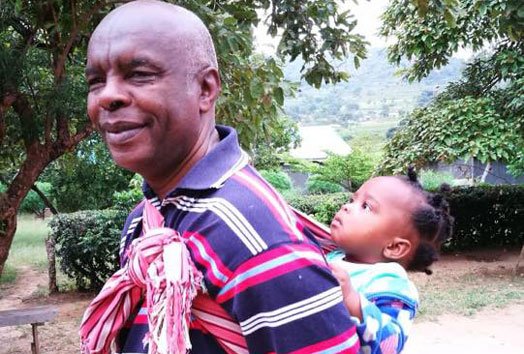 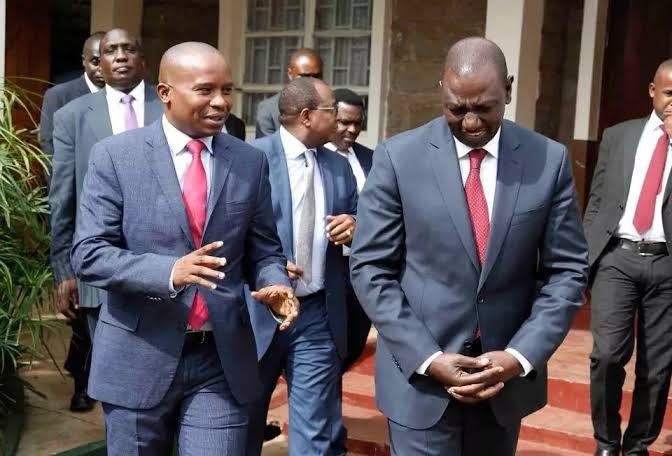 The Tharaka Nithi senator comes from one of the most learned families where all of his 4 brothers are professors. Kindiki has a Ph.D. in law from the University of Pretoria. 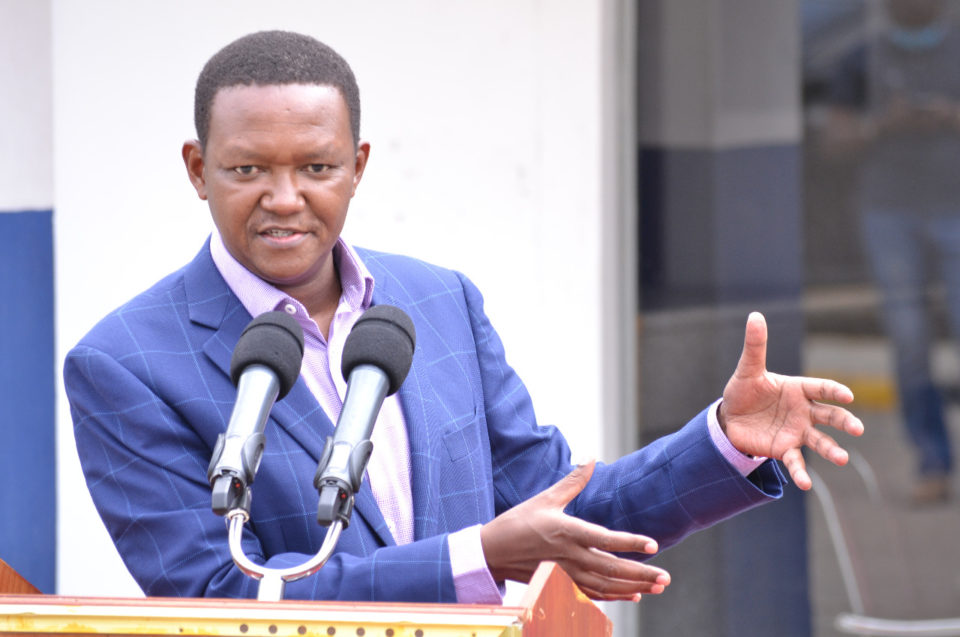