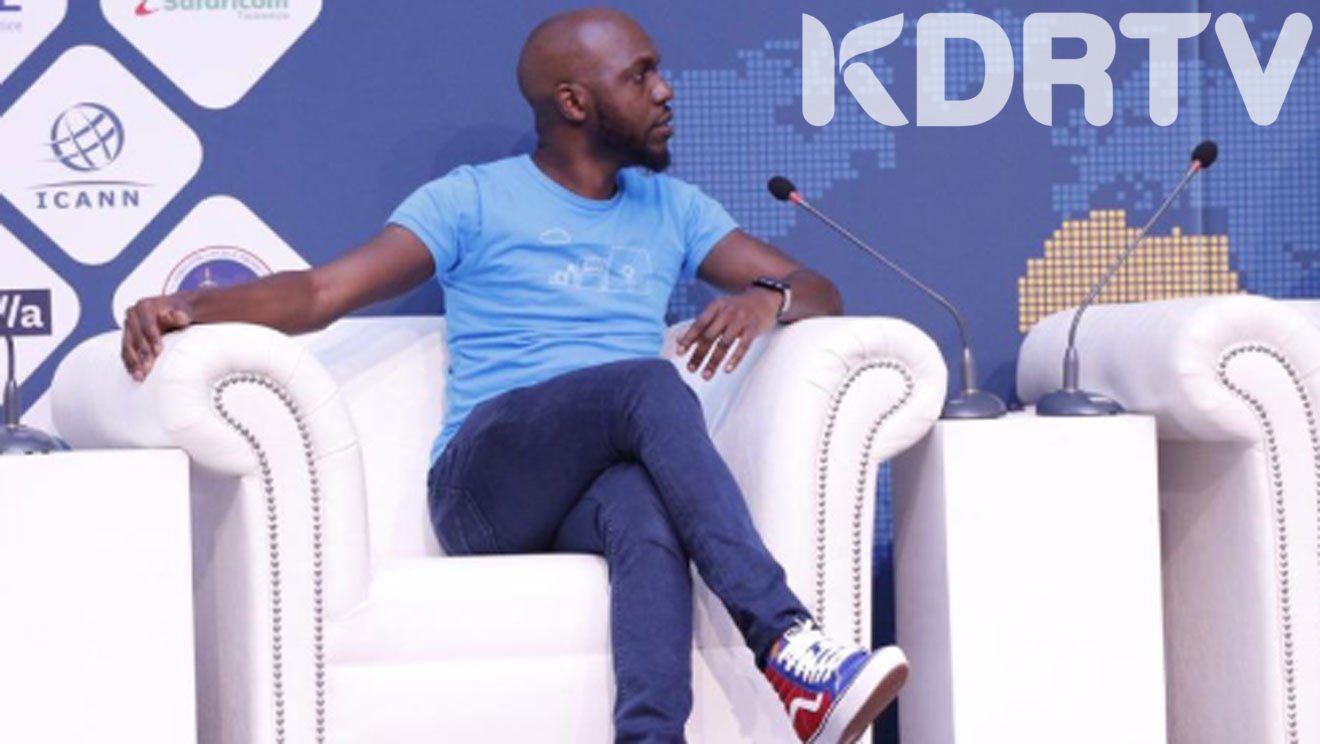 In a long emotional piece on CNN’s website, Madowo confessed how his 96-year-old grandmother is dying in the village because of Covid-19 while it was more than easy for him to get vaccinated while in the US.

“Every time I see a call from home, my heart sinks. I always fear that they’re ringing to say that my grandmother has died. She has been on a ventilator for four weeks and my anxiety is near breaking point. The dreaded call could come at any time: Covid-19. Again,” he wrote.

“Even at 96, my Kenyan grandmother was among hundreds of millions in the developing world who was not vaccinated until recently because rich nations have hoarded most of the available shots.”

“Though I’m more than 60 years younger than her, I was fully inoculated by April because I was living in the United States, where anybody over 12 can get a vaccine if they want one.”

Today my grandma witnessed 2 more of her great grandkids get baptised during an Easter Sunday service. Sad to hear that so many Christians in Sri Lanka were denied that joy today. Sending love from my family to yours pic.twitter.com/7vDocmV3M9

Madowo went on to say that trying to shame these countries in an effort to force them to release the vaccines hasn’t helped much.

“The acute shortage of doses for the world’s poorest people has been called “vaccine apartheid,” “greed” and a “catastrophic moral failure.” Yet the public shaming has made little real difference, and Africa has received the fewest vaccines in the globe so far,” he said.

“The West has stockpiled more vaccines than they will ever need, with deals brokered by several countries enabling them to buy enough doses to vaccinate each of their citizens several times over.

“The world’s youngest nation South Sudan has now completely run out of vaccines and shut down its program because it doesn’t know when it will get more shots.

Madowo believes that even though her grandmother got vaccinated, it was already too late, and might not survive.

“By the time my grandmother got vaccinated by local officials it was already too late as she had been infected by Covid-19,” he said.

“She outlived her husband, my paternal grandfather, by more than 25 years, yet we’re now coming to terms that she might not survive this disease.

“All I needed to get protection was walk to a nearby drugstore in Washington, DC. But many people like my grandmother have died, or will die, because of the accident of where they live. Her heart is now failing, and mine is breaking.”