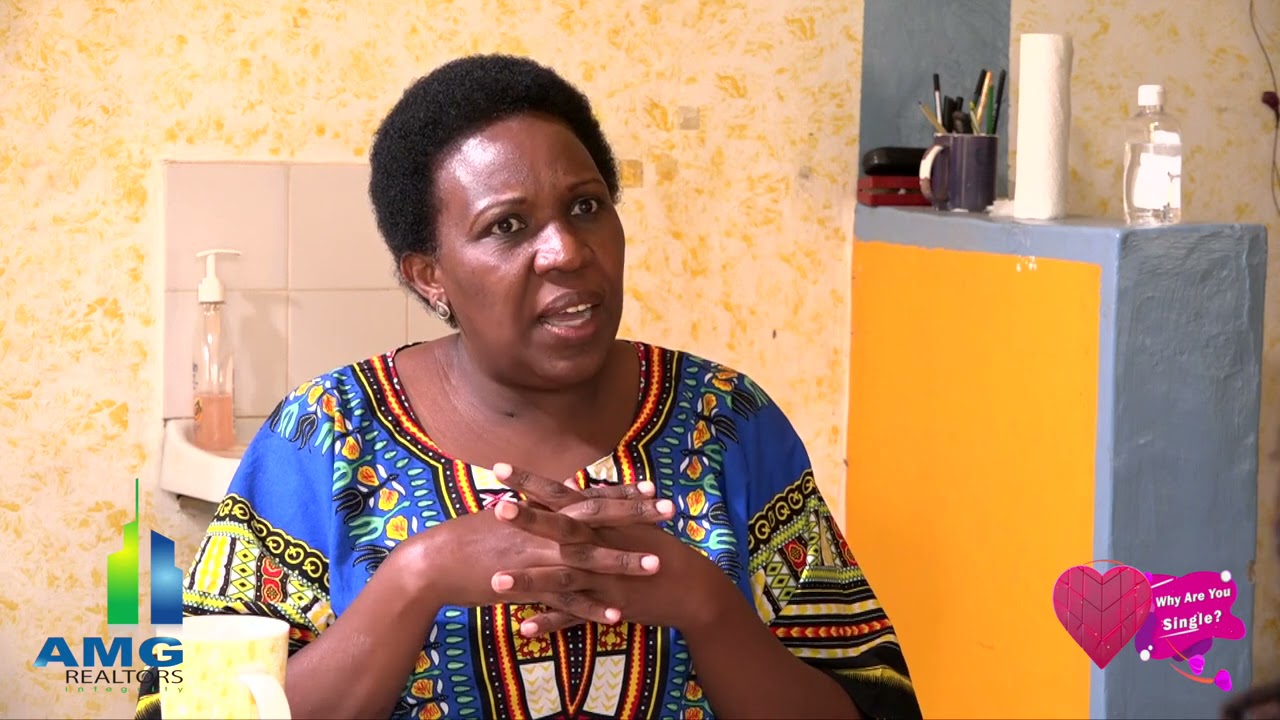 A woman going by the name Judy has narrated how her marriage turned into a real-life horror story after she was diagnosed with cancer.

Narrating the painful ordeal to former Citizen TV actress Metha ya Kagoni on her Youtube Channel, Judy said her husband of 27 years treated her like an animal after she was diagnosed with cancer several years ago.

According to the cancer survivor, her husband hated her after she was diagnosed with the disease, even hoping she dies sooner than later.

“I can’t spend my money on your treatment because you are about to Die… I pray to God that you would suffer 10 more cancer variants so that you may die,” her husband told her after learning about the diagnosis. 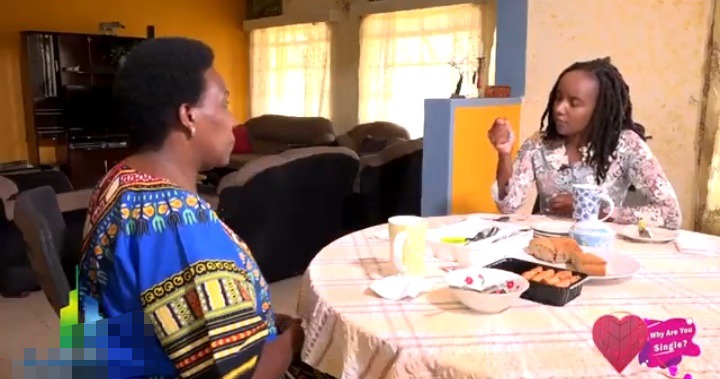 Judy says that in her darkest moment of Chemotherapy, her husband would abandon her for weeks.

At one time, he abandoned her in a hospital at 3 am with no means of getting back home after her radiotherapy session.

The mother of two has filed a petition for divorce because her husband deserted her, especially during her chemotherapy period.

He mistreated her and even denied her financial support despite the fact that she had lost her job. Judy further said that he got another woman and the two have been mocking her ever since.

“For 2 years my hubby has sent his lover a total of 559K according to Mpesa statements whereas he only sent me 23K for both my treatment and children’s upkeep,” she said.

“The Side chick has been sending me photos driving my husband’s car to mock me.”

Judy regrets living with the man for a long time instead of walking away from her marriage earlier because her kids were also involved in their fights.

Watch the full interview below that is in Swahili, English and Kikuyu: