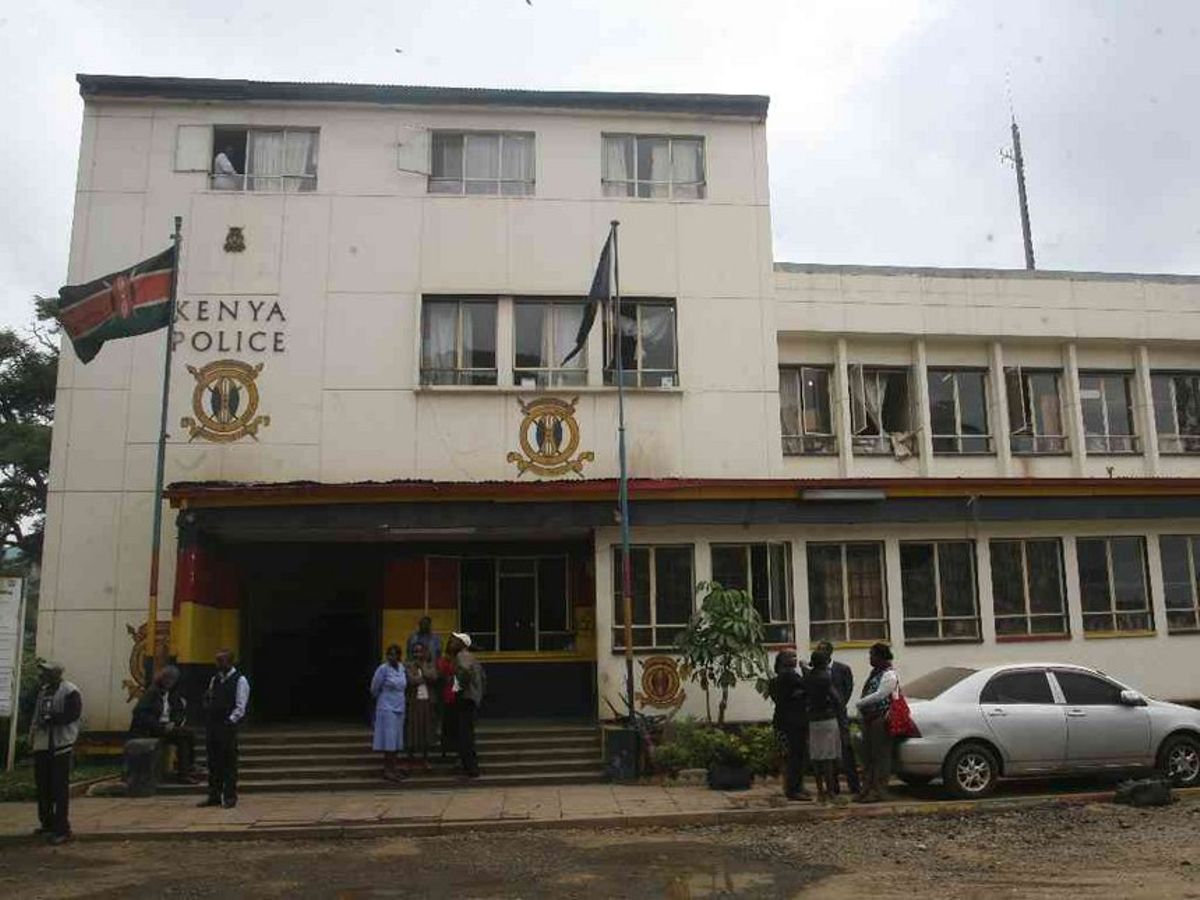 27 suspects have been arrested earlier today in the ongoing crackdown on the ‘Confirm’ gang that has been terrorizing Nakuru residents for quite sometimes. The notorious criminals have been arrested in connection with the recently reported cases of insecurity. According to the police, the  gang were arrested in Rhonda slums soon after staging an attack in Jasho, Nakuru West.

Consequently, crude weapons were recovered from them during the raid. Additionally, police also confiscated two firearms in a house in Flamingo estate. Unfortunately, some members of the gang had escaped the raid. 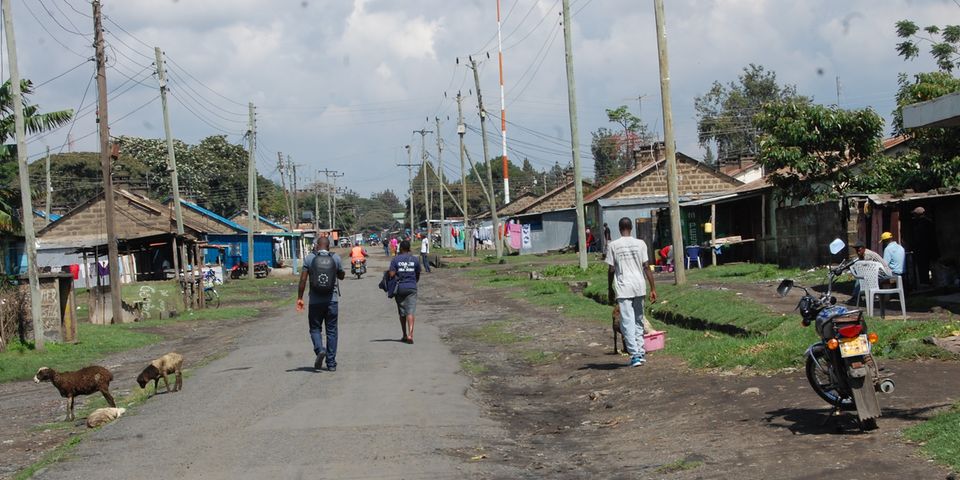 “During the operation, crude weapons including machetes, clubs, swords, metal rods and pieces of wood were [seized] from the thugs, who have left Nakuru residents living in fear of being attacked,” said Nakuru County Directorate of Criminal Investigations boss Anthony Sunguti.  Adding, “Also recovered were assorted SIM cards and identification documents belonging to victims of robbery incidents.”

The series of killers have been linked to the recent mysterious killings of three women in Mawanga area of Nakuru. However, special police squad were deployed from Nairobi to start an operation on the notorious confirm gang.

“The special unit has already arrived in Nakuru; they came on Friday. They have been assigned to carry out operations in places where the gangs are believed to operate,” one of the detective said.

Operation on the confirm gang

“We have kicked off a major operation to weed out Confirm and any other organised gangs in Nakuru. A special squad called Anti-Confirm is already combing various parts of Nakuru city to arrest the criminals,” Rift Valley Regional Commissioner Mr Maalim Mohamed.