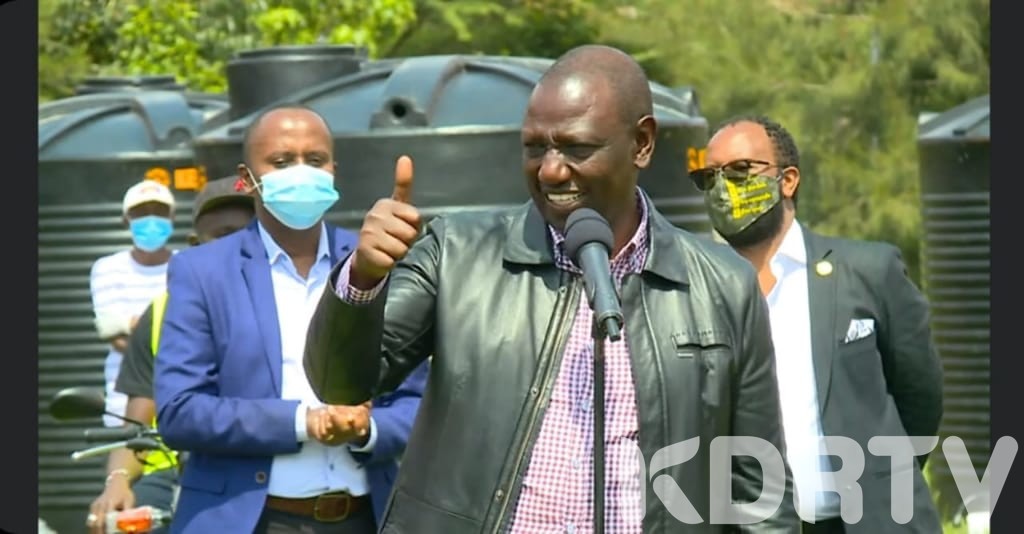 (KDRTV) – Deputy President William Ruto has today (Thursday) met all the Jubilee MPs who were dewhipped from Parliamentary Committees on Wednesday.

No one has disclosed the location of the Jubilee Asili Centre but we understand it is located somewhere in Ngong. Going by the pictures of the expansive greenfield, we can assume this is true.

Ruto allegedly told the lawmakers to concentrate more on serving Wananchi now that they have been relieved of Committee duties.

Had lunch with Jubilee MPs who were recently assigned other responsibilities in the party. Thanked them for exemplary service to the party and the nation. I implored them to continue focusing on Jubilee's people-centered transformational agenda now and in the future. SOTE PAMOJA. pic.twitter.com/c0PpFEKTjO

What is in a name?

This week, Jubilee has entered into a Coalition with Wiper and CCM Parties. This adds to the earlier agreement they had made with KANU. This, they are calling the Jubilee Coalition.

Read Also: Echesa: Ruto is a General Who Has Abandoned His Troops

Where does that leave the DP and his allies? They say they remain with the original party which is now called the Jubilee Asili. Basically, Ruto has not formed another party it is the President and his team who have shifted from Jubilee to form the Jubilee Coalition.

Ruto allies insist that the DP cannot ditch Jubilee at the moment because he needs the Mt Kenya vote. Kikuyus will only vote for the President’s party. Whether this strategy will work or not is a matter for another day.