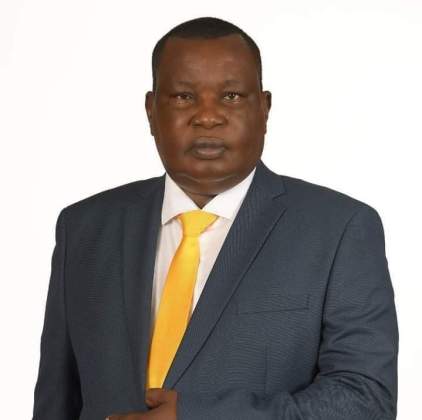 Baringo County Deputy Governor Charles Kipngok has died earlier this evening at JKIA before flying to Mombasa.
According to Kenya Airways, Charles Kipngok had developed breathing complications and was
pronounced dead by the JKIA medical personnel
while the flight was still on the ground. 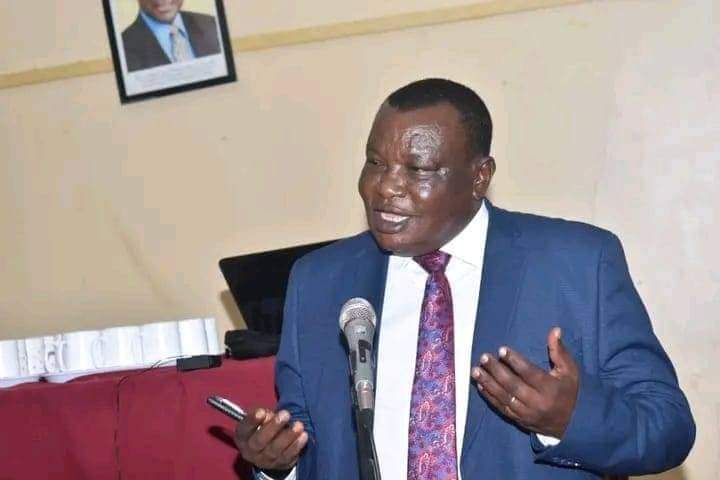 Kipngok was on his way to Mombasa for a reason
not yet known when he developed breathing
difficulties. Nonetheless, the autopsy is yet to be
done to establish what caused his sudden death.

“Kenya Airways PLC (‘KO), regrets to announce that a passenger developed breathing difficulties this evening
while boarding KQ612 that was scheduled to depart for Mombasa at 1900hours” Kenya Airways said in a statement.
The passenger was pronounced dead by medical personnel at JKIA while the aircraft was still on ground”

“We convey our deepest condolences to the family and friends of the deceased during this difficult time” the national carrier said in the statement.

Additionally, president William Ruto mourned Charles Kipng’ok and termed him as a responsive, genuine and passionate leader who worked tirelessly for the people of Baringo. He added that Charles was principled and boldly championed for tea reforms in Kenya.

“We pray to God that He grants the family, the loved ones and the people of Baringo strength at this sad time. Rest In Peace.” President Ruto said in a statement.