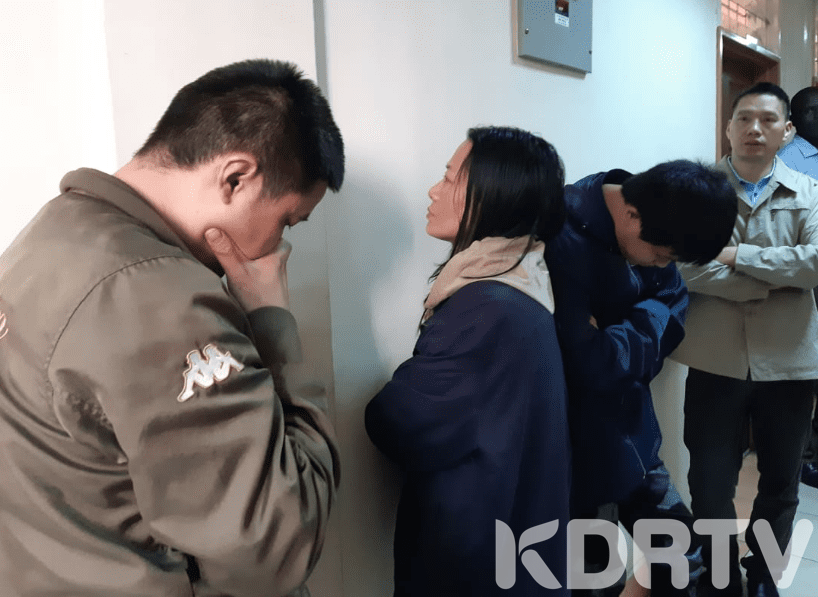 (KDRTV)The order by the Interior Cabinet Secretary Fred Matiang`i to deport four Chinese nationals whose colleague was caught in camera canning Kenyan waiter for lateness, has been suspended by the court

This is after the ODDP lawyer, Ms. Jacinta Nyamosi told the court that they were served with the application late and thus require more time to file their responses

Previously, the case was scheduled to mentioned on 4 March, however, CS Matiang`i signed the deportation order just hours after the court allowed the police to detain the Chinese nationals for 15 days pending investigations and decision on the case

“The court has considered the fact that the suspects are a flight risk and they will abscond court if released. I allow their detention for 15 days,” Principal Magistrate Hellen Okwani ruled.