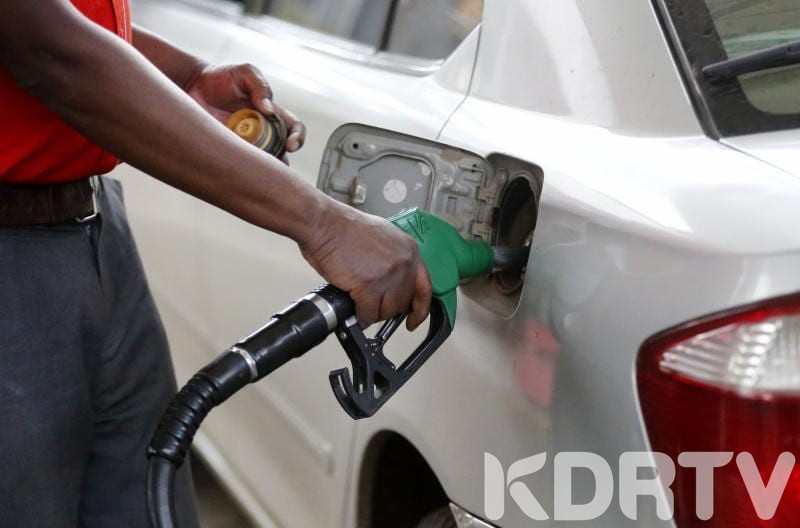 More pain at the pump as petrol diesel costs rise

As we speak, the petrol price has increased by an average of Ksh. 2.67 across the board while the diesel cost has escalated with Ksh. 2.13 per liter.

However, the cost of Kerosene will come down to Ksh. 102.69 for every liter

The new prices will greatly affect the economy of the country while the inflation rate has been retained in January at a higher 5.78 percent ceiling from 5.82 percent at the end of 2019

However, the global price of oil is expected to decline globally following the outbreak of coronavirus in China which has resulted in a decline in general oil demand

Reports indicate that on Thursday, the International Energy Agency (IEA) hinted that the global oil demand would decline by 435,000 barrels per day (bpd)

Read also: How Kitui Teacher Was Murdered, Burned In Front of Her Daughters