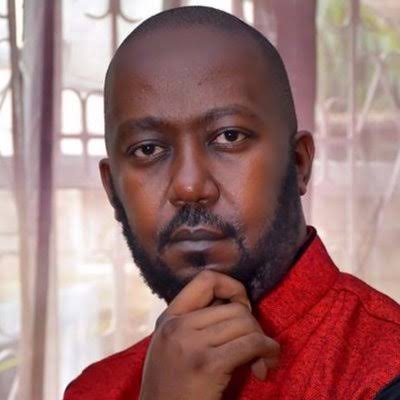 Some men find themselves being dead beat fathers after not being able to provide basic needs for their child or children. This happens when a man gets in an affair with a woman when his only intention was to have a fan and nothing beyond that.

Some women, on the other hand, give too much demand on their kids and this scares away the father to those children. Nonetheless, some famous people have been labelled as dead beat fathers by either their baby mama or their children. 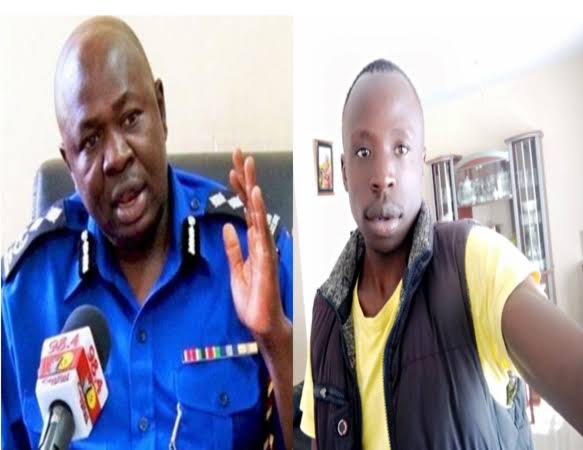 Charles Owino is the former Police Spokesperson and currently aspiring governor for Kisumu county. Recently, he has been exposed by his son for being a dead beat father.

Nonetheless, on a Facebook post, his son wrote, “You cannot pay for other children’s fees when your blood is being paid for by well-wishers and sponsors” part of his post read. 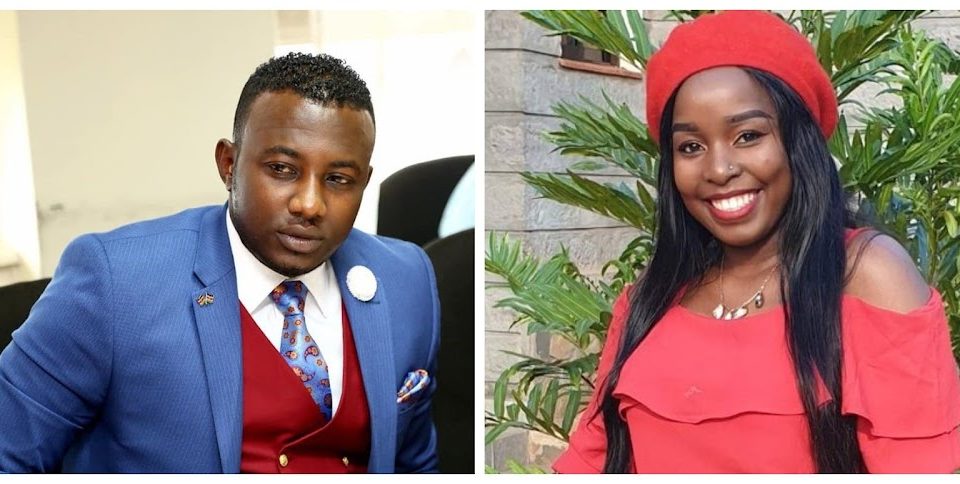 Lamu senator had threatened to sue a journalist for claiming he is a dead beat father.

“I’m doing it on record, I have warned you and I will tell your boss and take legal action…msinilaumu…tuheshimiane…niulize mambo ya wananchi na kazi ya Lamu,” said the Senator.

However, Saumu Mbuvi, Anwar’s baby mama claimed that Anwar is a dead beat dad and he doesn’t care about his child in an Instagram post.

Andrew Kibe has recently been exposed by his alleged baby mama Sylvia Kibe who used to wash his clothes while he was in Lang’ata. Sylvia claimed that Kibe only sent 500 shillings for child upkeep and that was all. She no longer gets his support.

Also, read Opinion: Why I Will Never Call A Fellow Man A Deadbeat 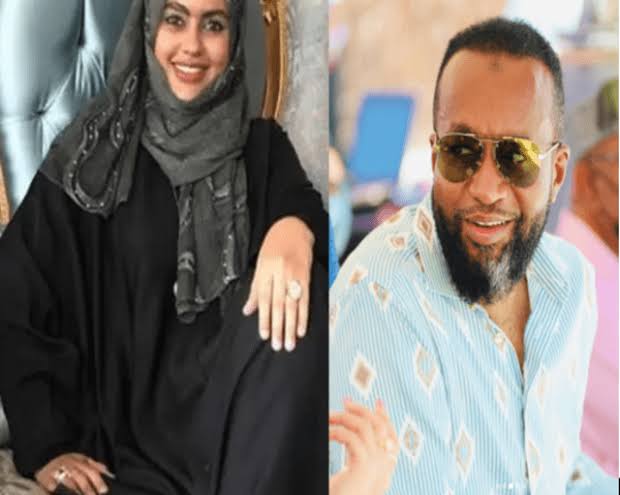 Governor Hassan Joho’s wife filed a divorce. This is after claiming that Joho is a dead beat father and he no longer gives her support. However, Giovanni, Joho’s wife had to transfer her children from private school to a public school. She could no longer afford school fees for them.