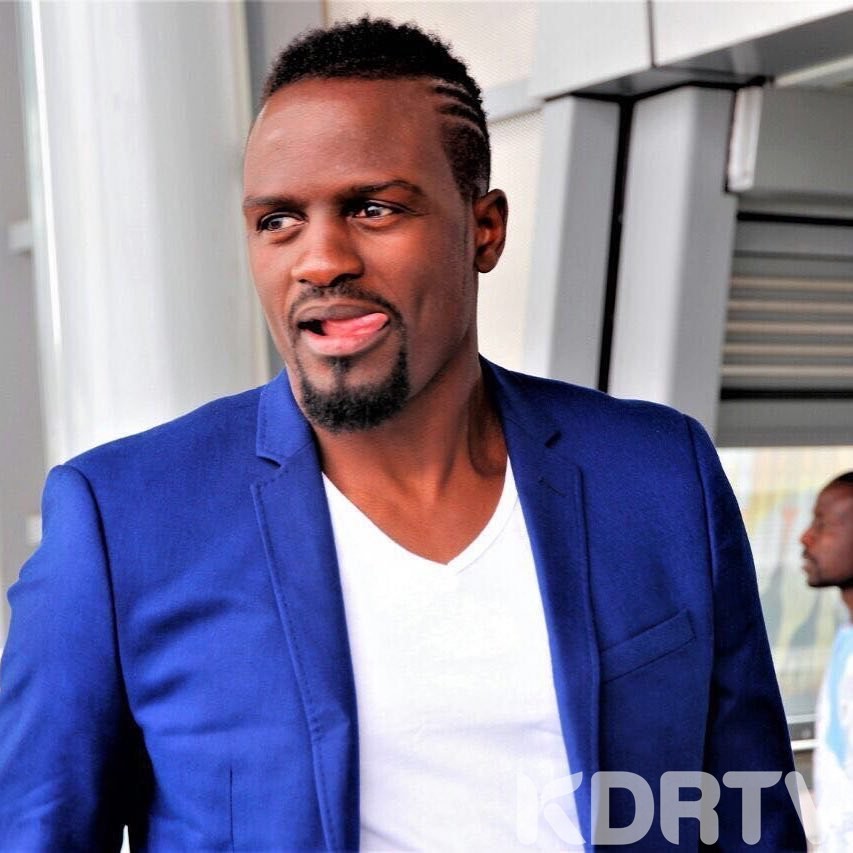 Former footballer McDonald Mariga has been cleared by the IEBC to vie for the Kibra MP seat.

His nomination was invalidated last week by Kibra returning officer Beatrice Muli after his name was found missing from the voters’ register.

Making the ruling on Monday, the IEBC dispute tribunal did however find that the ex-Inter Milan footballer was a duly registered voter.

“It is our finding that the complainant was duly registered as a voter,” IEBC Chairman Wafula Chebukati said.

Speaking outside the commission’s offices at Anniversary Towers, the Jubilee party flagbearer said that he has forgiven his critics.

“I thank you all for the good work. People have said so many bad things about me but I’m not the kind of person who says too much, I’m not one to hold grudges,” Mariga said.

“I have forgiven all those who spoke ill of me. I now want us to go to Kibra and speak to the people of Kibra because they are the ones who will decide who will be their leader,” he continued.

On the question of Mariga’s age, former Kakamega Senator Boni Khalwale noted that he is above 18 hence an eligible voter.

The Kibra by-election will be held on November 7.