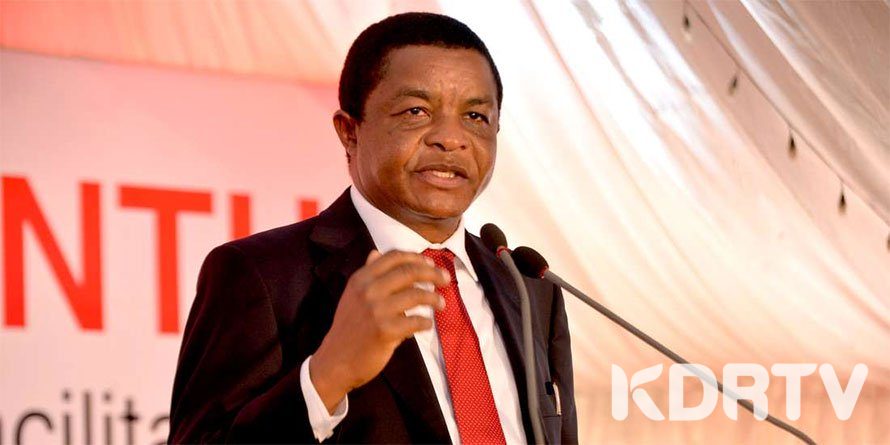 In a letter addressed to the selection committee, Njiraini said he is opting out of the race for personal reasons.

Njiraini was among 11 other shortlisted candidates in the race to succeed Mohammed Swazuri whose tenure ended in February this year.

Njiraini, who had sat at the helm of  KRA for two 3 year terms left in June this year after his term expired.