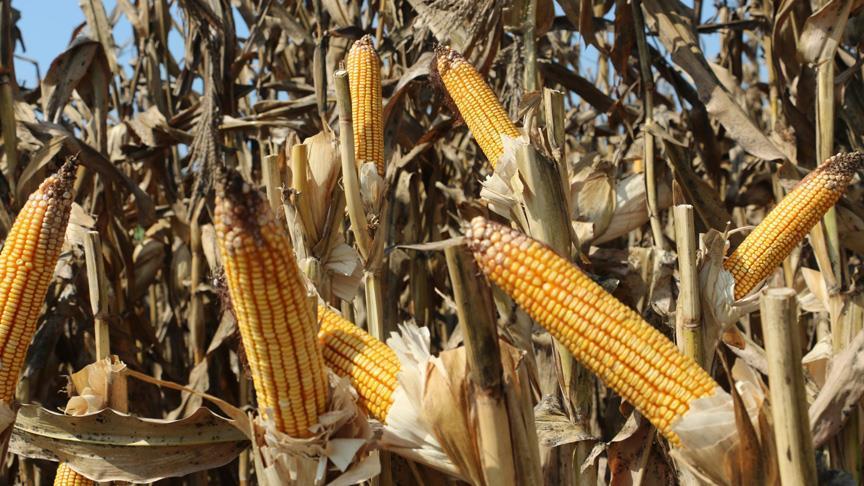 Agricultural cabinet secretary Peter Munya has indicated that the maize import from Zambia could come to Kenya in two weeks from now.
However, the Cabinet Secretary has claimed that the government is still in talks with the Zambian government.

“We are discussing logistics and a rein fencing of quantities that would satisfy our demand here. We already have people buying maize from these countries but there is no guarantee that we have enough quantities if one is doing it individually. So we are trying to negotiate with these countries to get a quarter allocation that will satisfy our market,” he said. However, Kenyans recently reacted after the government reduced maize flour prices by 2shillings after CS Munya’s announcement. Cs Munya had announced that the government will reduce maize flour prices by 2 shillings. The millers and consumers cited that the price was too small to make any impact.
Kenyans are still digging deep into pockets as they are still buying a packet of Unga for more than 210 shillings depending on the brand.

Cs Munya said that discussions with Zambia are underway and that the Zambian maize will be here in 2 weeks. According to the cabinet secretary of Agriculture, these high prices have been affected by drought and destruction that came with the challenges of the covid-19 pandemic.

“We have been having severe droughts in the region. For the last three seasons, Kenya has not been able to reach the annual harvest of between 35-40 million bags of maize that we do,” he said.