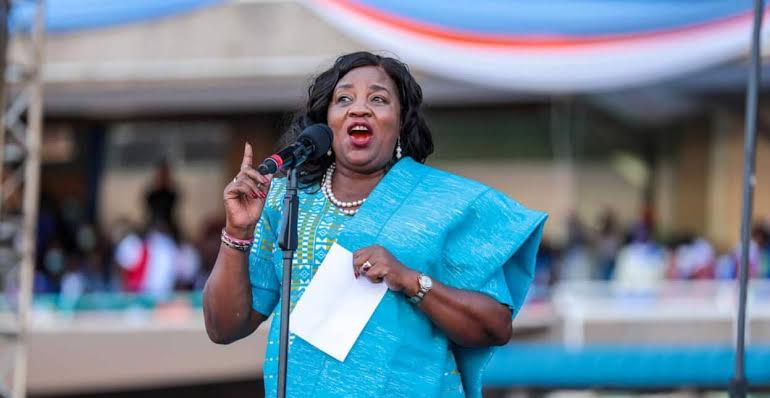 Former Prime Minister Raila Odinga’s wife Ida Odinga, has outlined a number of initiatives she intends to push should the Azimio la Umoja One Kenya Coalition form the next government.

Ida stated in a tweet that she discussed several of the initiatives with the United Kingdom (UK) ambassador to Kenya, Jane Mariot.

Among the initiatives she wishes to support in the Azimio government are child education, nutrition for children and expectant women, and education sector modernization.

“We shared laughs and had an awesome conversation with H.E @JaneMarriottUK on the various projects I intend to champion when Azimio takes office,” Ida Odinga tweeted.

“These include child education, nutrition for kids and expectant mothers, modernizing education and more. #Inawezekana,” she added.

Ida Odinga, a teacher by profession, has been active in a number of initiatives to encourage the education of young girls.

One of the initiatives is the Ksh 300 million Dr. Ida Odinga Library Research, Innovation and Resource Centre at her alma mater, Ogande Girls Secondary School which includes a library, ICT lab, learning center, and resource center.

According to the constitution, first ladies have no official functions, although they typically have the influence and resources to advocate for any areas of their interest. 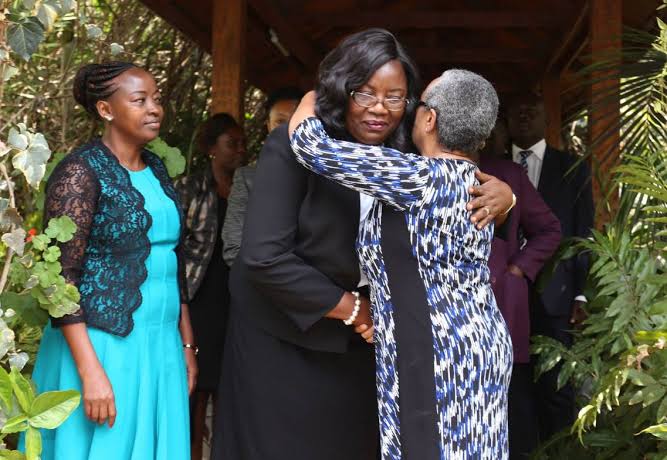 Mama Margaret Kenyatta, the current first lady, has, for instance, advocated for expectant mothers’ access to healthcare through her brainchild, the beyond zero campaign.

Beyond Zero was conceived in 2013 with the objective of accelerating the eradication of HIV and raising funding to support maternal health, child health, and HIV control programs, among others.

The impact that the project has had on society has garnered praise and acclaim from throughout the world.