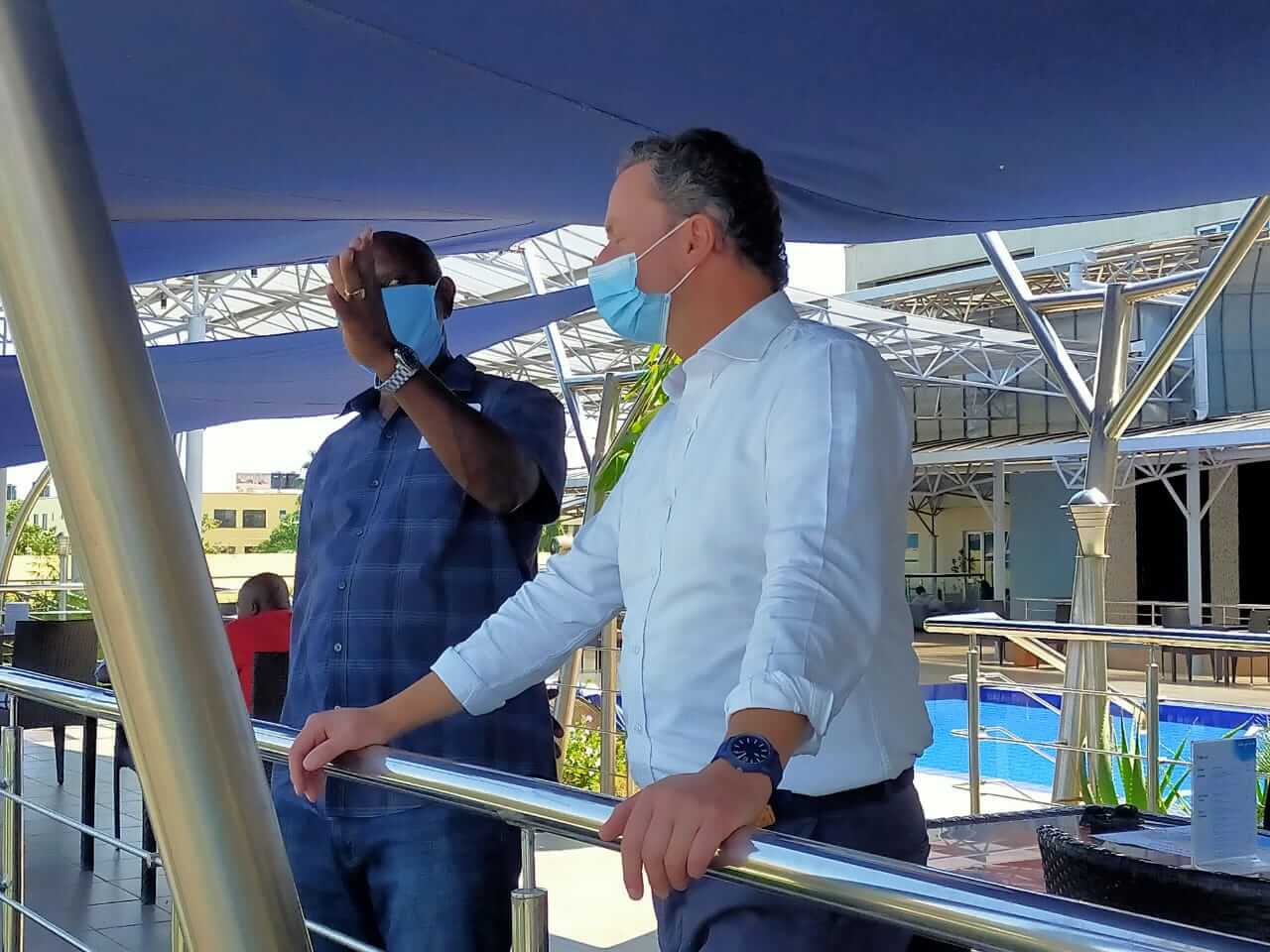 (KDRTV News Kisumu)- Kisumu Lakefront Development Chairman Edward Ouko today made a tour of the Kisumu waterfront site together with investors to monitor the situation ahead of the promenade construction kick-off.

With the ambitious plans mooted by the Kisumu County Governor, Professor Peter Anyang Nyong’o, Kisumu City is poised to change forever as he has plans to revamp the sleeping giant in Western Kenya to become an Economic hub. He has already given his plans to the relevant authorities for approval and the Kenyan President Uhuru Kenyatta, has on several occasions visited Kisumu port to inspect the ongoing constructions and progress in anticipation for the launch of the port which will officially start operational very soon.

The KLDC  Authority is Chaired by the no-nonsense former Kenyan Government Auditor General Edward Ouko, and a hawk-eyed technocrat Michael Abala Wanga, as its Chief Executive Officer who is also the Acting Kisumu City Manager.

President Kenyatta’s Government injected Kshs.3 Billion to construct a new port harbor and the surrounding shoreline to make it easier for ships to dock and ease transportation between the East African Region of Uganda, Tanzania, the DR Congo Burundi, and Rwanda. The Port is 95% complete and contractors are doing final touches to ensure it’s ready for the launch. Recently the refurbished MV Uhuru Ship roared back to life thanks to Engineers from Kenya Navy who repaired the Ship which is set to start to sail anytime soon after the port starts operational. 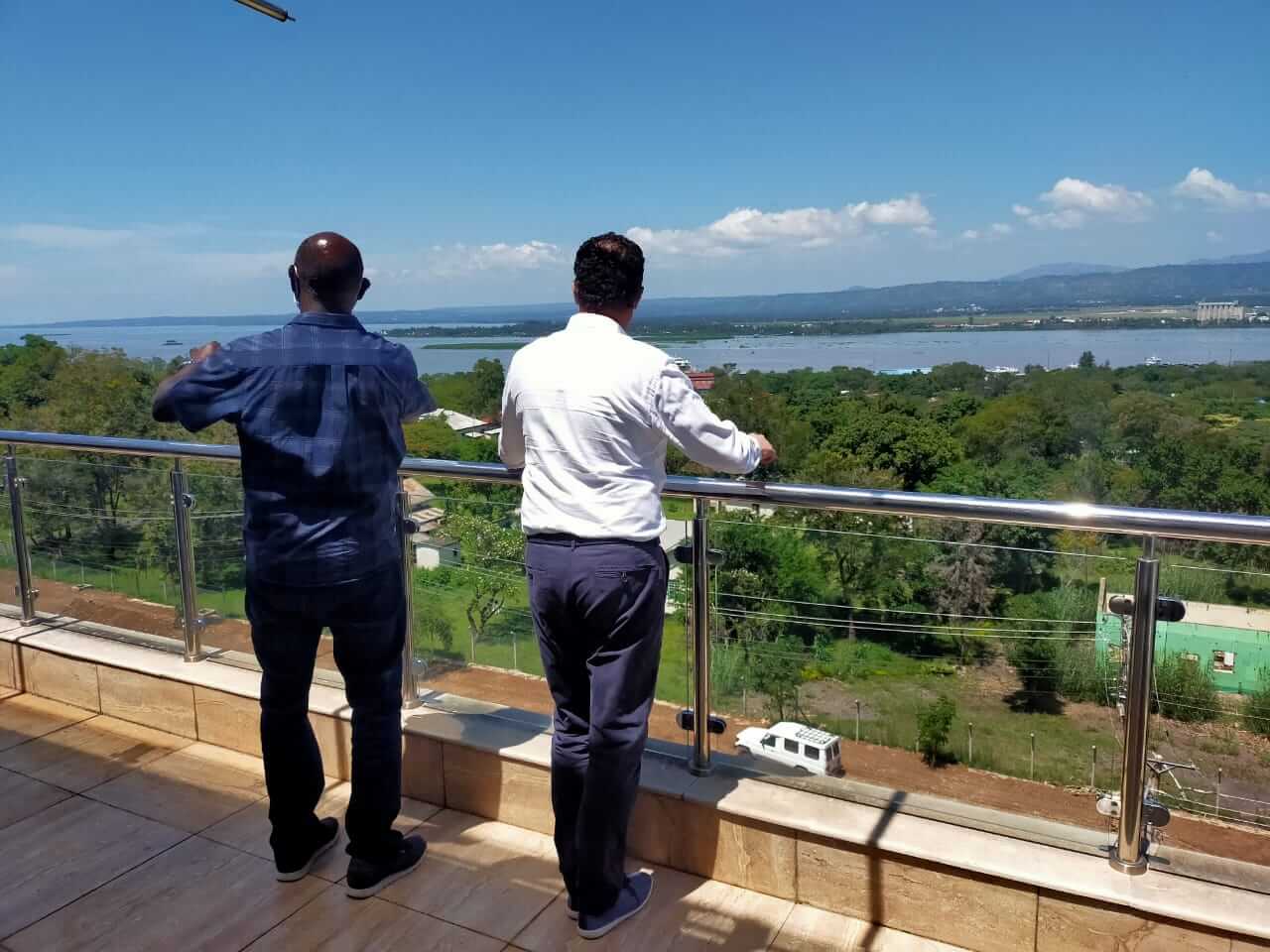 Andreas Barth, the senior vice President of Global Client Relations DB SHENKER in Germany, Allessandro Tedesco, Chief Operating officer at Furnishing Equipping and Budget Consultants (FEBC) in Dubai and Darren Brown Managing Director DB Shenker in Kenya and the Eastern Africa Region had a boat ride to inspect the site where the construction of 40 Kilometer stretch of the promenade is set to be done ahead of the Africities conference which will take place in November 2021 and Kisumu will be the host City.

They also visited the Sunset Hotel and the Nyanza Yatch Club where they expressed great interest considering the view of the lake scenery that is experienced.

The Kisumu Lake Development Corporation is set to commence the construction of the 40KM promenade aimed at opening the shorelines for Marine Tourism, Golf course, Terraces, Hotels, Pathways to Resorts, among others to help boost the Economy in Western Kenya. 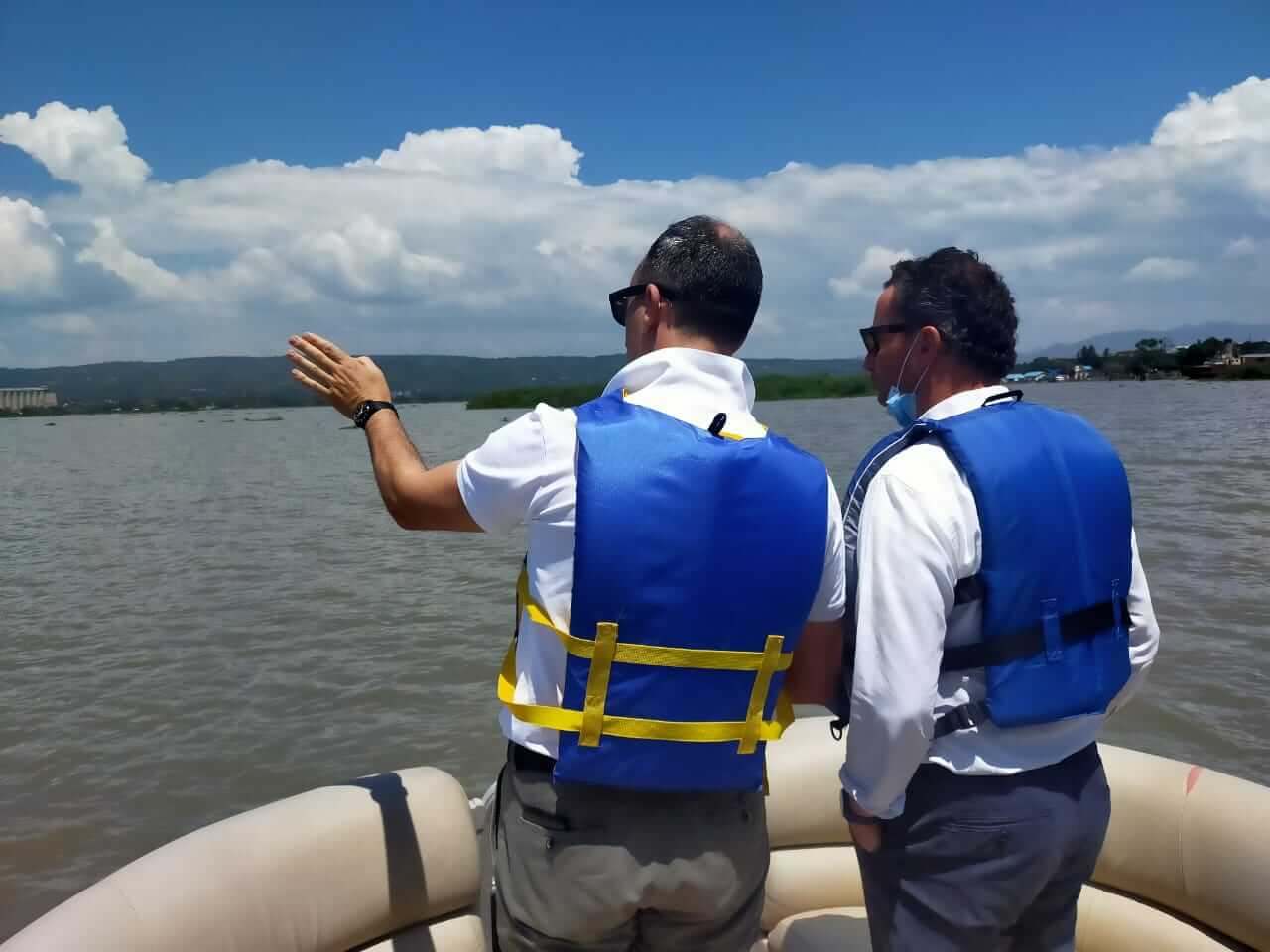 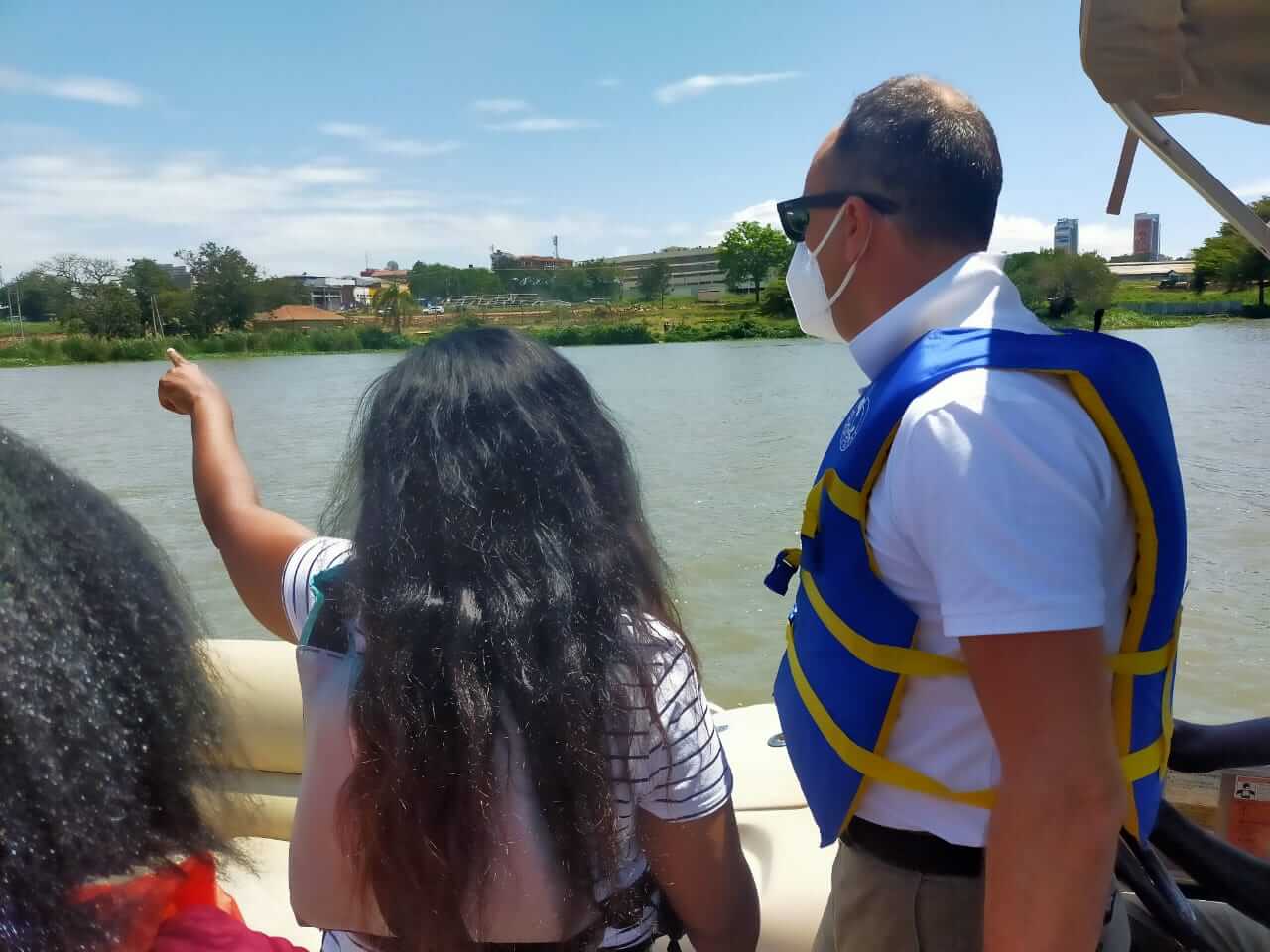 Investors take a tour of the Lake Front

Subscribe to watch latests videos
In this article:Headlines, Kisumu County