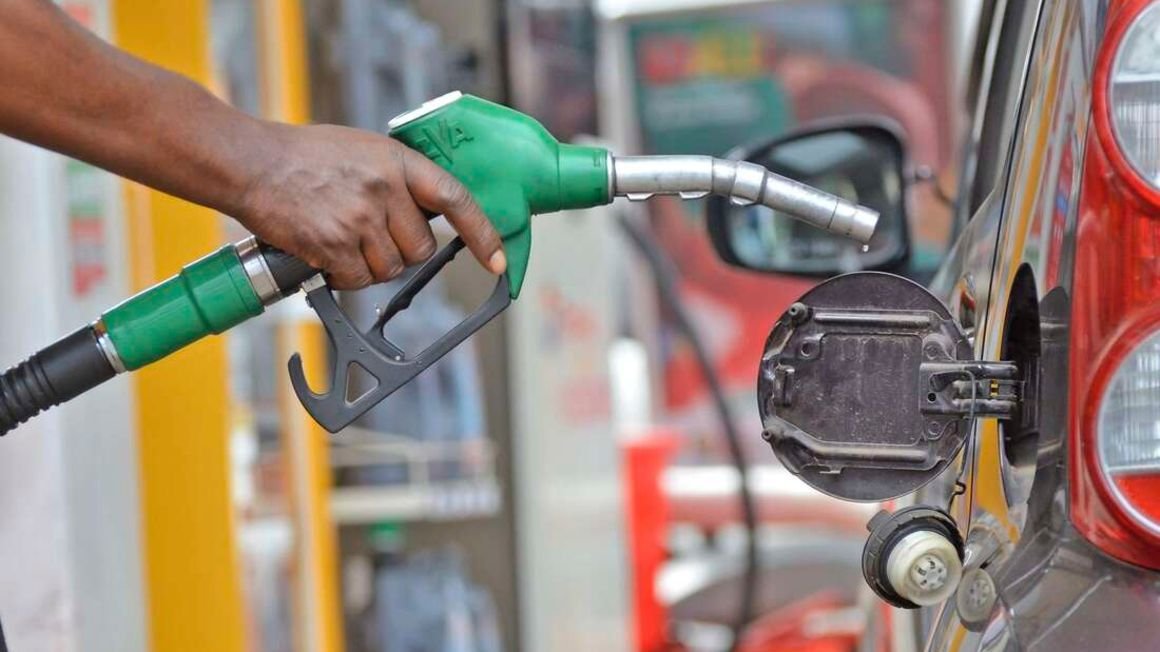 Petrol Prices are expected to go up at Midnight today and hit an all-time high in Kenya’s history.

According to a brief from Energy and Petroleum Regulatory Authority, the prices will increase by Ksh 4.30 to Ksh 127.11 per litre for petro in Nairobi while diesel will rise from 107.66 to 109.66 per litre which will be the highest since December 2018.

The sharp increase is expected to force Kenyans to dig further into their pockets as the cost of living will also rise.

Petro has increased by a total of Ksh 20 per litre while diesel has done Ksh 13.56 in just three months, something that has unleashed anger among Kenyans who feel they have been pushed to the wall by the surging cost of living.

Epra has linked the expensive fuel to the recovery in crude oil prices. The current pump prices are based on the barrel at $61.61, up from $55.27 previously, and $65.41 for the review that kicks off midnight.

“We need to look at the taxes. As a committee we will propose changes to the Finance Bill for the new budget,” said David Gikaria, chairman of the National Assembly Energy committee.

“The onus is on Parliament now to sit and look at the levies and taxes critically.”

Several leaders have come out to question the constant increase of the fuel prices and ask President Uhuru Kenyatta to review them saying they’ll cripple the economy.

“Silence on our part at this time will amount to complicity, and we therefore unequivocally state that we are opposed to this increase in the price of fuel. We demand that this decree is rescinded before it becomes effective,” said Orange Democratic Movement (ODM) Secretary-General Edwin Sifuna.

Subscribe to watch latests videos
In this article:2007 PEV, Epra