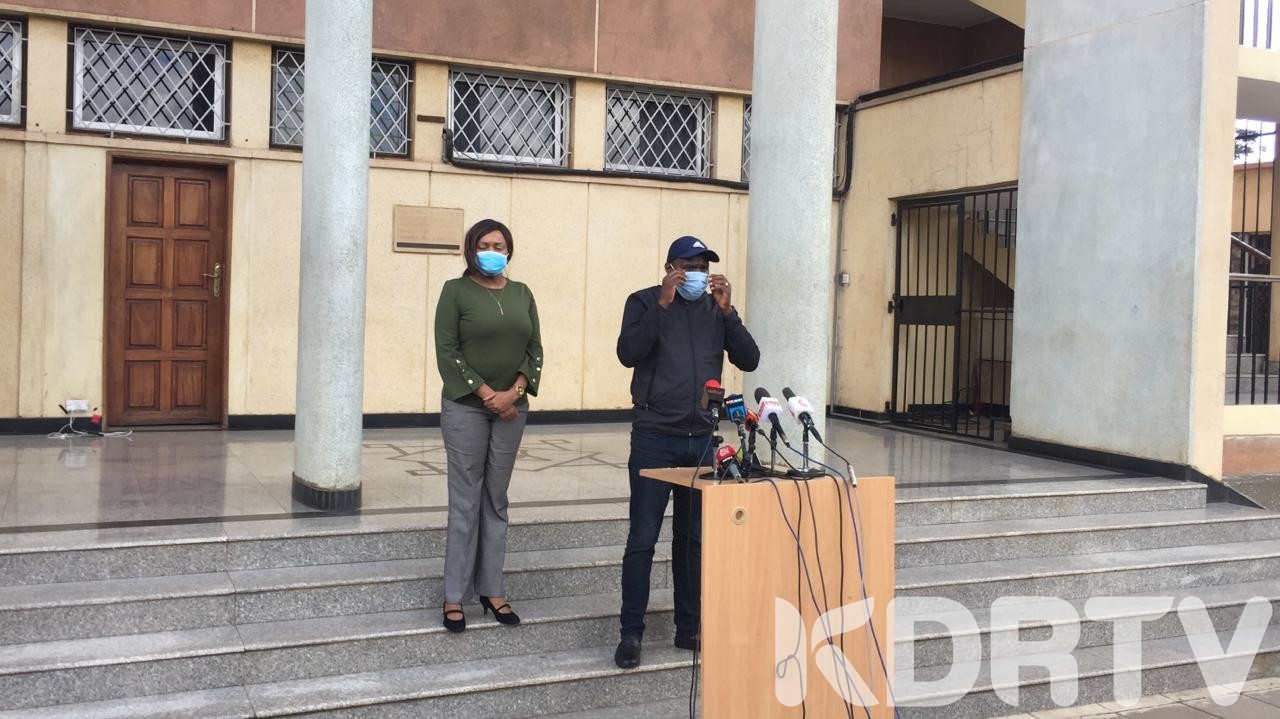 The pair were ejected from the senate majority leader and majority whip positions after Jubilee Party Parliamentary Group held a meeting at State House on Monday, May 11.

The High court certified the matter as urgent and obligated the respondents to file their response within  24 hours to the case which will be heard on Thursday, May 14.

According to our previous reports, Senator Murkomen was replaced with the KANU`s West Pokot Senator Samuel Poghisio as the majority leader.

On the other hand, Senator Kihika was replaced with Irungu Kang`ata as the majority whip

After the ouster, the duo who are allied to the Deputy President William Ruto, said that their ejection was not legal and that the Standing order 19 requires more than a half of the senators to vote for their axing

The pair also reiterated apart from them, 20 other tanga tanga senators were not served with a formal invitation to the PG meeting

KDRTV recognizes that earlier today, Tuesday, may 12, during senate proceedings, Ken Lusaka verified the changes, a scheme that agitated Murkomen who said he was under duress.

The move by the Jubilee party to change its representation in in the senate house has sparked mixed reactions from a section of Kenyans.

Many Kenyans have the feeling that the marriage between President Uhuru Kenyatta and his number two is over, however, DP Ruto has maintained low profile over government issues.