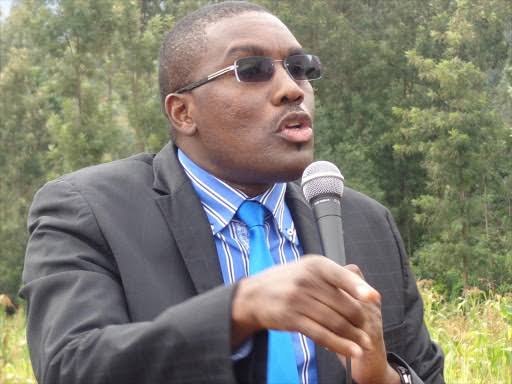 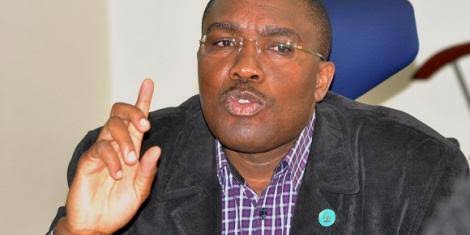 However, netizens cited that Nyeri is a UDA stronghold and that his new party will not favour his victory.

“When elected Senator, will serve Kenyans via #NyeriFirst. I joined Parliament on Safina of which I am a founder member. I treasure freedom of conscience; NYERI IS MY CORE INTEREST! And I am for DECENT CLEAN ISSUES CAMPAIGNS. Nyeri deserves SOBRIETY in Oversight & Representation”

The only way he could win the Nyeri senatorial seat is through a UDA ticket.

Kabando wa Kabando had before expressed his interest in running for the Nyeri Senatorial seat. However, it was not clear at first under what ticket he will be vying.

Kabando had served the Mukurueini constituency for two terms and first elected on the Safina Party ticket.

In his second term, Kabando joined The National Alliance of President Uhuru Kenyatta and retained his parliamentary seat.

Later in 2017 General Election in Kenya, Kabando contested the Jubilee party’s nomination to vie for the parliamentary seat but sadly lost.