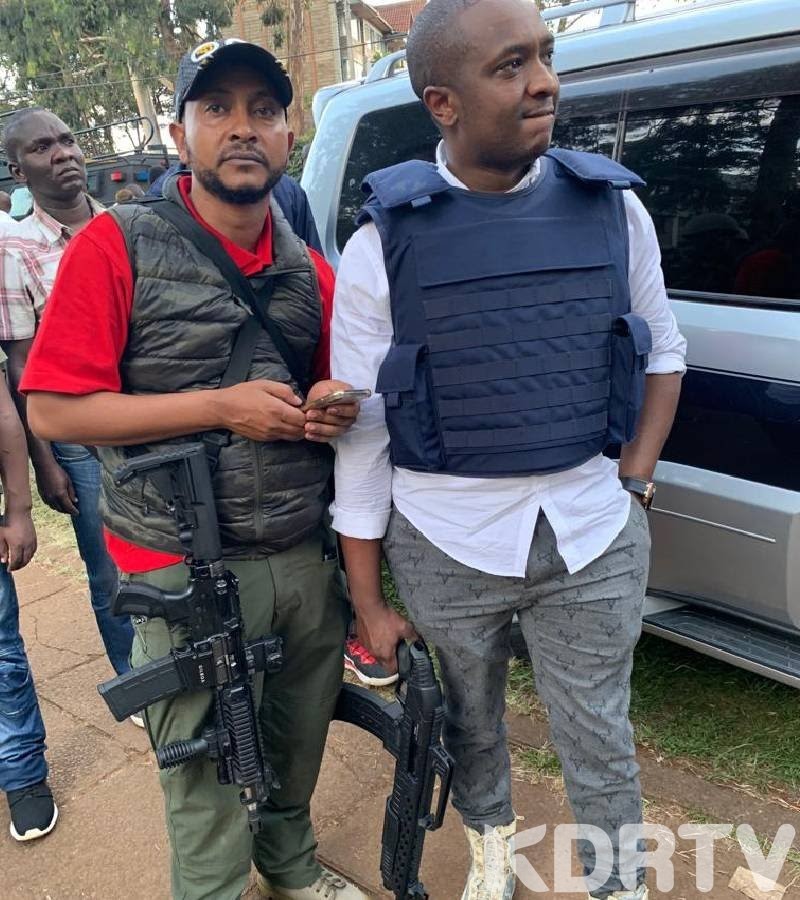 The last moments of Mr Dafton Mwitiki the businessman who has been missing since March 11, 2020, can now be revealed.

The 38-year-old man was last seen near his work place at Galana Plaza in Kilimani, Nairobi before he mysteriously disappeared.

On Sunday afternoon, Kdrtv visited Galana Plaza the nine floors twin towers located along Galana Road off Argwings Kodhek road but no-one was ready to share what they knew about him.

Guards manning the entrance and exit at the building refused to talk to reporters and did not disclose who was the person who drove the car out of the building.

“The car has also undergone forensic examination and we believe that something tangible will be out next week,” revealed the detective.

The officer further stated that the car was captured being driven along Thika Super Highway by someone else who they believe was not Mr Mwitiki.

The driver of the said car could later abandon it near a thicket around Juja Oakland Estate, Kiambu county. 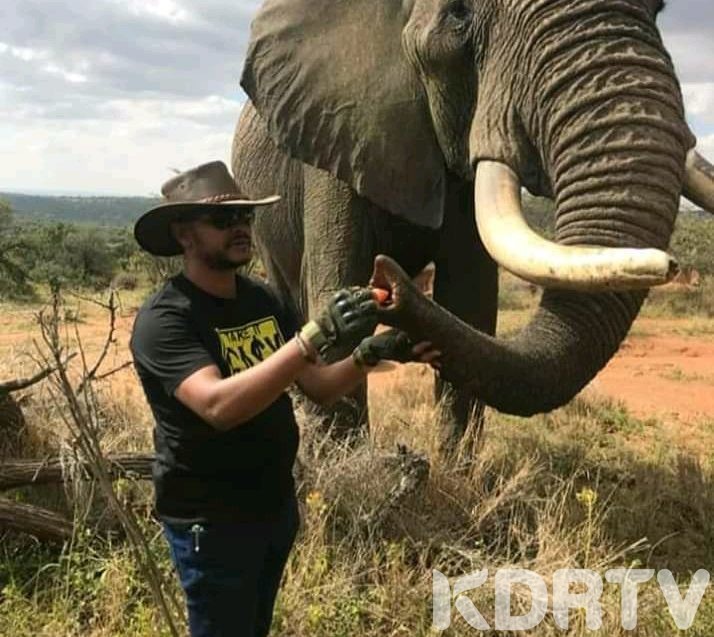 “We are also following possible leads and will know who was behind the wheel before he abandoned the car,” the sleuth said.

Since Friday this week, detectives drawn from Juja Police Station and members of the public have been conducting a search at a thicket that is near the place the car was abandoned.

Mr Peter Kairu who has been coordinating the searches on Sunday regretted that they were yet to know of his whereabouts.

“His phone remains switched off ever since and we wondering what might have really happened to him,” Mr Kairu said, adding that everyone was welcomed to join them in the search of Mr Mwitiki. 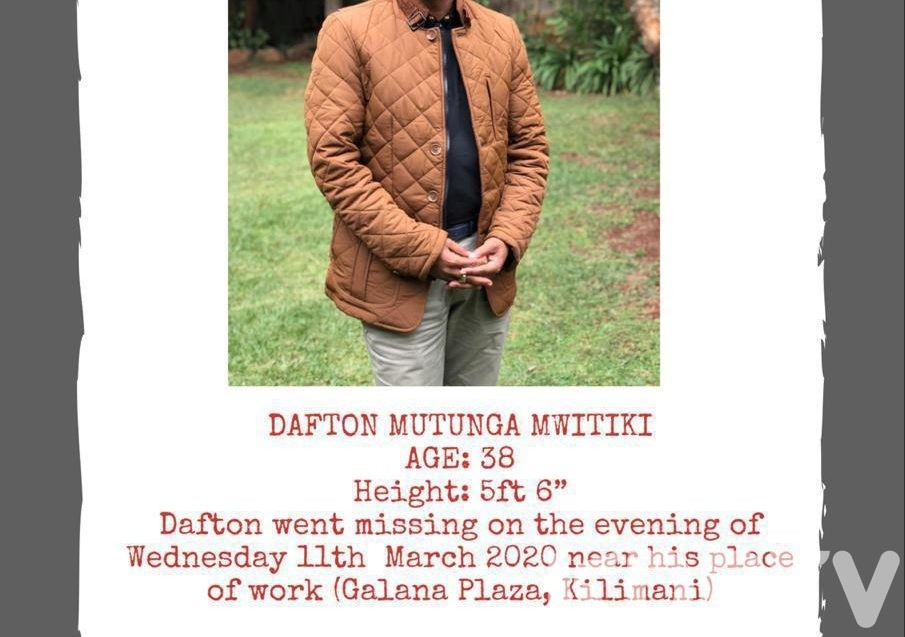 His family in a statement recorded at Kilimani Police Station said it suspected foul play in the disappearance.

He is a license forearm holder and a member of the National Gun Owners Association.

Mr Mwitiki is also the Managing Director at Beyond the Wild Safaris a position he has held for over ten years.