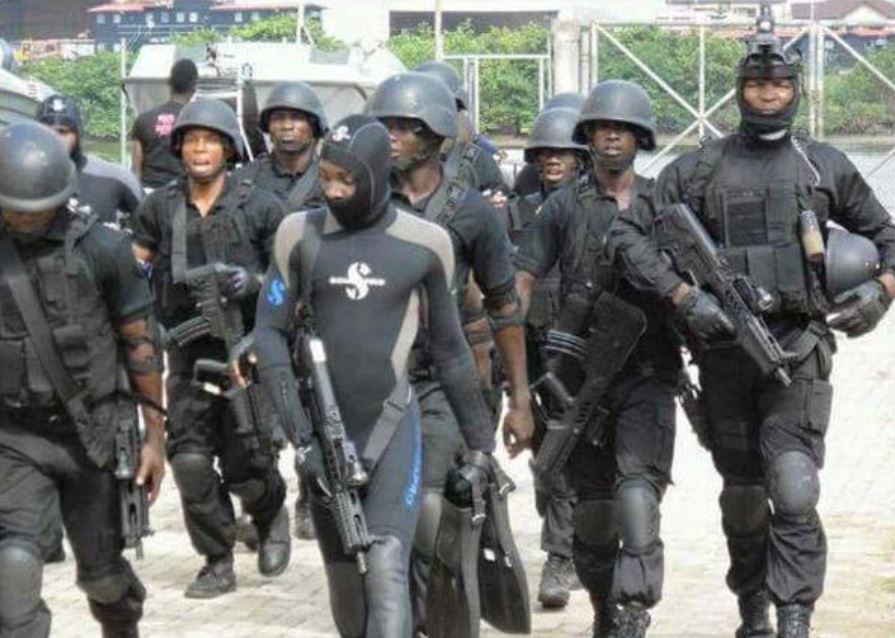 (KDRTV) – The Recce Squad Company of Kenya is an elite General Service Unit paramilitary unit. Recce squad officers undergo basic training at Embakasi after which GSU recruits displaying outstanding talent are taken for further training at the Magadi Field Training Center, Solio Ranch, and Ruiru College and then abroad in Israel, the USA, and even the UK.

The group is very discreet particularly when it comes to how they conduct their operations and so their number remains undisclosed but their results speak louder in all their missions after very rigorous training that the “average” man cannot bear. Kenyans came to know them well when it conducted one of their main operations in Kenya; during the infamous Alshabaab attacks at the Westgate Mall and Garissa University where 147 students were butchered.

After completing the compulsory basic training, those eligible for this special unit and emerge as the best both academically and in the field undergo a further advanced training of seven months. They are trained on things related to VIP protection, handling and detonation of hazardous explosives, the safety of important facilities, anti-terrorism, and complicated rescue operations.

As much as they risk their lives to save those of other Kenyans, their income is nothing to write home about. Recently famous city lawyer Donald B. Kipkorir was very furious after discovering that most of the officers are taking home just under a meager KES 30.000 a month, which surprised many Kenyans.

They should be better paid if one considers their expertise in dealing with terrorists in tight circumstances. They have received numerous accolades, ranging from the Westgate attack to the assault on Garissa University. They deserve decent pay because to be honest, they sacrifice their lives to save us when we are in trouble.

Have a look at the leaked documents below showing the much one officer takes home at the end of every month; 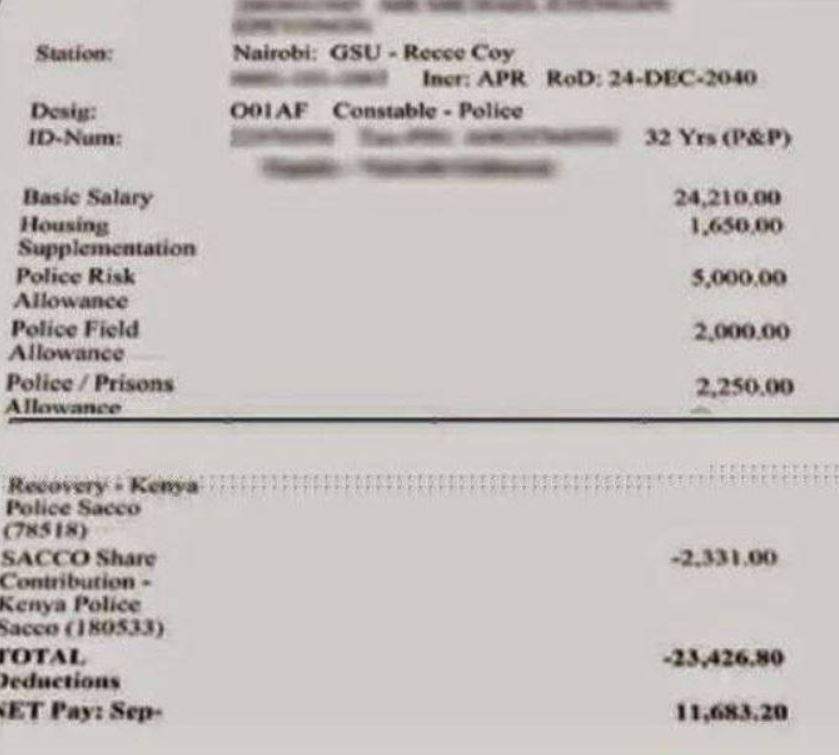 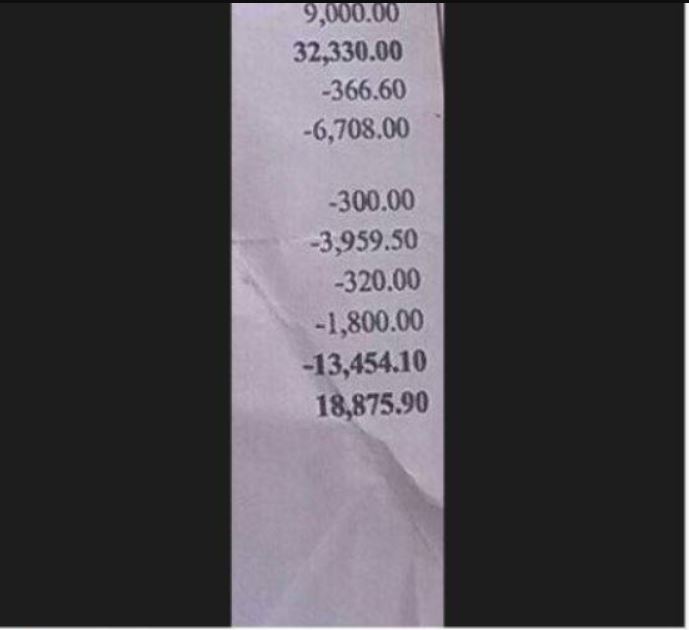