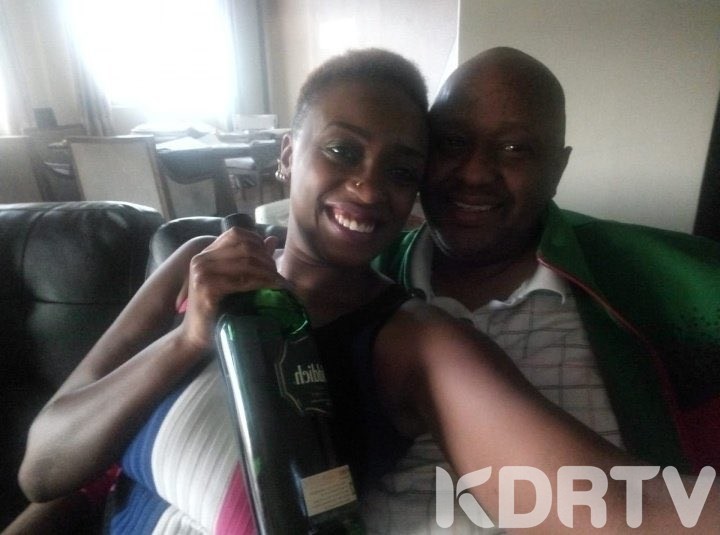 TV Journalist Tony Gachoka has been trending for all the wrong reasons after being exposed on Twitter by a social media influencer called Sharon Nduta.

Read Also: You have no license to insult hustlers, Ruto tells Raila

In a long Twitter threat,  Sharon accused the KTN Point blank host of among other things,  refusing to pay influencers and lack professionalism.

“Working with Tony Gachoka is difficult. He is constantly on liquor and excited. Has no respect for professionalism and privacy. He tried to grab my boobs at his house,” reads one of her posts.

Tony Gachoka is a Coward and a con. @KTNNewsKE's #KTNPointblank has milked two teams of influencers.(The latest between nov and dec 2019, A team i personally introduced).
Producer @PalomaGatabaki tell your host to MAN UP. pic.twitter.com/TP2gI7PNRg

She claimed that she has photos of Gachoka in compromising situations.

The lady who has warned Gachoka that he either pays the influencers or she parades his small things on social media,  is a big fan of Deputy President William Ruto.

And this is where trouble begins.  Was she attacking TG because he is one of Ruto’s fiercest critics?

Well,  she said she stopped working with Gachoka after she realised he was attacking the DP so much.

Gachoka has defended himself saying that even though he knows the woman,  he never worked with her because she was working for DP Ruto.

“I met Sharon Nduta in company of 2 male bloggers last year. We had a meeting at KTN with social media team & it didn’t work out. We used my car back to town & they came up to my penthouse for a drink & 3 left together that evening. Cause they work with Ruto we cant work together!” he said.

Gachoka further said that the woman has been sent to finish her after he challenged Ruto to face him for a two hour interview on Point blank.

We can’t tell, who between the two is lying but we hope Nduta will expose the small things.