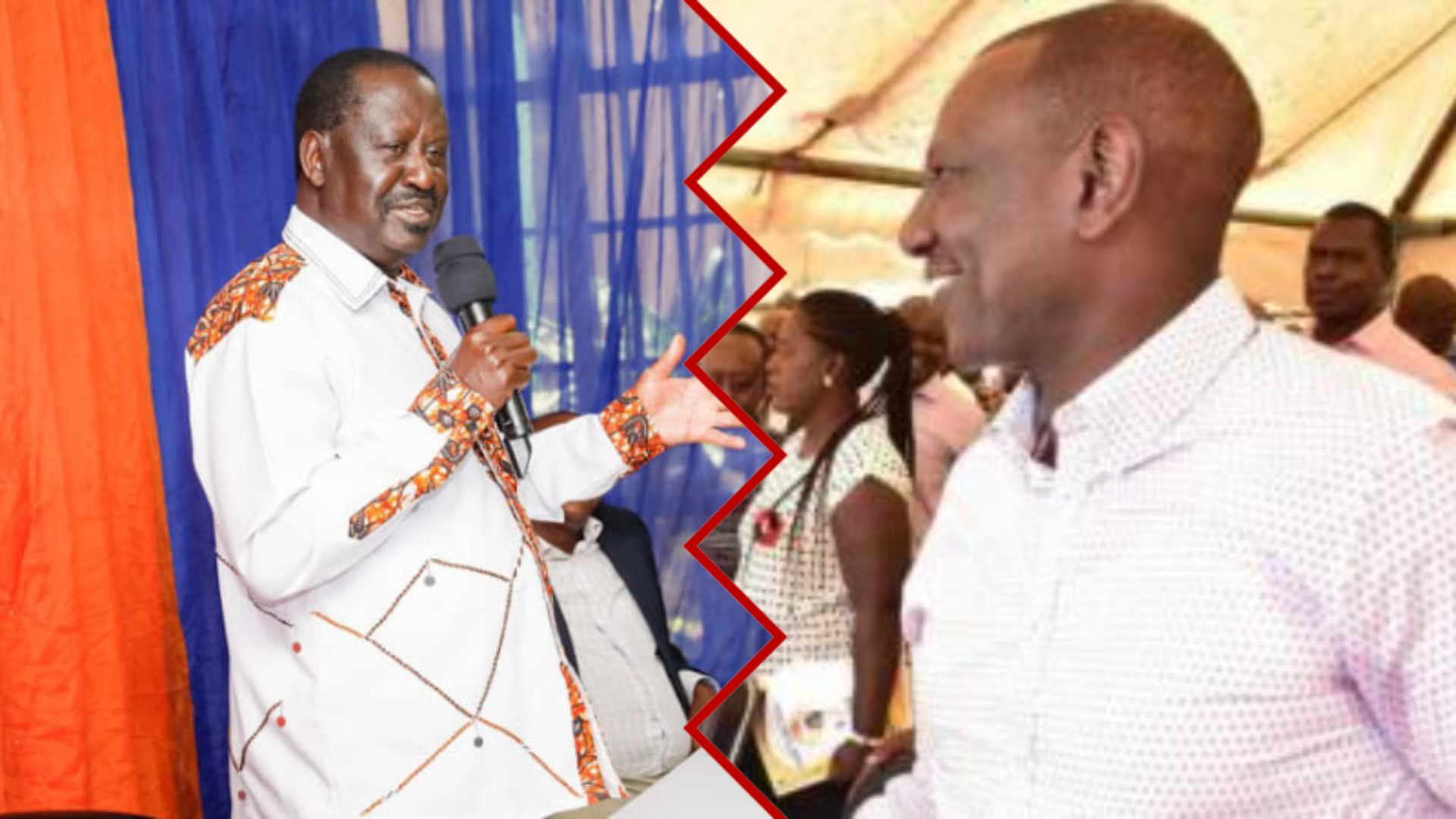 The Bottom-up Economy as rebranded and propagated by Deputy President Ruto and his campaign apparatus is just political propaganda and demagoguery and a rallying call until specific economic action is listed and how that will be achieved.

In my opinion, the best example of bottoms up economic activity which is also a piece of irrefutable evidence that clearly exposes the Ruto bottoms up and mama mboga slogans as total bullshit is the  Diaspora Remittance.

The Diaspora remits about 6.2 billion Kshs per week or over 300 billion every year(these figures vary and accuracy needs to be confirmed) This is money sent directly to Mama mboga yet there aren’t sufficient examples one can cite of economic emancipation due to the direct injection of constant cash flows which are free and do not have to be repaid back.

The second bottom-up economic activity is the CDF which has been with us since 2003. There is very minimal to no economic emancipation that can directly be attributed to CDF, yes billions have been disbursed to the constituencies every year from 2003 or thereabout.

I am using the two examples above to advance my opinion and position that What the Deputy president and his campaign apparatus are selling is bullshit and is already in force and has not emancipated mama mboga from poverty and difficult life changes. The 6000 by Raila campaign is too bullshit and insulting.

What in my opinion are the best means to bring about economic emancipation of the mama mboga?

The first is food, shelter, and clothing.

The second is by advancing the means of livelihood which includes the creation and advancement of the means of production, services, and market.

Thirdly By availing funding for production and manufacturing 80% grants,20% loans, or credit facilities.

Governments at all levels guarantee production and manufacturing funding, loans, or credit facilities.

Organize the grassroots into economic-based cooperatives, societies and Develop infrastructure and means of communication.

On the political front, move our nation from resource sharing devolution to full and complete devolution and decentralization of the executive, legislative and judicial authority to the counties, making them semi-autonomous.

Pass constitutional provisions requiring development funding be capped at 78% of GDP and in all budgetary allocations in both national and county governments.

Turn CDF to local elected control, not the member of Parliament who misuses it as an advantage to enrich their cronies at the expense of the electorate and use it as a measure to compete with their opponents during General elections.

The list is long, This is not bottoms-up or top-down but a deliberate economic emancipation plan and development of our grassroots community and hence the nation.

I hereby oppose bottoms up and 6000 Kshs. as political propaganda being used to rally the masses.

The Grassroot movements are often led by the poor peasants seeking to overthrow the political class who are wealthy by any means….There has not been a genuine movement to emancipate the peasants and the poor that is fashioned and led by the super-wealthy political class.

The Hustler movement is akin to the Maji Maji rebellion by Kinjeketile Ngware.