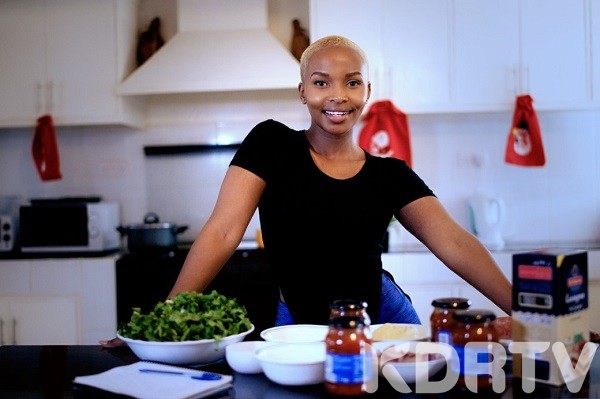 cook well LIVE well
KDRTV-The biggest scandal apart from “BBI” in Kenya now is that Kenyan women born after
1980 cannot prepare proper meals to sustain a marriage.
Now we have a generation of men who will never know the healthy and spiritual benefits of
a proper homemade meal. If you are a Kenyan man who lives in a city, you
are probably used to the hodge-podge wives serve as dinner. 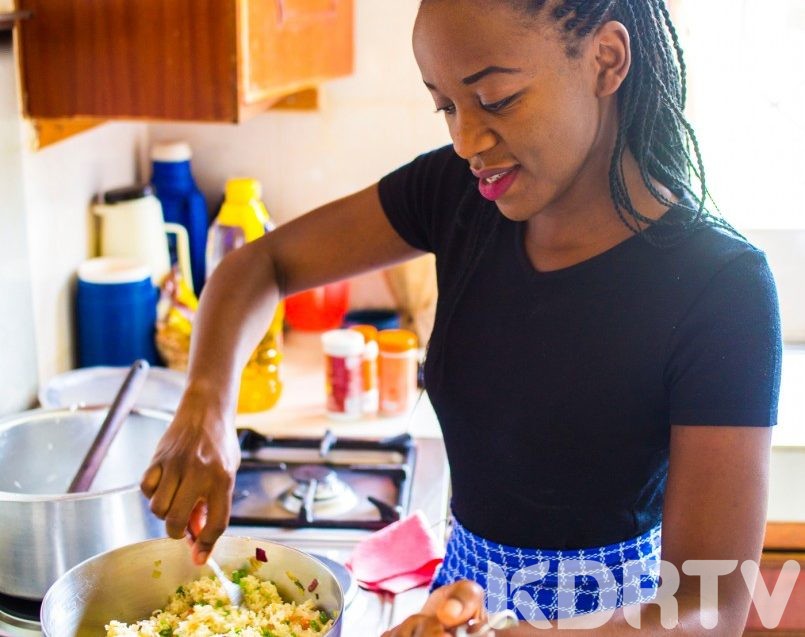 The level of laziness and dearth of creativity is not only annoying, but quite unsettling.
A standard weekday dinner mostly comprises tasteless greens that have lived in
the fridge for two and half weeks, warmed unevenly in a microwave and
served with badly-prepared ugali in old ice-cream bowls. They usually serve
this meal, sleepy and tired.
Even worse, the number of Luhya,Kikuyu, Luo and
Kisii women who know how to cook proper ugali is on a sharp decline. We
now have a generation of millennials who know how to mix their liquor punch
better than brewing good tea for breakfast. 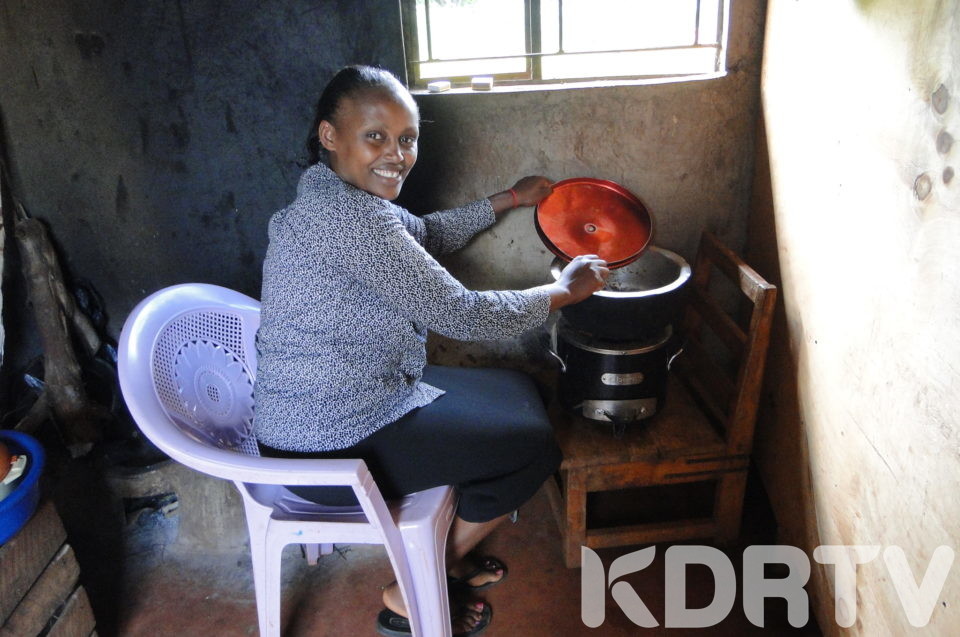 Cooking is an art courtesy

Just about the only other thing they know how to dish out is fruit salad (in
which case three-quarters of the damn thing will be watermelon and paw-
paw, which are really silly, terrible fruits).
Now, the only place the newly-married man can go for a proper meal is at his mother’s or his favourite
aunt’s place. That is where his best chapati or traditional veges are served,
yet he is married, pays rent and even has two children. Imagine there are
women who serve their men cabbage with ugali? Cabbage! The most useless,
lifeless and tasteless excuse of all vegetables.
There are women over 19 who do not know how to prepare chapati, but can can shake what the doctor gave them terribly in a club. I
mean, a woman should learn how to cook before she can taste alcohol or
bend over in clubs. The advent of roadside chapati sellers and ready-made
food in supermarkets is to blame for women who are averse to cooking. I
think we are excusing mediocrity for no reason whatsoever. 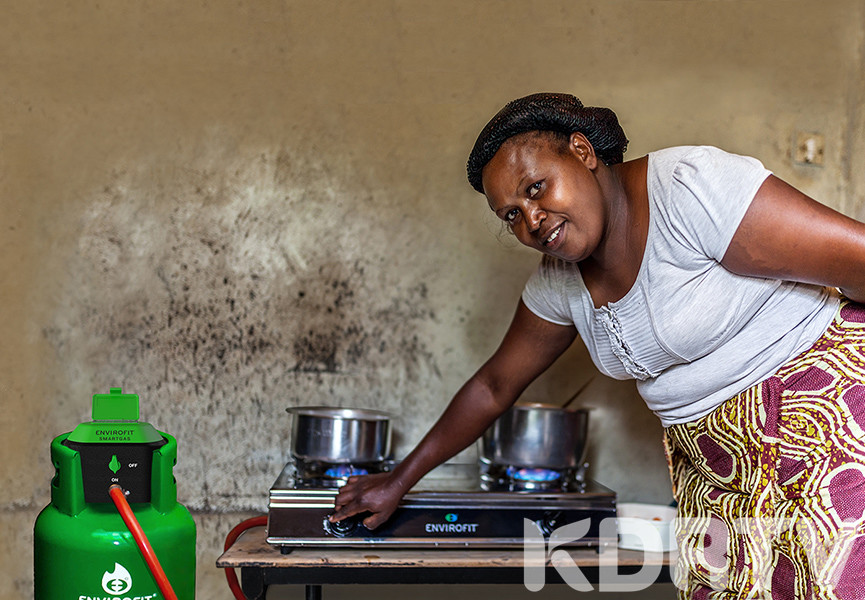 Women still expect us to be men, provide security and be breadwinners. If
that’s the case, we should also subject them to the standards that our
mothers and grandmothers were subjected to.
Our grandmothers tilled the land from sunset to dawn, raised no fewer than eight children on average,
but still were able to ferment mursik, smoke meat and dip the greens in milk,
keeping our ancestors strong. This is the reason we exist today. 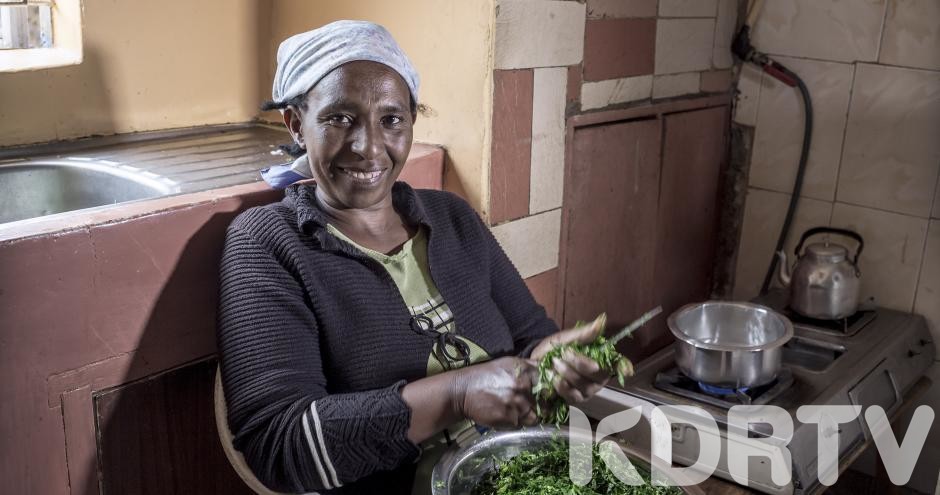 It does not make sense for a woman to spend a whole Saturday in a salon if she cannot
pass by Toi, Muthurwa, City Stadium and other markets to buy some organic
foods. I mean, Karen housewives, married to men who run the Country, go to
Toi to shop for proper food for their husbands who are nursing various
lifestyle ailments.
I find it very irresponsible that some women go to chamas
for a whole Sunday to gossip and cannot find time to prepare those chapatis
that can make a man sneak from a football match for a bite. Married men
should stop condoning mediocrity in the name of modernity.
Fair treatment means you be served traditional vegetables thrice a week, millet porridge –
made from organic flour – four times a week, chapatis (twice a week), and
your favourite dish, be it fish or mukimo, twice a week. Insist that she must
know how to cook ugali, unless she is from a ‘certain community.’ 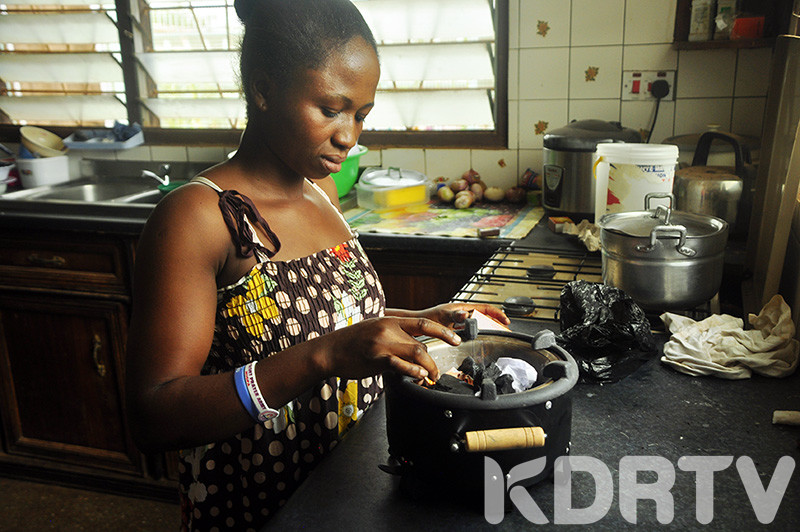 Kenyan men don’t like nyama choma because it is so good. They ravish it because
they know how insulting the food back home is. Yet, bad cooking kills sex life
and spiritual bonding in a marriage. It makes the man stray to look for food
elsewhere. There is no mincing words here, style up, women!
In an era that lifestyle diseases are taking people down, we cannot afford
wives we pay millions for in terms of bride price to play dumb in the kitchen.
If you are a man, kick the damn microwave out of your kitchen, because it is
where the laziness starts. A fridge is for ice cubes for a man’s whisky. You
may allow her to keep a few tomatoes and milk for the children, but no cooked
foods. There is no excuse whatsoever to store cooked food in a fridge. Have a nice valentine’s week
Subscribe to watch latests videos
In this article:food, Kenyan food, Kenyan women