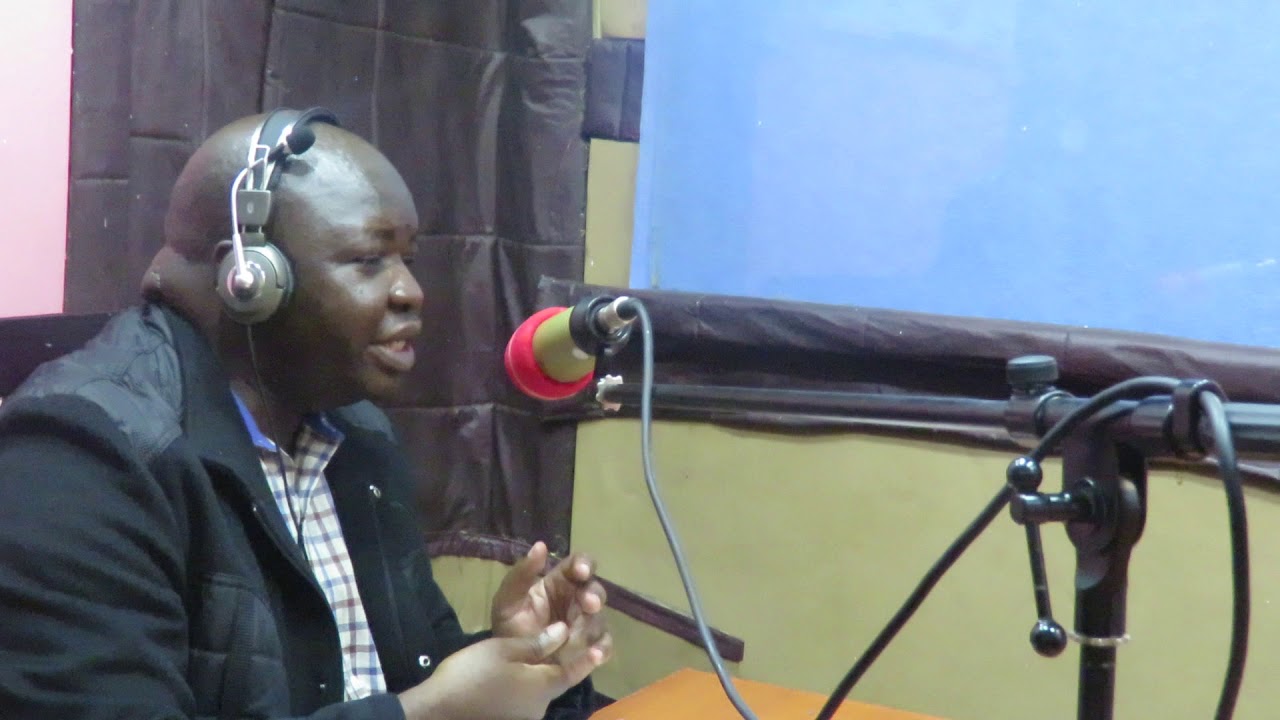 Omuse reported the matter to the police on Monday after unknown people have been calling and sending him threating messages.

The callers have warned him to be careful politically or else he’ll face their wrath.

“Politics has a lot of issues,” the MP said.

“As I speak now, I have received death threats, but I want to tell my people that even with these intimidations, I will remain steadfast in advocating for what is good for them and engage in good politics in Teso South constituency, Busia county and by extension Kenya.”

The threats come after the MP announced that he’ll be defending his seat come 2022.

He said that he won’t be intimidated by the threats.

“I am not worried, and I will continue doing my work as the MP for Teso South. God is the one who gave all of us life, so threats should not frighten us,” he said.

“Police will do their investigations and I hope those responsible will be brought to book.”

The MP also said that the same people have created fake Facebook pages that claim he is helping constituents secure jobs in the Kenya Defence Forces and the General Service Unit.

“They have gone ahead to create a fake Facebook account claiming that I am helping people join KDF and GSU. I want to tell Kenyans to ignore such social media posts,” he said.

The MP, who won the seat in 2017 on an ODM party ticket, said that some people are not happy with his track record a reason they want to see him out.