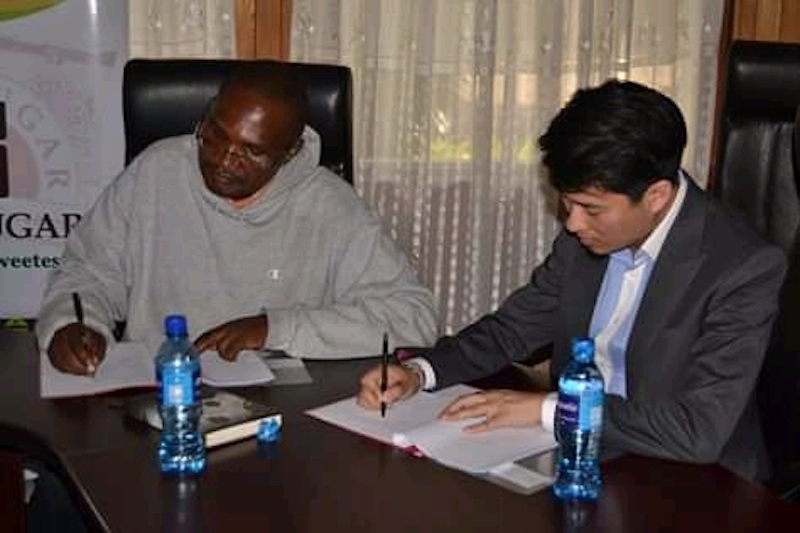 The club will now be sponsored by Quantdragon Limited, a technology company based in Hong Kong, on an annual renewable contract basis.

The memorandum of agreement was signed today by the  company’s Acting Managing Director Mr James Oluoch and Mr Robin Weng, the country’s CEO.

Part of the deal also reveal that the club will have foreign based players in it’s ranks as well experienced head coach with a technical director as well.

Having been faced by financial constraints in last past season SoNy have finally landed sponsorship deal that will lessen the teams financial woes. 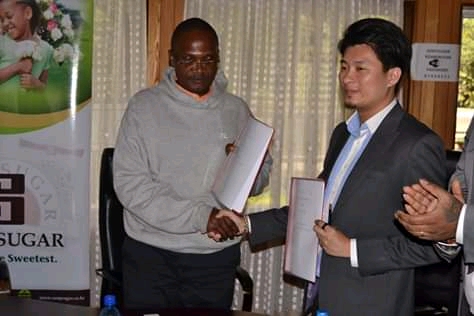 The situation has since led to a mass exodus of first team players in the current transfer window with partly seven players staying put. The team finally resumed pre-season preparations Monday evening under the watchdog of assistant head coach Slyvester Wanyama ,Marwa Chamberi and Samuel Odhiambo.

READ ALSO: Victor Wanyama to stay at Tottenham next season.

With sponsorship matter sorted ,the team is expected to move quick in making pontential signings  and preparations in time with less than four weeks  to go before the 2019/20 season officially kicks off.

In the recently revealed season fixture,the Awendo based side will kick start the new campaign at home hosting bankers KCB,before making a road trip to Sudi where they will take on Nzoia Sugar before hosting coastal side Bandari Fc .