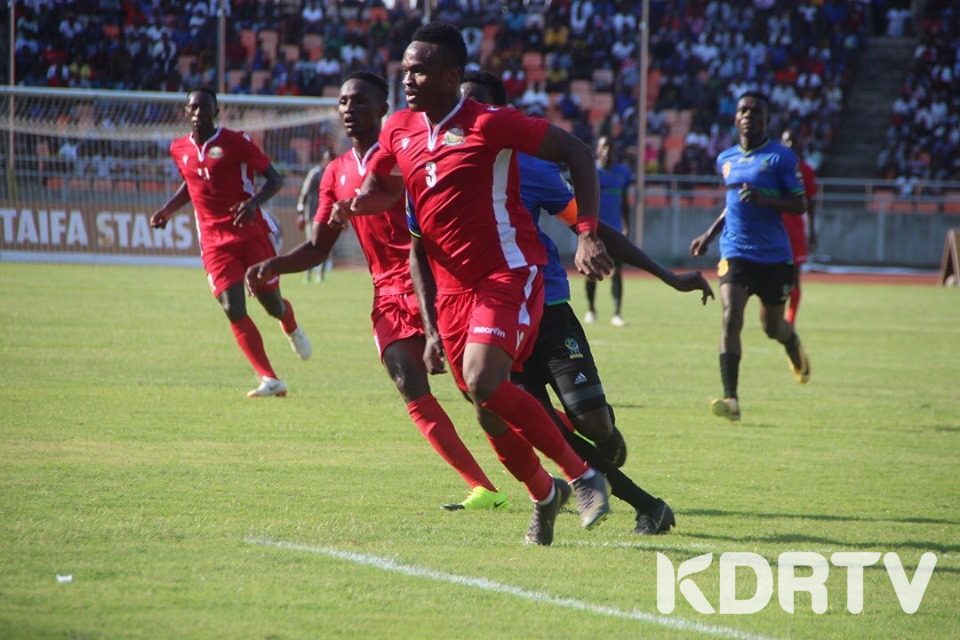 Kenya’s National team Harambee Stars could fail to honour CHAN Qualifier return leg clash against Tanzania on Sunday due to lack of resources.

The team jetted back on Monday  having played out to a barren draw in Dar El Salaam and has been in residential camp preparing for the return leg  match.

But Stars preparation may go to waste with the Federation citing lack of funds for the return leg match this as per the Football Kenya Federation (FKF) acting CEO Barry Otieno who stated:

“We have not received any money from the government towards Chan preparations and we travelled to Tanzania to play the first leg without money,”

“We are, however, hopeful the government will do something before the weekend match otherwise we will face Caf sanctions if we miss the return leg,” Barry added.

Harambee Stars will take on Tanzania on Sunday with their opponents expected in the country on Friday.