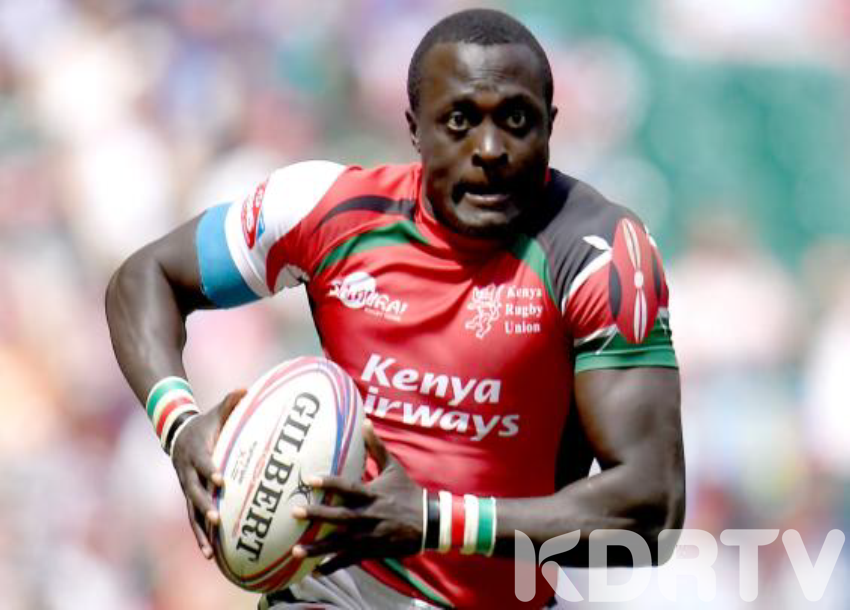 This follows an injury sustained on the shoulder during the Safari Sevens hence unable to play in the South Africa qualifications.

Through the team manager Eric Ogweno, he ascertained his fans that he was preparing for the World Rugby Series to be held in Dubai in December adding that he was putting more effort to recover and rejoin training.

The final list of 12 players to take place in the South Africa qualifiers is expected to come out on Friday, 1 with the team coach Paul Feeney preparing the final list of players.

“I named 12 players in Shujaa side and I have six more to add before the Olympic qualifiers and for sure it a tough call for me. It will be hard to pick a team in the three weeks I have. But as a coach I rather have a selection headache,” said Feeney after the Safari Sevens Final.

According to the regulations of the South African qualifiers, 14 teams will be involved from Zimbabwe, Kenya, Uganda, Madagascar, Zambia, Tunisia, Senegal, Morocco, Namibia, Ghana, Botswana, Mauritius, Côte d’Ivoire and Nigeria.

The team that will emerge as the winner will be crowned 2019 Africans Champion as well as qualify for 2020 Tokyo Olympics.