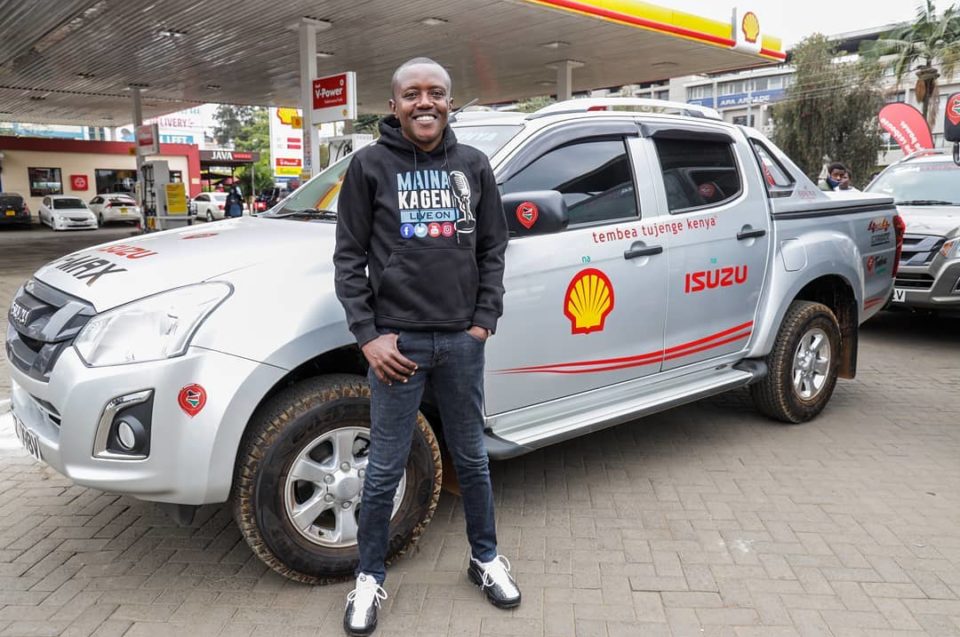 Classic 105 presenter Maina Kageni is said to be one of Kenya’s highest-paid media figures in Kenya.

His authoritative voice has made him one of Kenya’s most sought-after radio hosts and voice-over artists. As a result, he has amassed a sizable following among the general population.

The Veteran presenter’s car collection demonstrates that he makes a lot of money. He owns some of the country’s most expensive machinery.

Below are some of Maina’s exquisite cars in his garage. 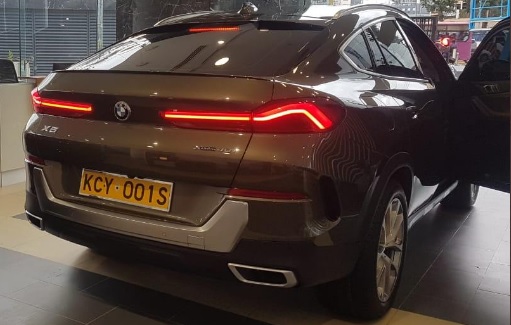 The 2016 BMW X6 costs roughly Ksh14 million, according to reports.

The car has a number of unique features, such as comfort access, which unlocks and locks the vehicle without the use of a key.

Maina Kageni reportedly paid Ksh11 million for a brand new BMW X6 in 2011. Before buying the BMW, he owned a Hummer H2, which was among the first of its kind in Kenya. 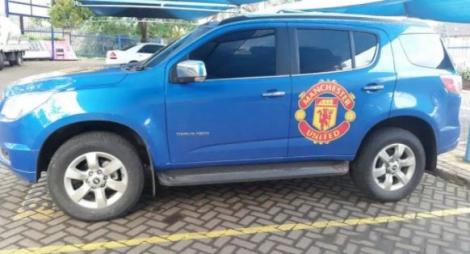 Kageni was in 2014 gifted this Chevrolet Trio Blazer by the American automaker. Without customs charges and taxes, the automobile is expected to be valued at roughly Ksh5 million. Depending on the customer’s selected custom features, the price may be greater.

Many people like the 2019 Toyota Rav 4, which they describe as an economical, comfortable SUV with low fuel consumption.

The vehicle has advanced navigation capabilities like traffic sign recognition and driver fatigue monitoring, as well as a user-friendly multimedia system Apple CarPlay and a Wi-Fi hotspot. 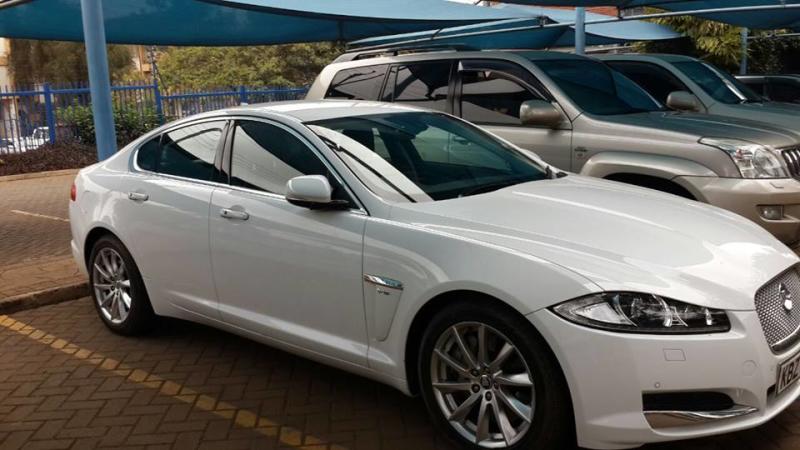 In 2014, the seasoned presenter purchased a 2012 Jaguar XF, which was valued at Ksh10 million at the time.

The car was specially designed, with daytime running lamps installed in the new headlights, a restyled bonnet, and new chrome side ‘power vents.’

Subscribe to watch latests videos
In this article:Maina Kageni