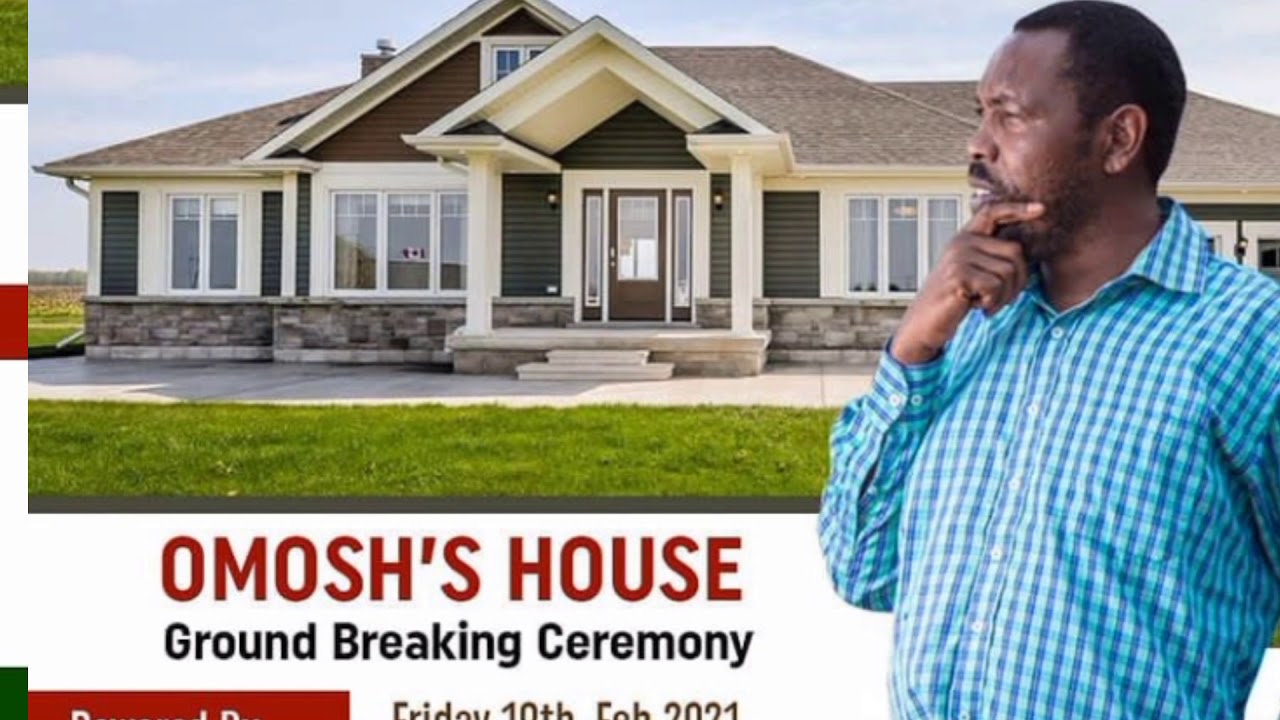 The actor said his former colleague needs urgent help before he does something bad like selling the house he has just been gifted.

Onyisho said that the Omosh desperately needs rehab and all help will turn useless in the end if not rehabilated first.

Onyisho revealed that fellow actress Sish tried helping Omosh by getting him to rehab through a NACADA official but the actor and his second wife, Shanty Mumbi, weren’t interested.

“I had talked to Shish and she said the man willing to take Omosh on rehab even knew that the money would soon disappear and urged me to ensure that we join hands in helping him but he never came along,” Onyiso said.

Onyiso argued that he needs help but not in monetary funds because he’ll eventually misuse them.

“What he needs now is help ya kupelekwa rehab sio ya pesa. Trust me atauza Cameras akipewa, ata Nyumba ako karibu kuuza. Lets help this guy by taking him to Rehab,” he added.

Onyiso also believes Omosh might sell the house after he told him he can’t live there because it’s far from town.

“When I heard the recent stories, I thought Jalang’o was yet to pay him. I had always written scripts waiting for Omosh to get the money and by equipment,” he said.

“I urged his wife to move to the new house and they called it “mbali and ushago”. I said they could have agreed to buy a small car and make a mabati house and live there because there were there.”

Omosh has been trending since Friday after asking for more help, insisting that Kenyans contributed less than a million for him.