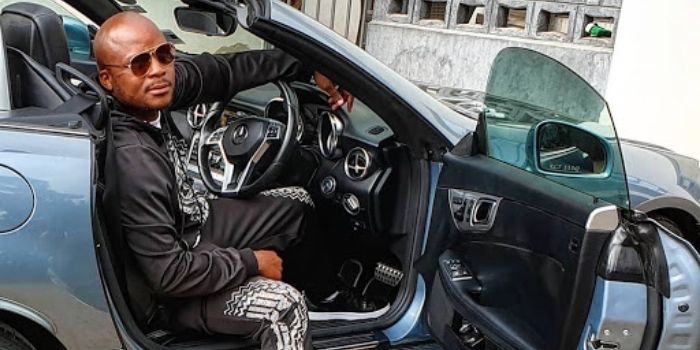 The presenter was exposed by blogger Edgar Obare for money laundering alongside several other celebs such as Betty Kyalo, Prezzo, Amber Ray, Vera Sidika among others.

Speaking on his morning show on Kiss 100, a bitter Jalangó shot down the allegations saying that he has worked hard to build his brand and has several sources of income that most people don’t even know about.

He said that he doesn’t depend on his salary only has a majority argued.

“I never thought for even one day that someone will ever question my integrity,” said Jalangó.

“On my father’s grave let me tell you this Kamene, I’ve never ever stolen from anyone. Neither have I ever gotten involved in any fraudulent deals. To me it has always been hustle and hustle.”

The expose, which happened during the weekend, saw a lot of popular names appear as hundreds of followers confessed to Obare how they help them clean their cash.

It also revived Edgar Obare-Jalangó tussle which had calmed down following his earlier shocking exposes on Jalas.

Jalangó insisted that only hard work and dedication have pushed him to where he is right now and if it was easy, then everybody would have done it.

Watch the full explanation below:

Subscribe to watch latests videos
In this article:Edgar Obare, Jalango