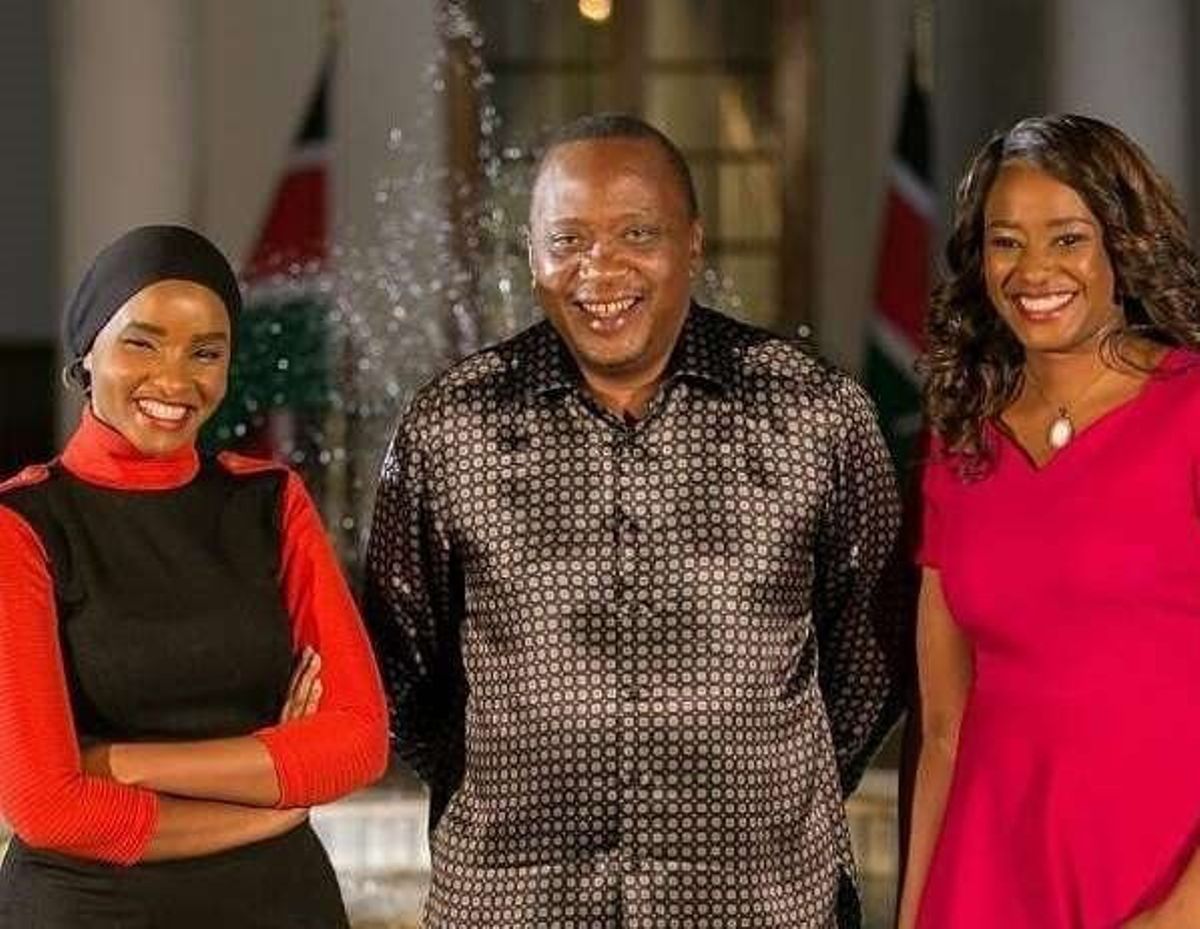 The two co-hosted Swahili news on Citizen TV before the latter landed the big job in the Kenyan government.

Kanze may have gone off air but her friendship with her BFF Lulu Hassan has remained intact as proven by both parties countless times.

The same was brought to life recently after Lulu took to social media to pamper Kanze as the Statehouse Spokesperson turned a year older. 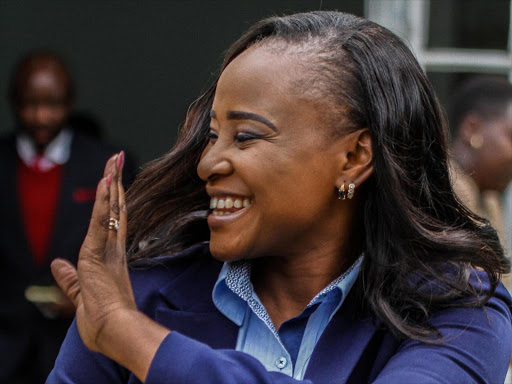 In an Instagram post sighted by this publication, Lulu shared an old photo of Kanze Dena hugging her while in studio, during their co-hosting days.

On her caption, Lulu gushed over Kanze as she wished her all the happiness even as she ages.

”Your birthday is a beautiful occasion all by itself. However, for me, it’s a special day allowing me to thank God for all that your friendship has meant to me.
Happy Birthday mamii ❤❤❤❤ @kanze_dena ,” Lulu wrote.

Her message melted Kanze’s heart and she could not help but respond with massive love.

Their respective fans joined in and showered Kanze with warm birthday wishes.

Her birthday comes about two months after a section of social media users mauled her online following her new look.

Kanze Dena on Friday, January 29, while addressing journalists at Sagana State Lodge in Nyeri county, where she mentioned that the president would be in the area for at least four days got people talking with her weight gain.

While many people dragged her online, others came to her support, saying she recently gave birth and the weight was obvious with new mothers.