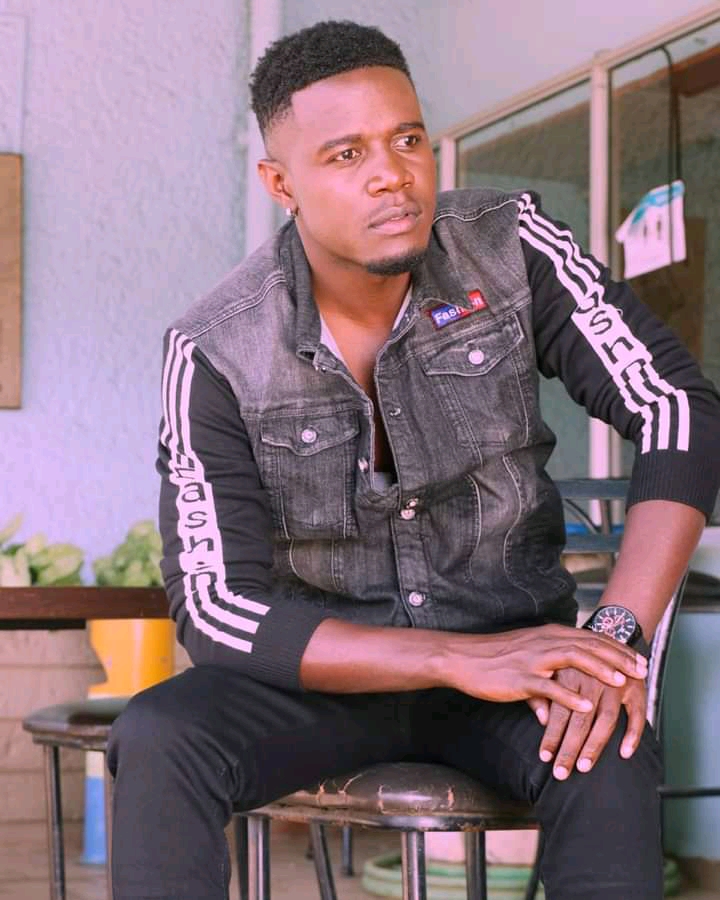 Carol Sonnie surprised many as this came unexpectedly. In an interview, Carol once stated that it will take time for her to date only to be seen with Madini classic few weeks later.
Carol was dating Mulamwah and were blessed with one kid, Keyla Oyando.

However, Carol has not yet said anything concerning their relationship with Madini Classic. Most people are waiting for Carol to confirm this.
Musicians have always used this to hype their new song.
Consequently, Carol had been rumoured to be dating one of propesa comedians. It turned out that they were not dating and they just took photos.
On the other hand, Mulamwa is dating Ruth K. Soon after they announced their break up, Mulamwah immediately came clear on who he was dating.
The two had not been having good relationship with each other. Mulamwah added that they broke up even before their daughter was born.
He accused Sonnie Carol of cheating on him and being extravagant in spending.