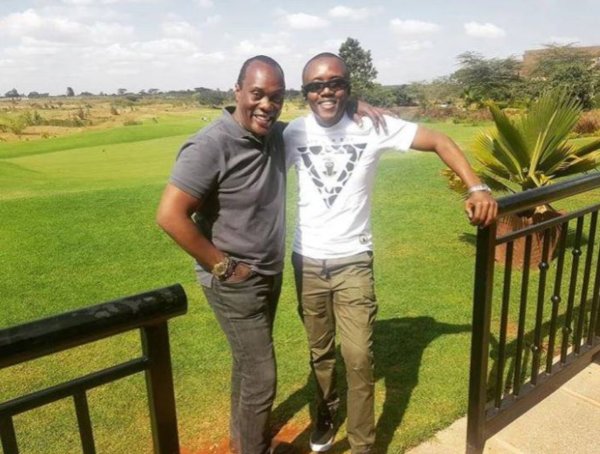 (KDRTV) – Deep voiced media personality Jeff Koinange is a man wearing many hats. Apart from being a radio host at Hot 96 FM, he is also a Citizen TV news anchor and presenter. His Jeff Koinange Live (JKL) show is undoubtedly the most popular news program in Kenya as we speak. Jeff fetches a good amount of cash every month and he sure knows how to spend his money.

His close friend Maina Kageni who is also a popular Classic 105 FM radio host recently gave Kenyans a brief description of the award-winning journalist’s lavish mansion located in one of Nairobi’s most posh neighborhoods.

According to Maina, Jeff’s house is like a palace. The art collections in his house are to die for. For a man that is very rich himself, we can believe him. He added that the house is bigger than even those of some of the most popular CEOs of popular companies in the country.

Maina’s revelation seems to confirm a statement made by Jalangoo while he was interviewing Andrew Kibe on his YouTube channel, Jalang’o TV. The former Papa Shirandula actor told Kibe that Jeff lives like a proper rich man. The Kiss FM host used to work with Jeff at Hot 96 FM and so he knows a lot about him.

READ ALSO: Five Professions In Kenyan That Have The Best Wife Material Women

Kageni was speaking during their popular radio show when he told his co-host Mwalimu King’ang’i;

‘You know Jeff’s house is like a palace. He has one of the most beautiful homes you will ever see on earth. Even his art collection is so rare. He lives like a mzungu. Did you know that he even has a cigar museum, a distinctive alchohol museum? The guy lives large” 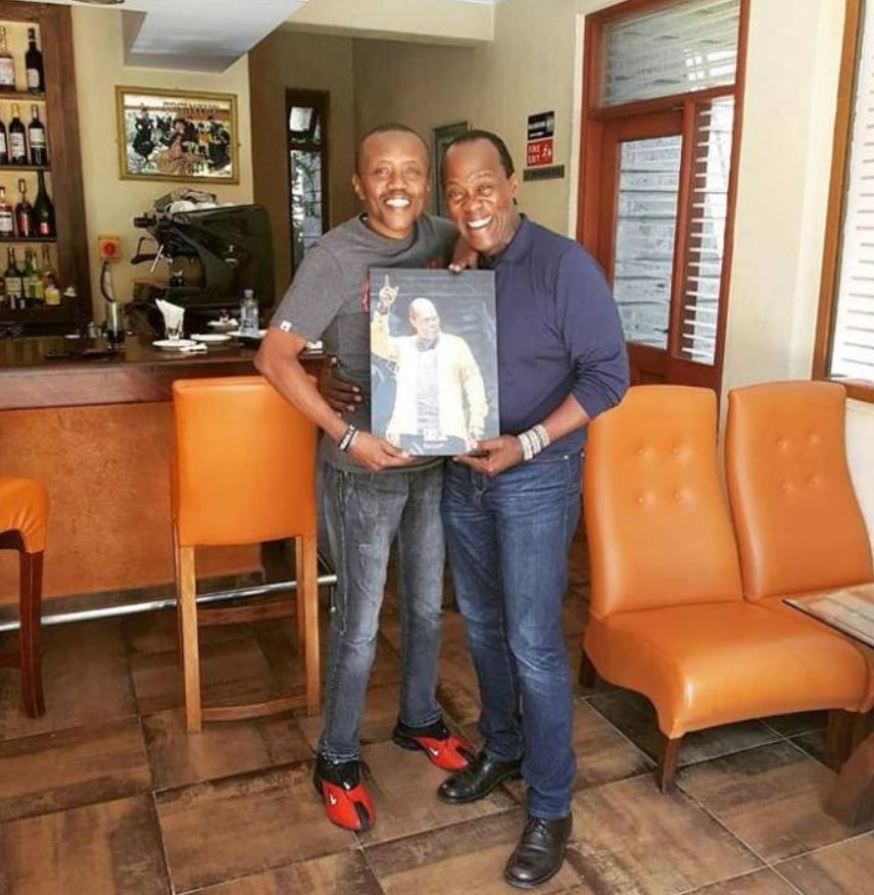