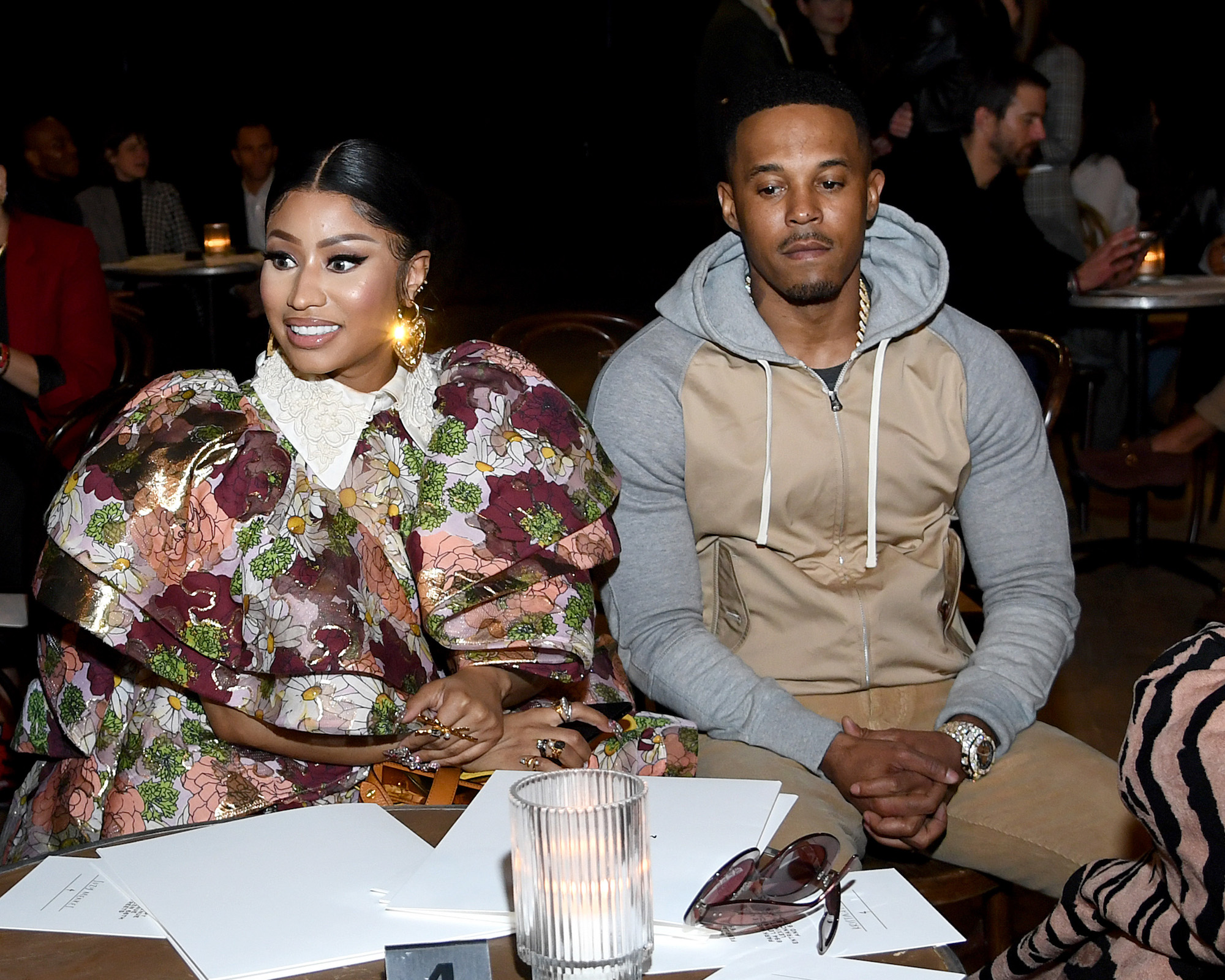 Nicki Minaj’s husband has been sentenced to one year of house arrest for failing to register as a sex offender. Keneth Petty was required to inform the authorities when he moved due to an attempted rape conviction in 1995. However, Kenneth did not do this when he relocated to California with Nicki Minaj in 2019. According to the US attorney’s office, Kenneth was also fined 55000 dollars.

According to the US, sex law offenders are supposed to register and have 5 days to update their details if their residence changes. However, Nicki Minaj’s husband Kenneth Petty had previously pleaded not guilty in the 2020 court appearance but later changed his plea last September.

Accroding to the latest hearings, the prosecutor said the house arrest was not enough and ask the judge to give better further prison time.
After sentencing, Nicki Minaj posted an Instagram post of a husband and a son.

Nicki Minaj began their relationship with Petty in 2018 but the two have known each other since childhood. Additionally, Nicki Minaj has always been on the frontline in defending her husband in all crimes leveled against him. 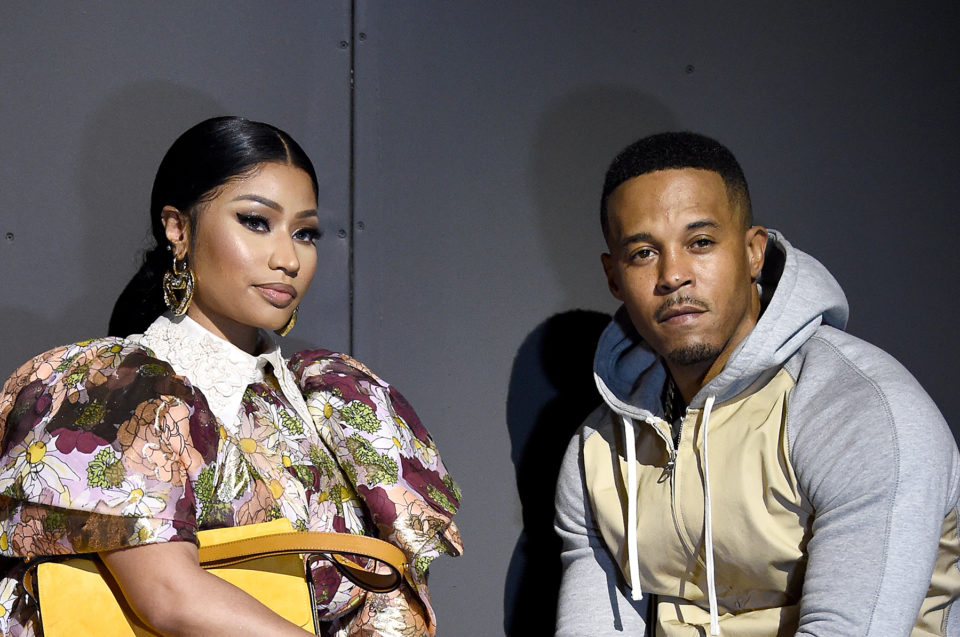 Nicki Minaj and Her husband

However, Petty was also sued by a woman for attempting to rape her.

The 44 year-old woman filed a lawsuit alleging that the couple had tried to make her take back her allegations according to the US media report.
Petty had also served four and a half years in prison after pleading guilty of attempted rape of the then-teenager.

Also read Full List: Google Releases Most Searched Kenyans In The Last 15 Years
The woman also alleged that Nicki Minaj offered her $500000 to take down the allegations against Petty. The woman declined the offer.
She reported to the police that she suffered an onslaught of harassing calls and unsolicited visit. In 2020 May, the woman told the court that she was not able to work due to severe depression, paranoia, and harassment from celebrity couples.