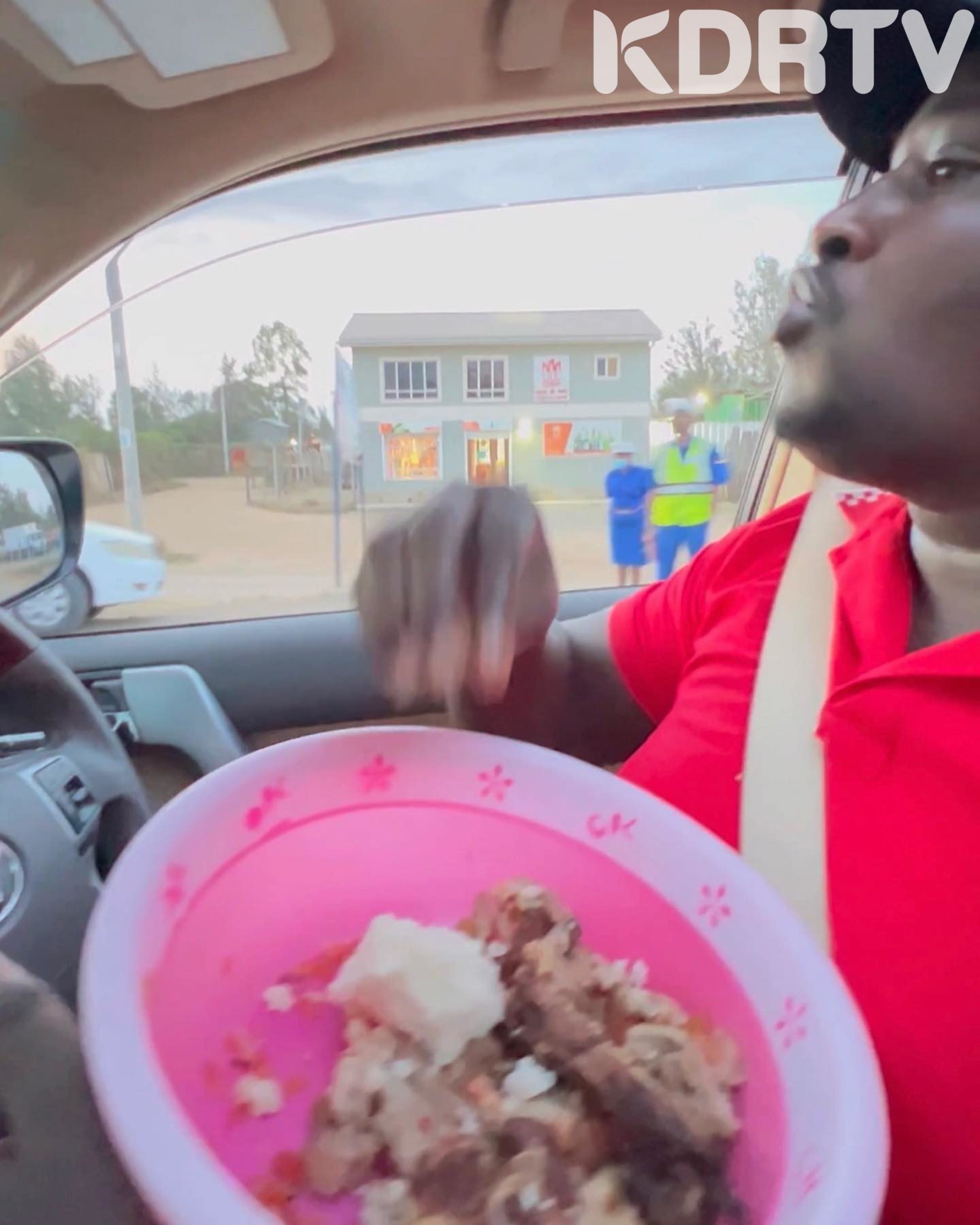 Terence creative had found himself on the wrong side of the law and also shocked his fans after he was filmed eating while driving. According to the fans, he was also risking the lives of all those on board.

However, after a while, Terence apologized to his fans in a long Facebook post and asked his fans not to emulate him. He added that the car was at a low speed and that no one was hurt. He said that they were in a snarl-up.

”Following my previous post that I had shared of me eating and driving, I wish to ask for your apology and ask you not to emulate this behavior as it may put you in danger and risk the life of the people on board, my apologies for that and keep safe, I promise to be an ambassador and advocate of safe driving as indicated by the laws of Kenya and those of NTSA. Further, I wish to clarify no minors were on board during this shooting and no one was harmed, we were in a snarl-up driving at 30kpm, however, this doesn’t justify my act . Once again I apologize for that stunt” he wrote on his Facebook.

On the other hand, the post met different reactions from the fans. Fednard Musyoka  wrote; You people can’t open your eyes and see the traffic police on the other side…don’t think is just a mere apology” Francis Maina Jr. added, ”Never ever endanger the safety of food, luckily nothing happened to the food you were eating……all the same, human is to error…apology accepted!”

This comes barely a few days after the government had reported an increase in the number of accidents in the country. The number of road accidents reported across the country was 3,707 in 2020. The number rose to 4,347 by mid-December 2021, the highest in five years, representing a 17.3 percent increase.

Subscribe to watch latests videos
In this article:kdrentertainment, Terence creative